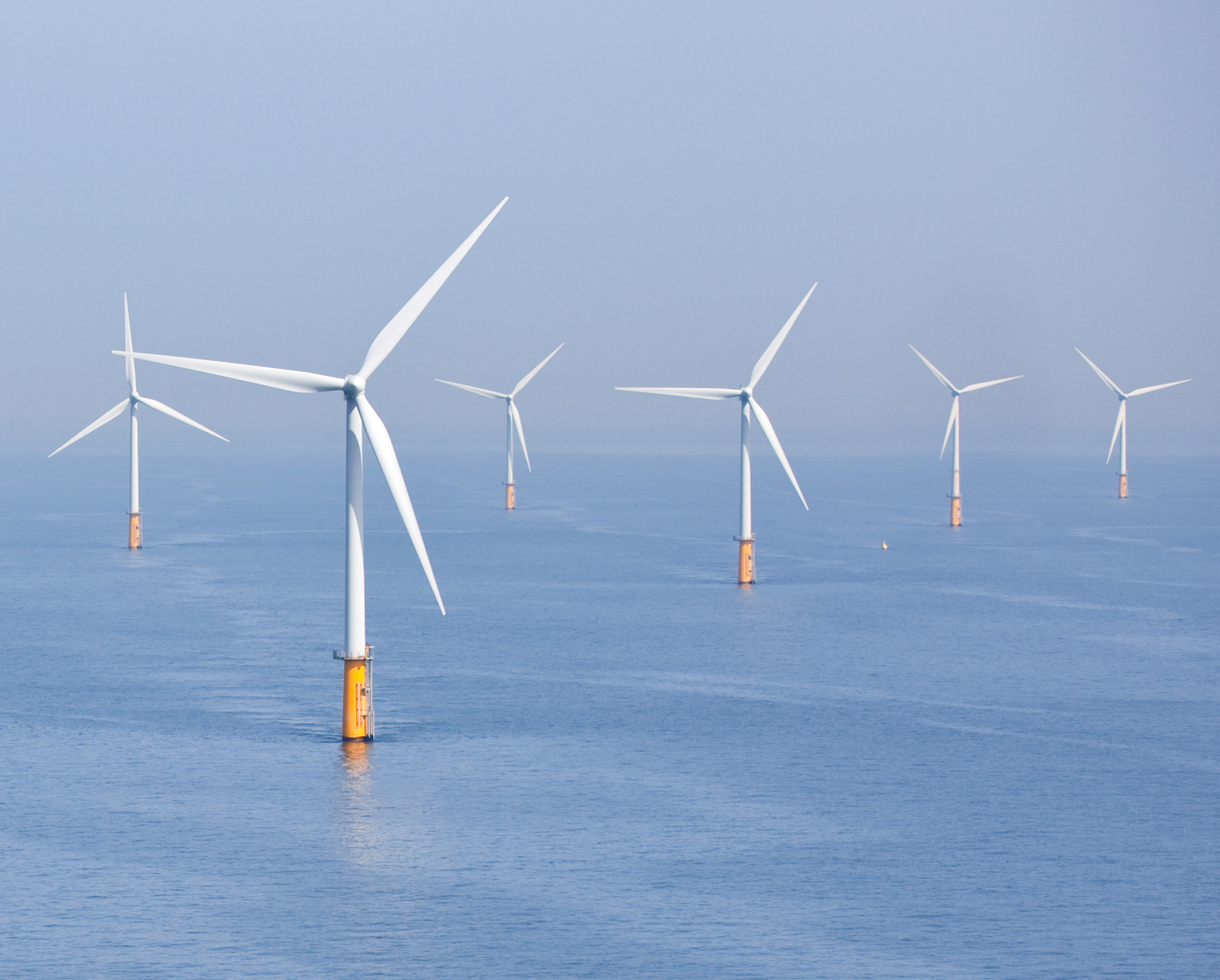 Wind farm, metro and new homes for East of England

The start of July has seen a string of successes for BECG in the East of England with permission granted for a significant national infrastructure project and two major residential schemes, and completion of the first phase of consultation on the Cambridgeshire Autonomous Metro.

In the week that the Prime Minister said we must ‘build, build, build’ our way to national economic recovery, BECG received three pieces of good news on our efforts to support building new homes and infrastructure in the East of England:

Norfolk Vanguard Offshore Wind Farm was awarded development consent by the Secretary of State for Business, Energy and Industrial Strategy earlier this week, following an extensive consultation and engagement programme led by BECG since 2016.

We began working on the project at inception stage – and even named the project Norfolk Vanguard after the HMS Vanguard – before developing and implementing the consultation strategy which culminated in BECG drafting the Consultation Report for final submission.

Now the project has received the green light it is expected to generate 1.8 gigawatts of clean electricity when built – enough to power 3.9 million homes over 25 years – and will support jobs and skills across the East of England.

New homes in Norwich and Watton

Granted on delegated authority, the scheme will provide a wide-range of market dwellings, affordable homes, landscaping, retention and enhancement of the existing woodland together with improved pedestrian and cycle connections to the surrounding area.

The Cambridgeshire Autonomous Metro will play a key role in supporting housing growth, relieving traffic congestion and boosting growth by creating a new mass transit metro system that connects new and existing settlements across the region with Cambridge city centre. BECG have delivered a successful programme of public consultation on the initial proposals for the city tunnels and the need and benefits of the wider network.

Combined, the news means BECG-led campaigns have helped deliver over 700 new homes and a significant new off-shore wind farm in the East of England as well as major public consultation on significant transport proposals for Cambridge.

BECG has the experience, local knowledge and strategic intelligence to help support developers to engage communities and decision makers in the East of England.  If you have a project you’d like to discuss get in touch with Krystian Groom. 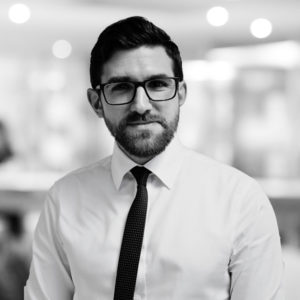