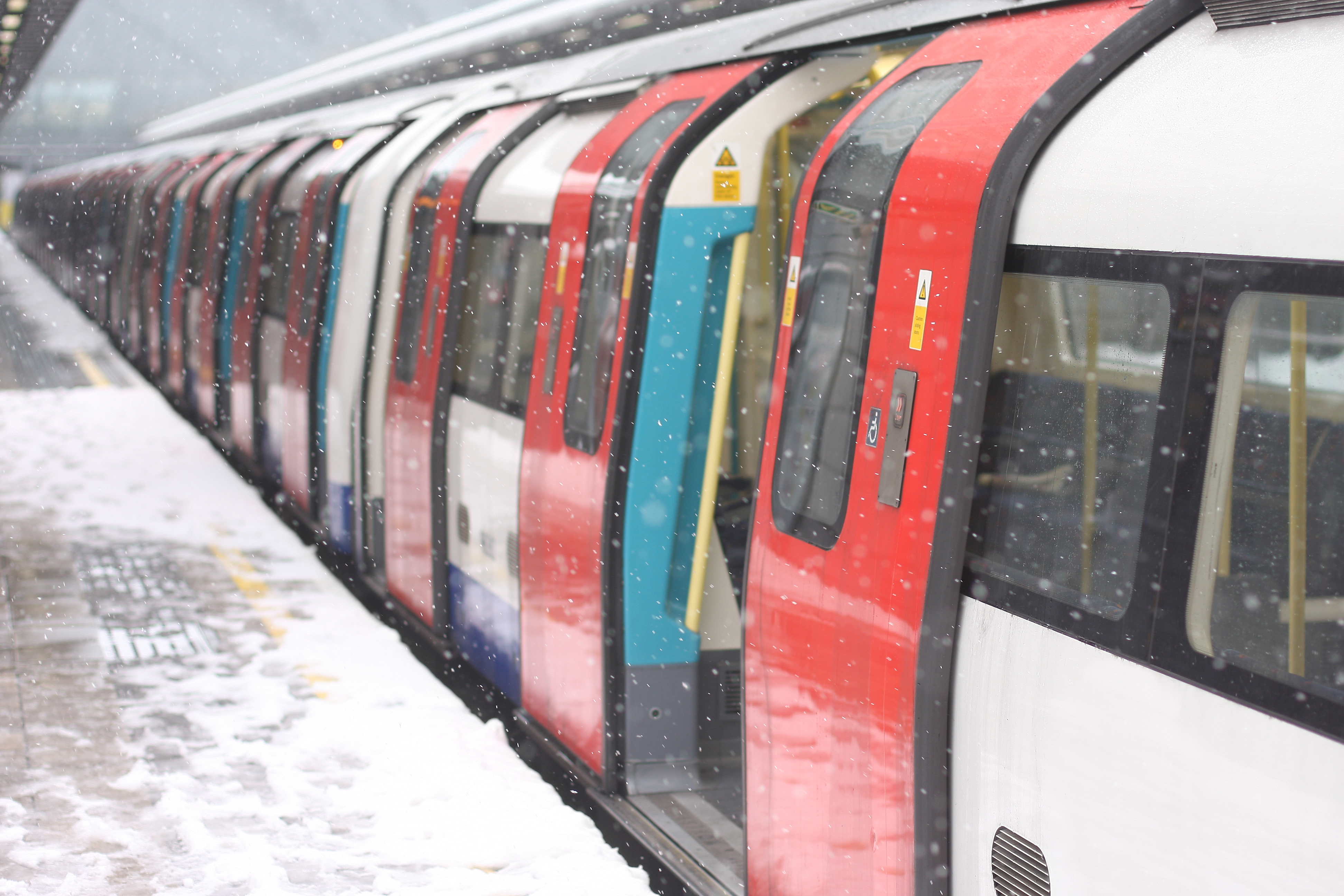 Whilst we may not be experiencing quite another ‘Beast from the East’, yet again the current snowy conditions are disrupting our daily lives in many parts of the country.

Most of the UK has received only a few inches of snow and yet flights are being suspended, over 1000 schools have closed and many transport networks are experiencing delays. Compare that with many countries across continental Europe where services run smoothly in similar conditions, and the UK seems to fall behind. Here are six reasons why the UK fails to cope with snow:

Beyond the basic ‘snow pyramid’ which enables managers to communicate with their staff, UK industry as a whole has failed to implement sufficient procedures to prepare services for potential disruption caused by bad weather, largely because it is so infrequent that it is not deemed cost effective to invest time in such procedures.

With the UK seeing snow on the ground for an average of 15.6 days per year, and most of this not impacting on major towns and cities, councils and transport operators see no benefit of investing heavily in equipment and technology to help clear the roads and railways when there is no guarantee that they will be required. In the current climate of government austerity, non-essential services are being significantly reduced, with investment in snow-ploughs and gritters low down on the priority list.

Countries with snowier climates are not only more prepared for snow, but they are also expecting it. The UK’s temperate climate means that any snowfall that extends beyond a small localised flurry is a genuine surprise, providing authorities with at most a few days’ notice to gear up for the inevitable chaos. Those who are expecting it due to climactic conditions can plan weeks or even months in advance for the inevitable impact – combined with significant investment and forward planning, this makes dealing with snow far more straightforward.

Regular commuters will understand the pain of regular cancellations and service alterations in normal weather conditions, adding snow to the mix merely exaggerates these issues. British transport systems – and rail networks in particular – are already operating significantly beyond their designated capacities; London Waterloo has seen a two-fold increase in passenger numbers since 1996 for example. It should therefore be no surprise that adding snow into an already complicated equation simply causes chaos.

It will not have escaped many people’s attention that potholes, signal failures and other associated faults are becoming more commonplace. However, nor should this be a surprise – much of the UK’s rail infrastructure was established in the 19th century, and in recent times successive governments and operating companies have failed to invest the required resources to sufficiently modernise their systems.

Regular travellers are often bemused when rail services are cancelled or services reduced when there is little in the way of snow on the line. Aside from the age-old railway excuse of the ‘wrong type of snow’, countless passengers fail to recognise that transport requires the presence of staff, many of whom are based at one of several depots around the country, or live outside of major settlements in more remote areas. If snowfall is exaggerated in either of these locations, it greatly reduces the operational capacity of the network, yet appears invisible to the irate passenger. 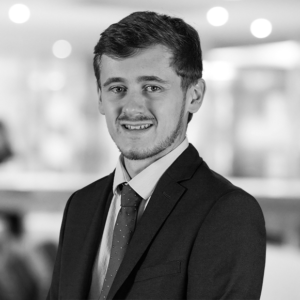