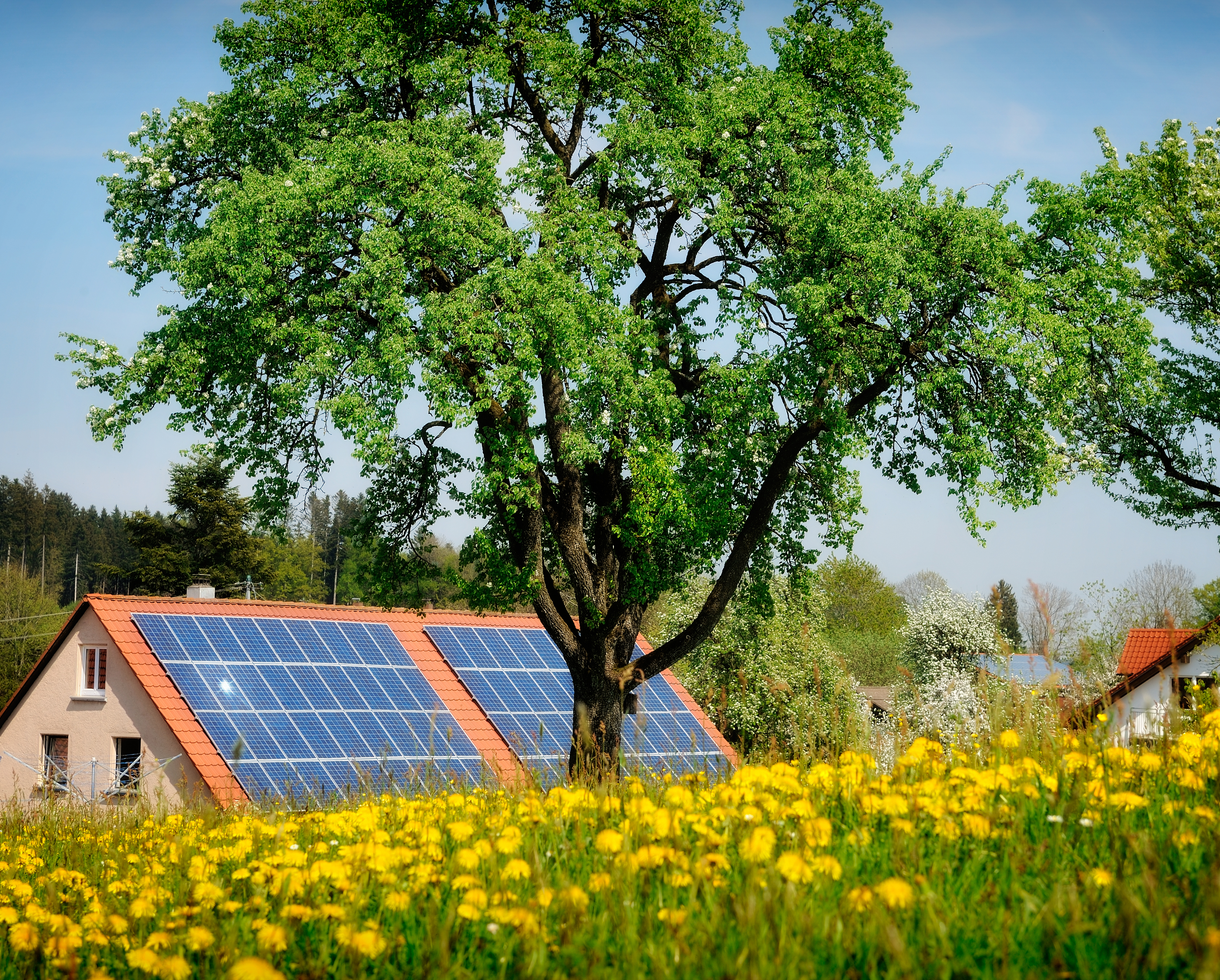 What do local leaders think about the climate crisis?

From the Queen and Prince Charles to David Attenborough and Gretta Thunberg, a range of high-profile figures have waded into the climate debate as world leaders gather in Glasgow for COP26.

While the focus of the summit is on achieving multilateral commitments aimed at tackling climate change, it important to remember that here in the UK, around 40% of emissions come from our households.

This means our homes and the planning system as a whole, has a key role to play in meeting our 2050 net zero commitment.

A cross-party group of MPs recently shone a light on the problems facing the housing sector as it continues grapples with the climate challenge.

For existing homes, they have called for the Government to provide viable choices and incentives to help homeowners retrofit their homes.

For new homes, they have urged the Government to place our net zero target at the heart of the NPPF – against which planning applications are judged.

But one thing the cross-party report also highlights is the “crucial role” local authorities have in raising people’s understanding about the changes taking place.

This raises an interesting question which affects everyone operating in the built environment sector.

What do local leaders think about the climate crisis and the sector’s response to it?

Over the past year, we have commissioned a range of climate-focused polling to understand the attitudes of stakeholders and the wider public about the climate emergency.

Our report published earlier this year focuses on the attitudes of local councillors towards net zero and the government’s approach to climate change.

It is taken from a representative sample of more than 400 councillors from across all parties in England.

With three quarters of UK local authorities having declared a climate emergency, it has never been more important to understand how the climate agenda could affect the way investment into our built environment is perceived by decision-makers. 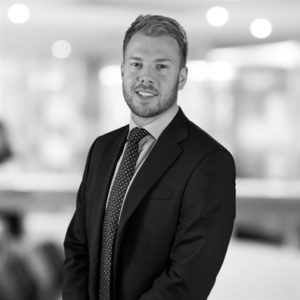