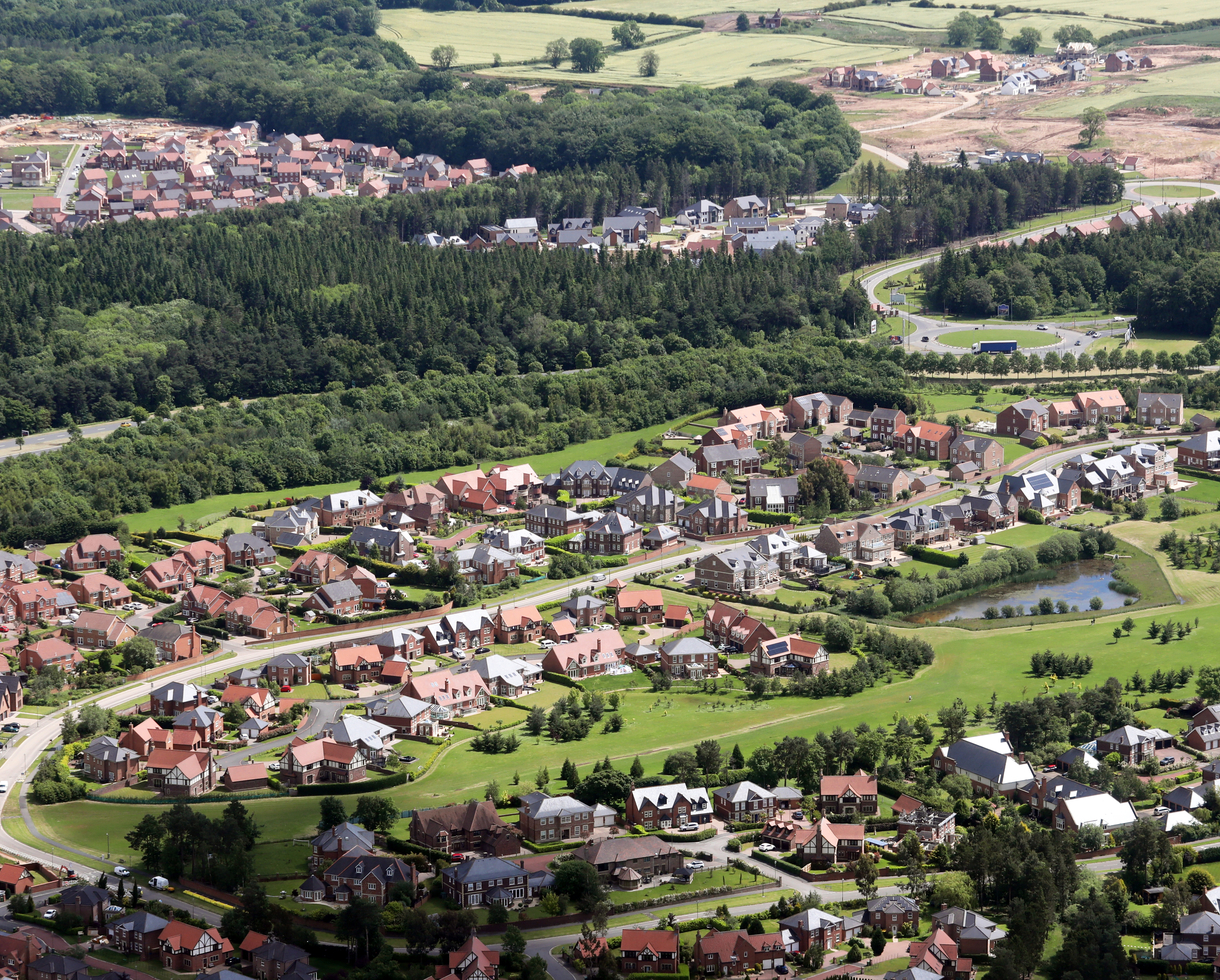 What do councillors really think about Planning for the Future?

Councils across the North West are considering their responses to the Government’s proposed reforms to the planning system, with some describing the Planning for the Future White Paper as “fundamentally undemocratic” as reported by Place North West here.

To gauge the response to the proposed reforms, BECG commissioned Savanta ComRes to survey 315 English Councillors, 52% of whom sit on planning committees, with the rest serving on environment, housing and transport committees.  This is what they said:

Will the proposed reforms make planning more of less democratic?

Should there be a review of the Green Belt?

When should the public be consulted?

With growing criticism from across the region about the impact of changes proposed in the Planning White Paper on housing delivery across the North, this research highlights the huge challenges facing the Government’s planning reforms, with significant scepticism amongst Conservative councillors, many of whom might be nervous about their own futures should proposals to scrap district councils be announced later this year.