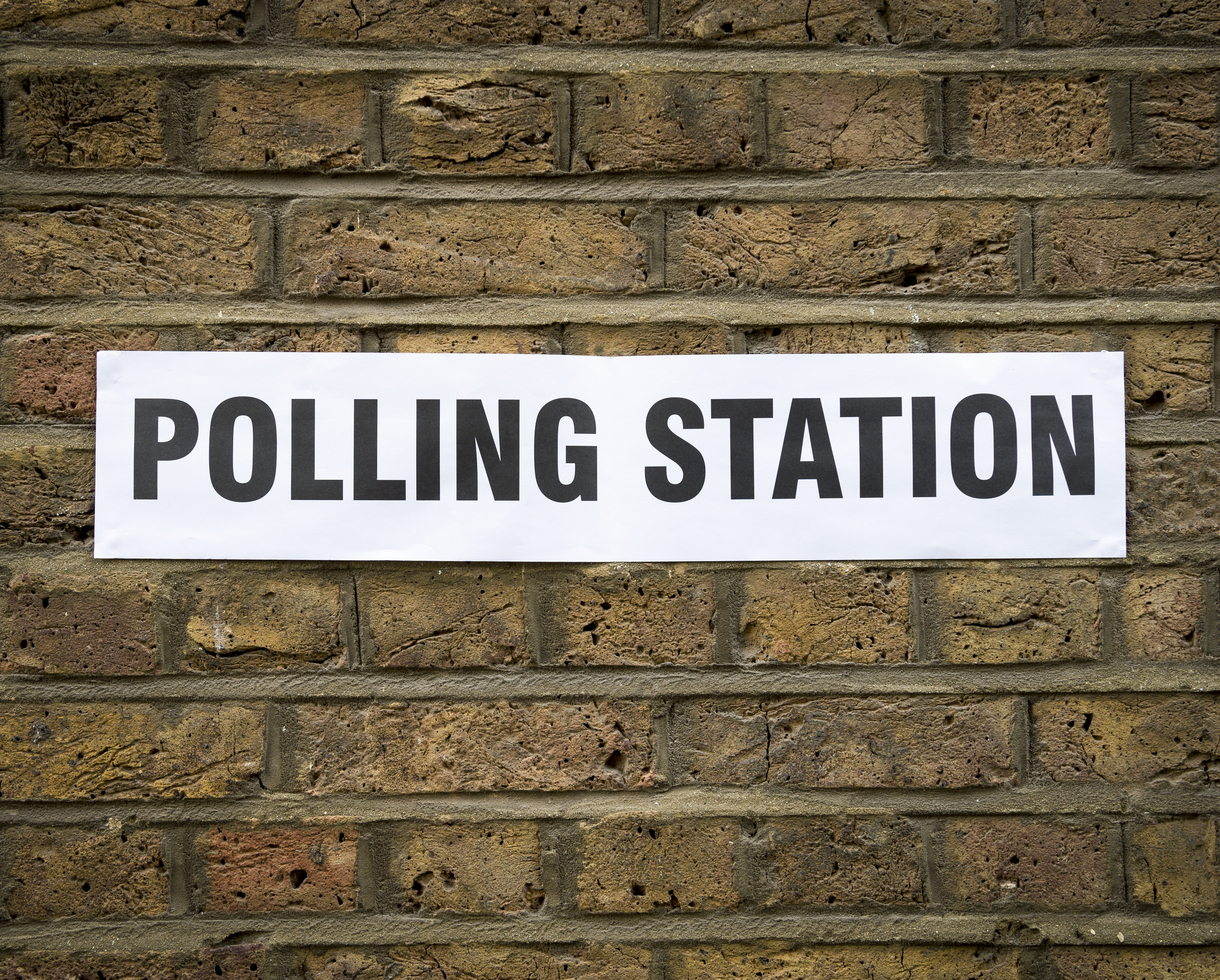 What can we expect from this year’s local elections?

Voters across the North West will go to the polls on May 6th in what will be the UK’s largest set of local elections since 1973, when local government was reorganised.

The delayed 2020 local elections, combined with votes for regional elected mayors in Greater Manchester and Liverpool City Region, as well as elected mayoral elections in the cities of Liverpool and Salford, mean that millions of votes are up for grabs. Although no local elections are being held in Cheshire (bar Warrington) or Cumbria (apart from Police & Crime Commissioner elections).

Speaking to candidates from across all parties what is clear is that the enforced hibernation of party political campaigning during 2020 has resulted in a lot of uncertainty about which way people will cast their vote.  The last time many of the council seats up for grabs were contested was 2016: before Brexit and all three major parties led by leaders no longer in place.  Add a supposed ‘vaccine bounce’ for the Conservatives and throw in greater prominence of climate-related concerns, which traditional benefit parties on the left, and you could be forgiven concluding that pretty much anything can happen.

This is my look at the key battlegrounds across the region where political control could change at council level this year:

Attention is rightly focussed on Stockport Council which has become the main battleground with the City Region over recent years, with the council current in No Overall Control.  Both Labour and the Lib Dems need to gain 6 seats for control of the council chamber and this looks unlikely to happen.  More important will be which of the two parties is the largest political group come May 7th.  There could be a change in administration here if the Lib Dems have a good night.

Other councils in Greater Manchester to watch include Bury and Bolton.  A bad night for Labour would see Bury move to No Overall Control (although Labour campaigners are less nervous about this in recent days) whilst in Bolton no party is able to win a controlling majority this year.  It will be interesting to see how Independent candidates fare and the impact this has on the Conservative minority-administration.

Burnley is one to watch because pretty much anything could happen on election night. A heady mix of well-organised Independents, resurgent Conservatives and a diminished Lib Dem group means that the make-up of the next coalition to administer the council is pretty much anyone’s guess.  Similarly Rossendale could see the council move to the Conservatives if the party has a good night nationally but it is hard to make direct comparisons on previous elections in the borough.

In contrast, Preston City Council is unlikely to see much change with the ruling Labour group needing to lose 6 seats for a change in administration, which seems fairly unlikely.

Also look for what happens in Chorley as all seats are up for election due to boundary changes and one would expect the Conservatives to make some gains at the expense of Labour.

All eyes will be on Liverpool and the impact that the fallout from the Caller report has on Labour’s vote share.  Nobody is seriously contemplating a non-Labour Mayor to replace Joe Anderson but the scandal will undoubtedly have an impact on the city mayoral race which will not be the traditional one-horse race.  In the council chamber Labour can’t lose their majority but expect gains for the Greens and Lib Dems.

Elsewhere across the City Region it is the usual story of Labour remaining in control regardless of what happens in Sefton, Knowsley, Halton and St Helens.  Wirral will remain in No Overall Control but expect gains for opposition parties, including the Greens.

If you need help understanding the local political landscape or would like to discuss this topic further, then please do not hesitate to get in contact with Kevin Whitmore.