The issue of building safety has never been higher profile than it is today.

On the day the Housing, Communities and Local Government Select Committee released its pre-legislative scrutiny report on the draft Building Safety Bill, we welcomed Clive Betts MP, Chair of HCLG Committee, and Ian Fletcher, Director of Real Estate Policy at the British Property Federation, to a webinar to discuss the Bill and what lies ahead for UK building regulation.

The webinar discussed fascinating topics such as: 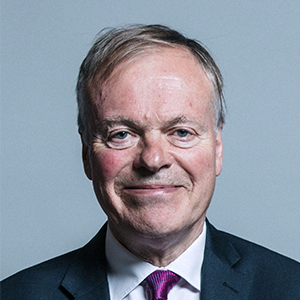 Clive Betts is the MP for Sheffield South East after first being elected in 1992. Mr Betts is Chair of the Housing, Communities and Local Government Committee and has been a member of the Committee since July 2017. As Chair of the Select Committee, Mr Betts has been conducting the pre-legislative scrutiny of the Draft Building Safety Bill after its publication in July of this year. 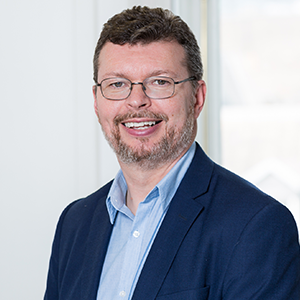 Ian is Director of Real Estate Policy at the British Property Federation. He was a member of the Government’s Montague Review and is a long-term champion of the Build-to-Rent sector. He helped Government review the case for protecting client money and chaired the regulation of student accommodation. He currently sits on the Affordable Housing Commission. Ian is an Honorary Fellow of the Institute of Residential Property Management and Fellow of the RSA.

Ian was formerly Head of Policy and Chief Economist at the British Chambers of Commerce. He has also worked in banking and teaching, and holds professional qualifications in finance and market research.