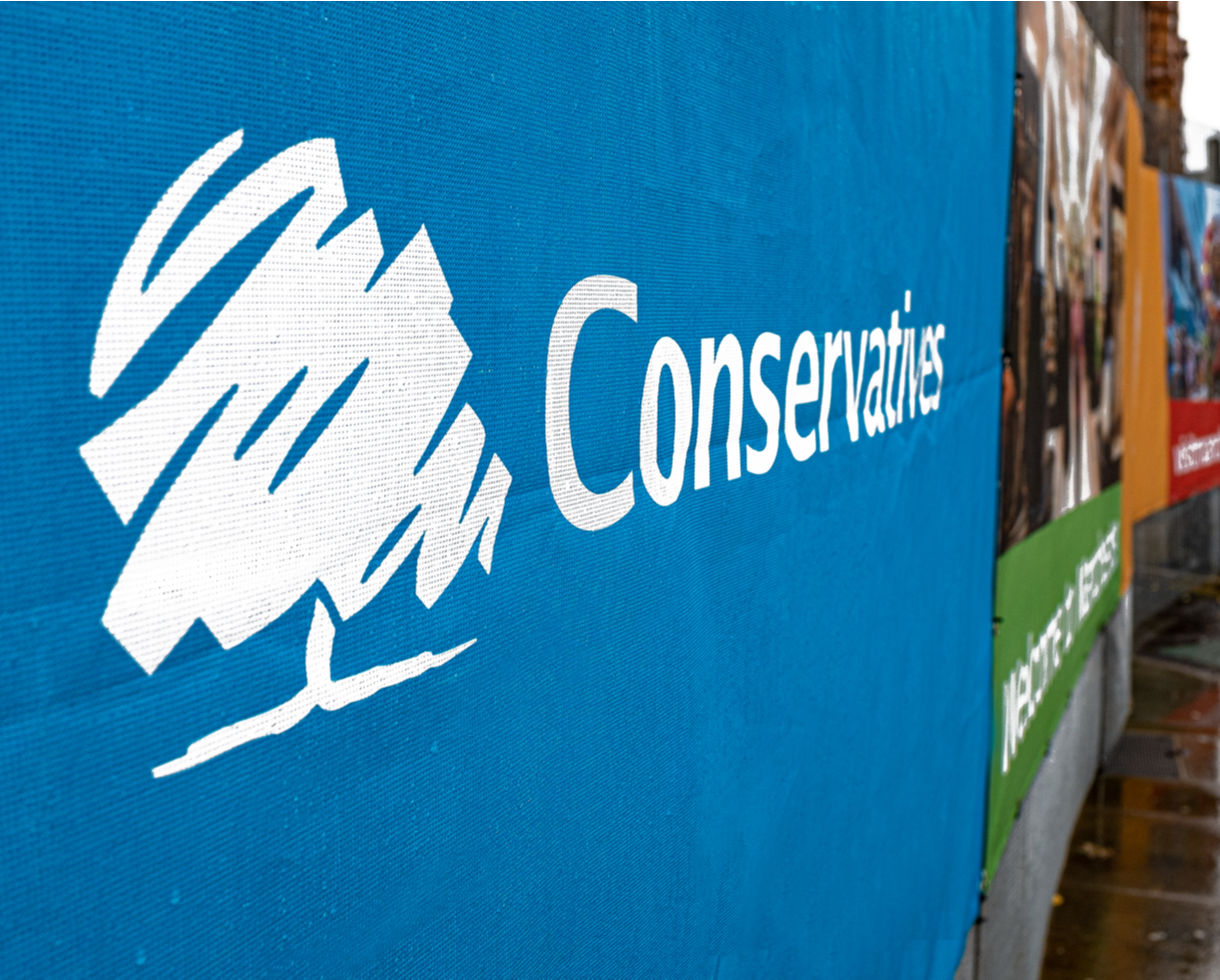 Top 5 things to look out for at Conservative Party Conference

Following a governmental reshuffle and a Labour Party Conference in the midst of a national crisis in the public’s confidence in supply of fuel to petrol stations, comes Conservative Party Conference. The first physical set piece Conference for the Conservatives since 2019 brings the chance for the Prime Minister and his new-look team to reset the political agenda, refocus his party on his priorities and reinvigorate the grassroots of the Party ahead of local elections next May and a general election that may be closer than one expects.

Here’s the top five things to look out for at Conservative Party Conference:

One of the most significant outcomes of Mr Johnson’s authoritative reshuffle was his doubling down on levelling up. MHCLG is no more and in its place is the new Department for Levelling up, Housing and Communities spearheaded by Michael Gove. Gove almost immediately put the controversial (some on the Conservative backbenches may say toxic) planning reforms on the backburner to allow a laser-sighted focus on levelling up. But the new levelling up Secretary of State has been given strong support as well; Kemi Badenoch MP, Neil O’Brien MP, Danny Kruger MP and Andy Haldane formerly of the Bank of England have been brought in to the new look department to help shape the plan behind the slogan. Expect levelling up to be one of the focal points of Conference with references where possible from loyal backbenchers and ministers alike on ‘tackling inequality’ and ‘spreading opportunity’ across the UK.

Boris is the man to ‘Get Brexit Done’, now he must use this Conference to start his delivery plan on the second pillar of the 2019 election campaign, that being ‘levelling up’ the country.

COVID-19 won’t be easily swept away at this Conference, despite the positive levelling up focus, given the impacts of the pandemic both socially and economically. Neither will the incoming winter of discontent that many are fearing. The ‘build back better’ narrative offers one solution the PM can use to counter the fears and negative narrative around another potential ‘firebreak’ lockdown during the October half term and the winter of discontent that’s looming with energy prices set to rise whilst energy companies go under, a concern over supplies of food to supermarkets and the army on standby to solve the fuel supply crisis. The ‘build back better’ slogan is one that is likely to be used in a ‘long term economic plan’ fashion (if you can remember back to David Cameron’s 2015 election campaign) to draw announcements together that have a COVID-19 impacted tinge to them or announcements being used to counter the negative stories already starting to appear about the cost of living, the cost of energy and the supply of turkeys to supermarkets ready for Christmas. Expect ‘building back better’ to cover skills, taxation, social care and a slew of other announcements to give the most positive spin the party can conjure to party members, MPs and the media alike.

The party need to ensure that COP26 goes to plan and is a success, whether China decides to send representatives or not. With the flop of the Green Homes Grant and energy companies going bust left, right and centre, the PM and his team need to show that they have a plan of action to decarbonise the country and hit Net Zero targets that will be welcomed not only by party members but by the public, and won’t incur the backlash of backbenchers who have already called on the government to be wary of Net Zero targets hitting those who most need government support the hardest in cost of living terms.

This will be a tricky messaging tightrope for the PM to walk given the current issue with energy companies but it’s one that the PM cannot shy away from with COP26 around the corner.

The reshuffle brought with it a change of Party Chairman, Amanda Milling MP was moved out and Rt Hon Oliver Dowden MP moved in. It will be Oliver’s job during his first Conference as Party Chairman to lead a reinvigoration of the Party’s grassroots activists. There’s crucial local elections coming up in London – where the Party need to stem Labour’s continued dominance of recent years, Wales – where the Party need to continue to make in roads in the Labour-run nation and Scotland – where the recent agreement between the SNP and the Greens means a reigniting of ‘IndyRef2’ which the Party will want to quell with a strong set of local election results. There will also be Dan Jarvis’s South Yorkshire Mayoralty up for election and a swathe of unitary, district and metropolitan authorities that have elections across the country too.

Given the recent headlines about queues at the petrol pumps, a potential lack of lorry drivers to get enough food supplies for Christmas dinners up and down the country and several energy companies going bust, it will be Mr Dowden’s job to ensure that the grassroots comes away from Conference feeling energised and ready to campaign, armed with a set of positive messages to deliver to voters ahead of these crucial local elections.

Many had priced in two separate reshuffles by the Prime Minister before an election, and many also expected the first to be a more minor reshuffle, with the second being the one to put the Party on an election footing. However it appears, given the commanding reshuffle we’ve just witnessed, that the PM may only have felt the need for the one switching of his cabinet before the next election. Therefore, expect gossip throughout Manchester’s conference venue, and more than likely several questions to ministers and MPs in Conference fringe events, about the PM’s desired timing of the next general election.

The narrative of Conference will also give a hint, or perhaps more, of what the PM is thinking as well. Will it be a 2023 or 2024 general election? We’ll likely know more by this time next week!

Find us at the Conservative Party Conference 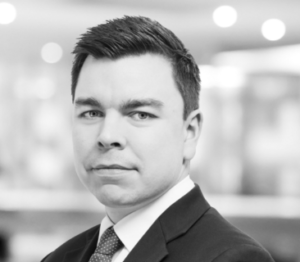