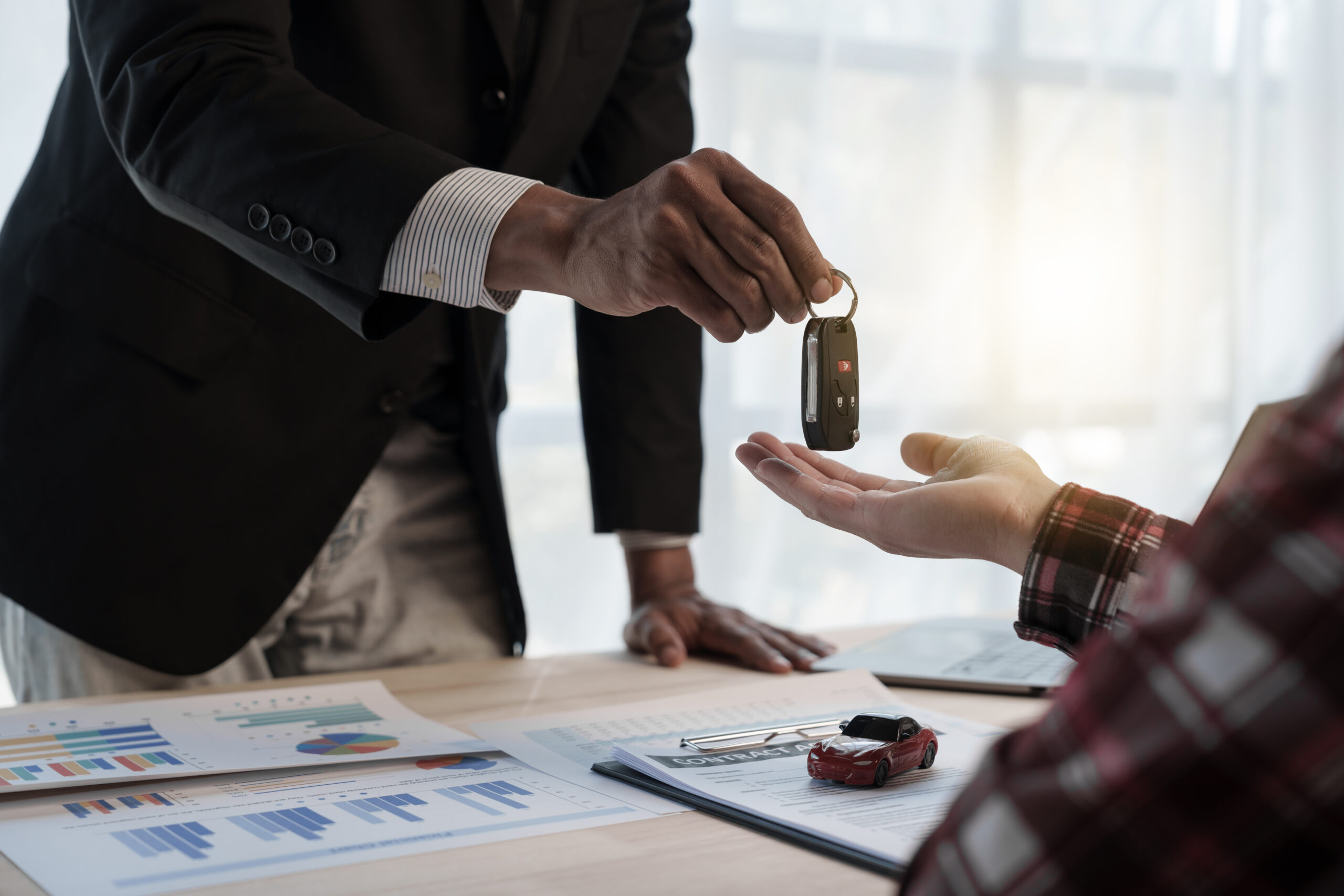 The politics of car ownership

The politics of car ownership, usage and road space allocation has become increasingly contested in recent years. This article examines what is driving this change and how developers can navigate the associated risks. Cities across the UK have seen Low Traffic Neighbourhood (LTN) schemes being introduced, often accompanied by significant local agitation. LTNs are just the latest in a series of government backed schemes designed to make residential areas safer, less polluted, and more friendly to other modes of transport.

Our own exclusive research showed that 14% of MPs and 31% of Councillors believe that “encouraging people to switch from cars to more sustainable methods of transport” is a key factor in “achieving Net Zero in the area they represent.

Whilst the introduction of such schemes is often driven by political ideology, whether related to climate change or encouraging public transport. I would argue that political trends are simply following a societal change that is happening anyway.  A stark division has emerged in recent years between those who rely on cars and those who either choose not to or cannot access a private vehicle.

The Office of National Statistics has just published the car ownership data from the 2021 census. This data gives us a clear indication that the trend away from car ownership is becoming increasingly entrenched. An awareness of this trajectory is not just important in technical planning and design terms but also in navigating the political risks associated with development.

It is no surprise that the centres of our major cities are the places where car ownership is lowest. Just 34% of households in central Manchester have access to a car, the figure is similar in the centres of Leeds (33%), Birmingham (39%) and Liverpool (29%). In central London the figures are even more eye opening with many areas featuring car ownership of less than 30%.

Whilst London and university towns have had a comparatively low level of car ownership for several decades, increasingly this trend is reaching into virtually every major town and city in the UK. What is more, this is creating a substantial gulf between urban areas and their suburban/rural hinterlands. In Leicester, for example, 33% of households do not have access to a car, whereas in neighbouring Harborough the figure is just 10%. Even within cities the differences can be substantial, in Birmingham as a whole 32% of households have no car but in its leafy suburb of Sutton Coldfield that figure drops to below 15%.

It is worth pointing out that whilst lifestyle choices partially explain a lack of car ownership, in many areas it remains closely associated with relative poverty. Assumptions therefore should only be made, after careful consideration of the evidence and demographics as to why people live without private cars.

Increasingly we are seeing MPs, executive council members and planning committee members being highly engaged and motivated on this issue. A situation that was relatively uncommon even a decade ago. Understanding the local politics of car ownership has never been so important to developers. Every effort should be made to explore the views of these key decision makers and local stakeholders, critically this should be done in advance of formal engagement.

Whilst it is unlikely that car ownership in rural areas will fall dramatically anytime soon, it is likely that the growing purpose built private rented sector, improved public transport and the cost of living crisis, will see the urban move away from private cars, begin to spread into the rural shires. Therefore, we are likely to see an increasing focus on this issue from local authorities that are geographically and socially distant from the traditional hot beds of anti-car politics. Whilst the death of the privately owned vehicle may not come this half of the 21st century, the direction of planning politics towards ‘liveable streets’ seems inexorable. Developers need to understand this trend and the increasing priority placed upon it by stakeholders.

If you would like to discuss the topic further then please reach out to Tristan Chatfield, or you can check out further insight from BECG on ‘The Car Ownership Debate in London’ by watching our webinar here. 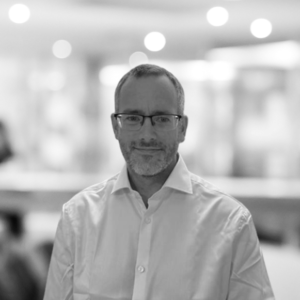