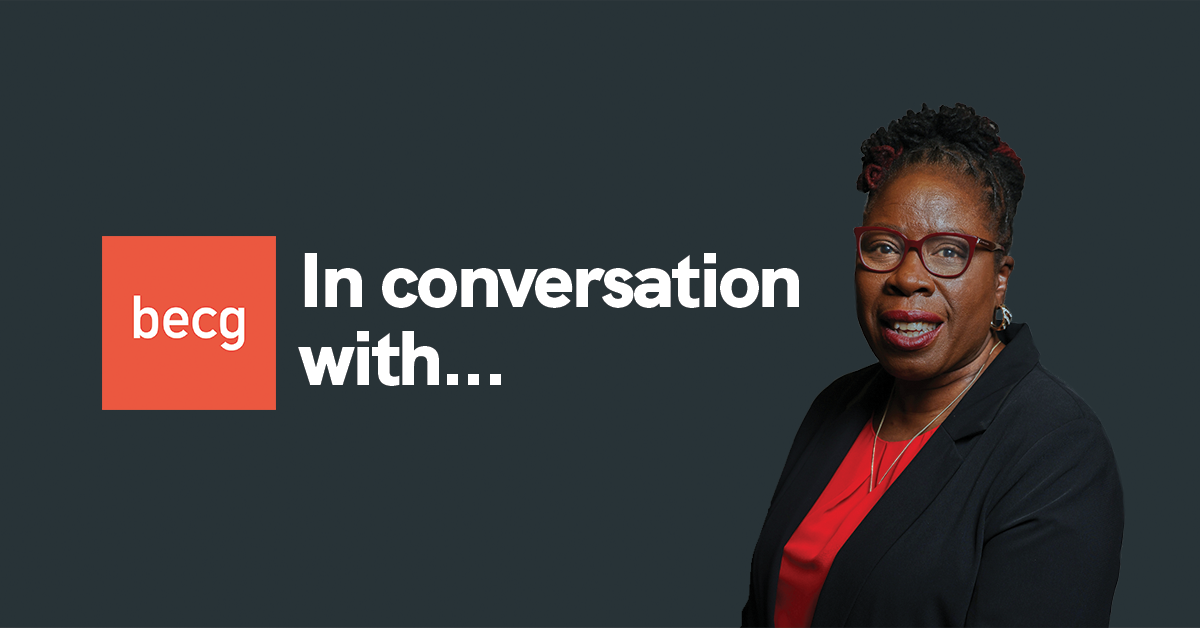 ‘Tackling Erdington’s housing head on’ in conversation with Paulette Hamilton, MP for Erdington

Erdington is a suburb of Birmingham which lies just 6 kilometres northeast of the city centre. The area was once synonymous with thriving industry, with the local Fort Dunlop factory (which closed in 2014) employing 10,000 people at its peak. In recent years, as industry and local employment offering has changed, the area has faced social issues such and low employment. The 2015 profile of Erdington revealed that around half of its residents live in deprived neighbourhoods.

The recently elected MP for Erdington, Paulette Hamilton has lived in the area for most of her adult life. A prominent figure in the Birmingham political scene, she has served as a councillor, and later as Cabinet Member for Adult Social Care, at Birmingham City Council for 18 years.

As I sit down to talk to Paulette, it’s impossible not to feel the warmth and passion she has for the city and for Erdington. In our hour long conversation, we touched on a wide range of topics, from transforming the local high street, to tackling unemployment and Erdington’s housing market.

The local housing market is what you’d expect from an outer city suburb. A mixture of private-rented and owner-occupier accommodation, social housing, houses of multiple occupancy (HMOs) and exempt accommodation all contribute to the housing makeup of the area. Paulette points out that ‘across the area there is a good mix of rented and bought property’. However, across the board there is a shortage of homes to meet demand, an issue which is not just confined to Erdington but is prevalent throughout the whole of Birmingham, with a reported 14,200 households on the social housing waiting list in 2021. Paulette says: ‘We need to look at improving the housing stock across Erdington… We just haven’t got enough housing and also the quality of the housing we have in the area is poor’.

Private landlords have received a lot of negative media attention of late, with journalists spotlighting inadequate and sometimes dangerous housing conditions up and down the country. In Erdington, Paulette notes that the main issue with neglected housing stock was found in ‘exempt’ properties. Exempt accommodation describes supported accommodation which is provided by a private landlord. The tenant living in their property, who must be a benefit claimant, is provided with care, support, or supervision by the landlord. The term ‘exempt housing’ derives from the fact that this type of accommodation is ‘exempt’ from HMO licensing and is funded by housing benefit.

But as Paulette points out, the levels of support provided to the tenant are often tenuous and without real social or developmental benefit to the tenant in the exempt property:  ‘Private landlords realised if they bought properties and they rented them room by room, and offered a little bit of support, it doesn’t matter what this was, you could just go in once a week and hand someone a towel, they could earn £232 per week, per room.’

In practical terms, tightening the loop involves keeping a close eye on the housing market in the area, and as properties enter the market and landlords seek planning permission, the council look to intervene before planning permission is granted for it to become an HMO. This work is especially important in the Erdington housing market as there is a ‘glut in the area’ of HMOs, making Erdington the area with ‘the second highest number of HMOs in Birmingham’.

To address this housing imbalance Paulette thinks ‘what the area really needs is family homes, that is what we don’t have enough of’. She spoke passionately about the role of developers  both in providing new homes, but also in ensuring that when the build is finished and they leave, the jobs they have provided don’t leave with them: ‘If a developer comes into an area, they need to be using the local skills. How are they supporting training and development in delivering the scheme and after completion? How do local people benefit in the longer term?’ Her enthusiasm for the potential community benefit of new development is contagious, and she spoke about her desire for developers to approach new plans with a similar energy and try something different. Using housing to empower the community to create something for itself:  ‘so people, rather than having housing built for them, benefit from the guidance of developers and take part in self-build projects. In this way, developers help enhance local skills and locals who helped deliver this scheme can say “I built this”’.1

As Paulette herself says ‘I have a lot of ambition for Erdington’. It is clear from our conversation she begins her term as MP for Erdington with her eyes wide open to the issues facing her constituents, and her focus lasered on how she can start to solve these. This is clearly a deeply personal mission to Paulette, who has lived in Erdington for many years and has focused her whole career on delivering tangible positive outcomes for her community, initially as a nurse and then through her work as a councillor and now as an MP. Her closing words to me: ‘When I leave here, I want people to say “Paulette heard us” That for me would be a good legacy I could leave’.

If you would like to get in touch to discuss any of the above, please email Martha Jennings, Account Manager in the Birmingham Office.

1. An example of a self-build development can be found following the Grand Designs ‘The Street’ series, where people bought plots and built their homes to their own specification. This scheme was unsupervised by an overall developer, but the potential for a similar scheme to receive developer overview and support for the housebuilders in Erdington could be interesting. 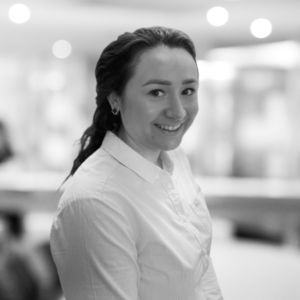