Revealed: The hundred places across England that will share up to £3.6 billion

Housing Secretary, the Rt. Hon Robert Jenrick MP, announced the locations invited to develop proposals to be known as Town Deals to claim a share of the government’s £3.6 billion Town Fund. The fund will target regeneration plans for locations perceived to have been ‘left behind’ in recent decades.

The expanded £3.6 billion pot emerged in July as part of a set of regional spending announcements made by the incoming Prime Minister, the Rt. Hon Boris Johnson MP, that also included a string of hospital upgrades around the country.  The new Prime Minister expanded the original £1.6 billion town fund announced in March 2019 under his predecessor, the Rt. Hon Theresa May MP, who had sought to court Labour MPs with funding to encourage them to back her EU withdrawal deal.  The new details published reveal the list of 100 eligible places.

Communities, businesses and local leaders from these areas will draw up plans to transform their town’s economic growth, focusing on improving transport, broadband connectivity, skills and culture. It is an extension of the approach pioneered in the City and regional Growth Deals first rolled out in the now distant Cameron / Osborne years.

Robert Jenrick’s statement has clarified that no one location will receive more than £25 million, so the 100 towns will be sharing £2.5 billion from the pot, with the first £1 billion having already been allocated on the basis of a strict traditional needs-based Whitehall allocation formula.

The announcement comes as the Prime Minister enters election mode. The list is dominated by 45 towns across the ‘Northern Powerhouse’ and 30 within the ‘Midlands Engine’. 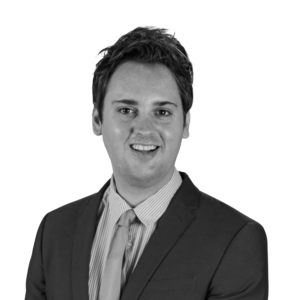