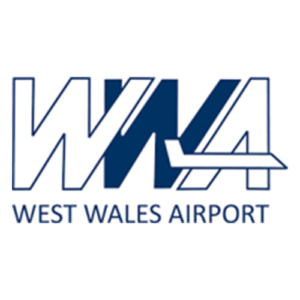 Multi-million-pound proposals to develop a new technology park and significantly improve a former military airfield had run into difficulties with the surrounding rural communities of West Wales.

The project, backed by a private-public group of organisations, was viewed with scepticism by an active opposition group and had been subject to negative media coverage, including a lengthy TV article casting doubt on many basic arguments advanced in its favour.

The coverage suggested the different parties had conflicting agendas and gave the impression that the local population was deeply hostile to the project, fearing that increased volumes of air traffic would destroy their tranquillity.

Our political analysis and on-the-ground community contact tapped into a body of supporters who were enthusiastic about the merits of the project but had no co-ordinated voice. Their views were being eclipsed by the vocal opponents.

With our encouragement, the supporters began to speak out and the tide of public opinion swung in favour of the proposals, representing a more accurate picture of how the vast majority felt.

The scheme was positively received by the media, local residents praised the communications programme and the plans won the support of the local council as well as the Welsh Assembly Government.