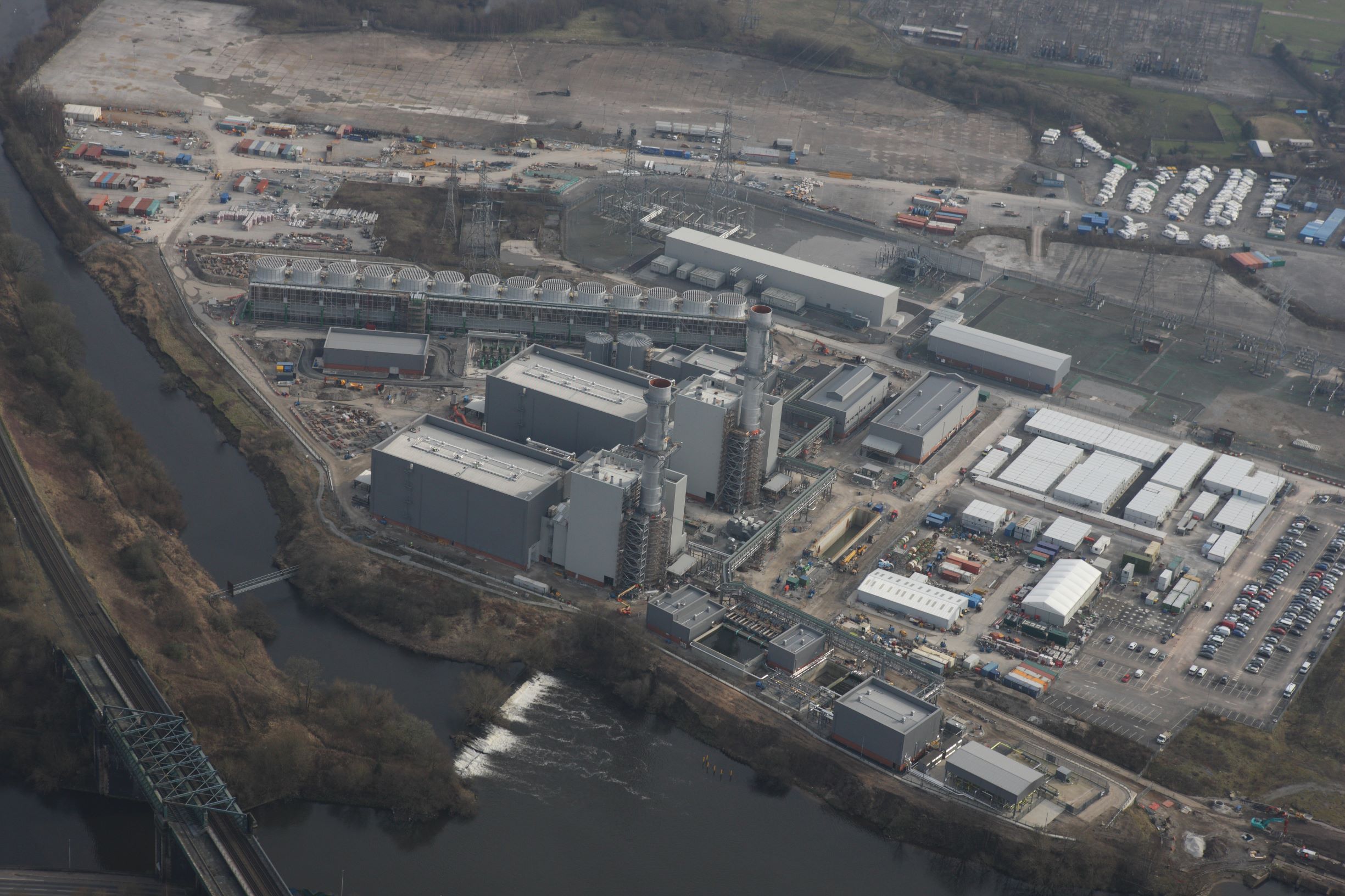 BECG was able to provide a route into central Government.

Carlton Power was experiencing difficulty in putting forward a case to the Government to consider a form of infrastructure guarantee, similar to that given to EDF and Chinese investors for Hinkley Point. Such a guarantee would ‘future proof’ the investment in Trafford Power Station, its combined cycle gas turbine (CCGT) power station project. Various approaches by Carlton Power had been made to the then Department of Energy and Climate Change, with little or no response. Carlton Power wished to engage with key ministers and relevant civil servants.

BECG was able to provide a route into central Government. Carlton Power was invited to attend a dinner of the All Party Parliamentary Group for Energy Studies at the House of Lords. The Rt Hon Amber Rudd MP (then Secretary of State at DECC) was the keynote speaker. This provided Carlton Power with an opportunity to have a conversation with Ms Rudd and other key members of the Select Committee on Energy and Climate Change, including the then chairman Angus McNeill MP and Special Advisor Guy Newey.

Carlton Power was subsequently invited to attend the 2016 Conservative Party Conference in Manchester and to display information about Trafford Power Station in the Northern Powerhouse Zone. BECG was able to sufficiently raise the profile of Carlton Power to ensure the company and the development had the attention of the relevant people in Westminster. 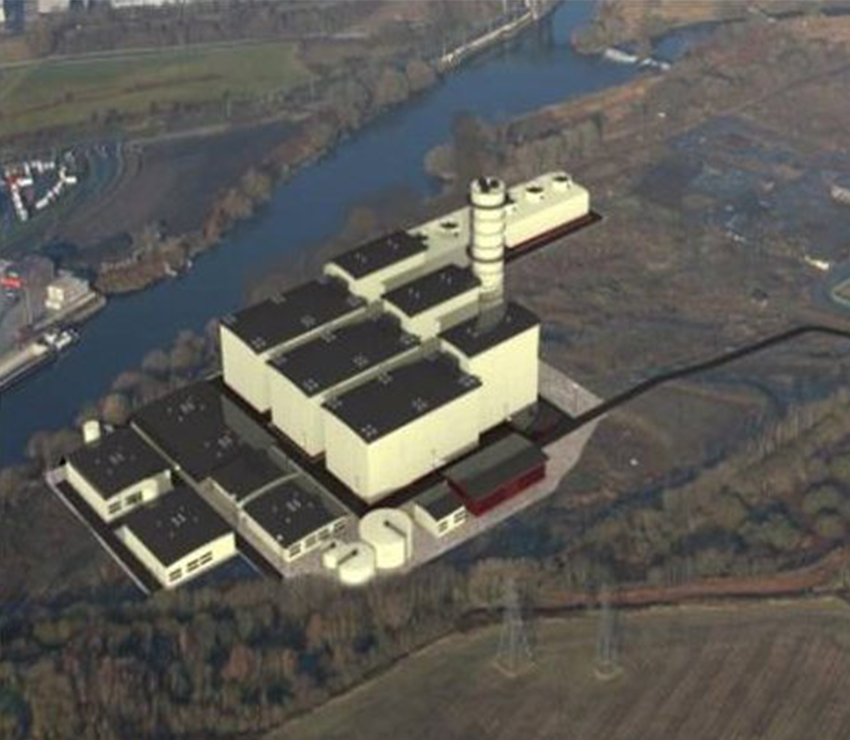