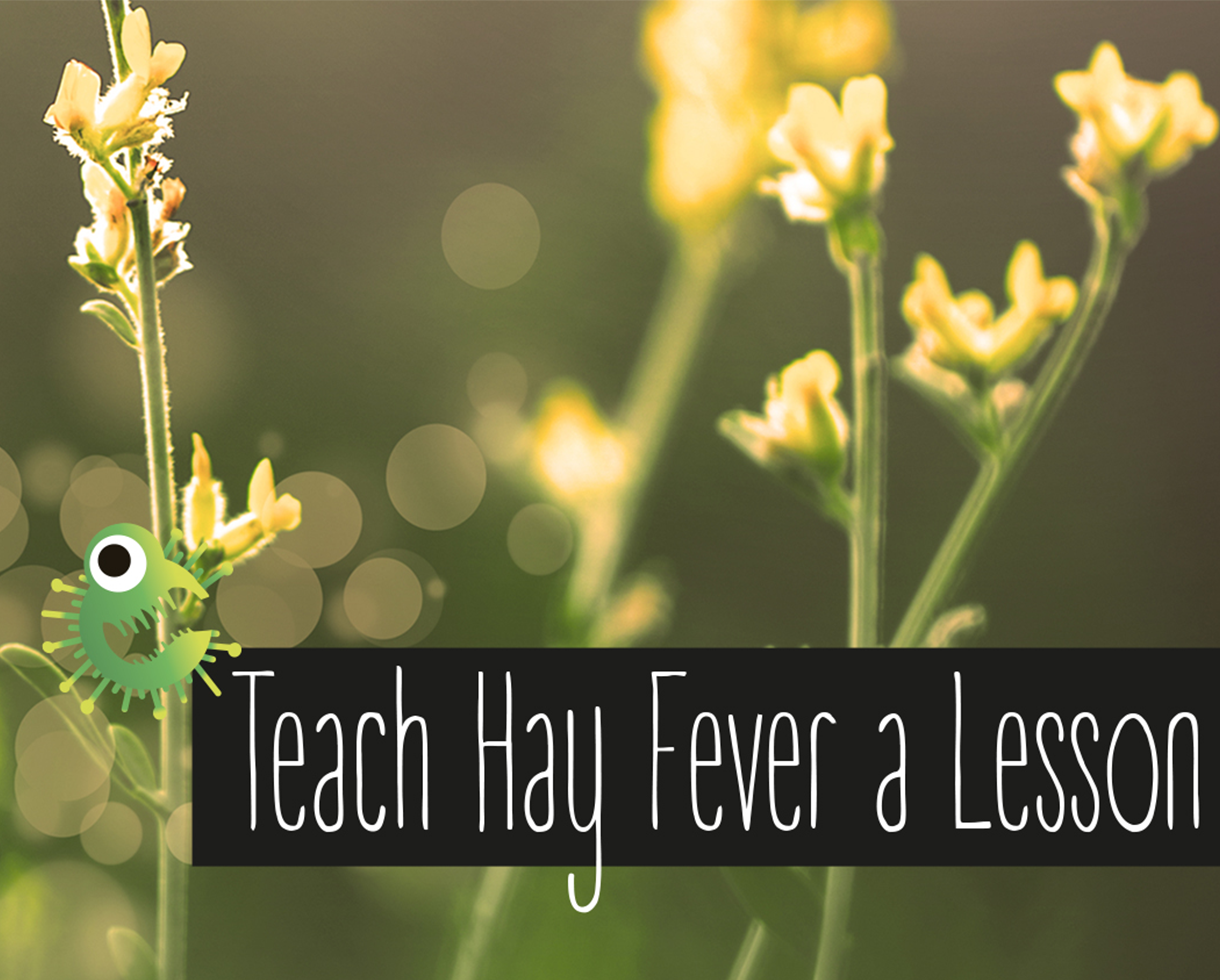 Seasonal allergic rhinitis, or Hay fever as it’s more commonly known, is a mild to severe condition that ranges from minor symptoms to seriously impacting on quality of life – for example, disrupted sleep, interruptions to everyday activities, or adversely affecting a sufferer’s performance at work or school.

A 2007 study by Walker et al demonstrated that seasonal allergic rhinitis and rhinitis medication can also be associated with a significantly increased risk of unexpectedly dropping a grade in summer examinations.

BECG designed a disease awareness campaign, launched in 2017, to engage with parents of 11 – 14 years olds, as well as secondary school aged young adults. The campaign was amplified across digital channels, in conjunction with supporting traditional PR in order to gain coverage in relevant parent and education focused publications.

The aim of the campaign was to raise awareness of seasonal allergic rhinitis and the impact on exam performance, encourage recognition of signs and symptoms, as well as build lasting relationships with key communities and influencers.

BECG formed a valuable partnership with Allergy UK, in order to add credibility to the campaign and share engaging campaign content with their audiences.

The launch phase of the campaign delivered over 3,000 website visits, and a social media reach of over half a million. 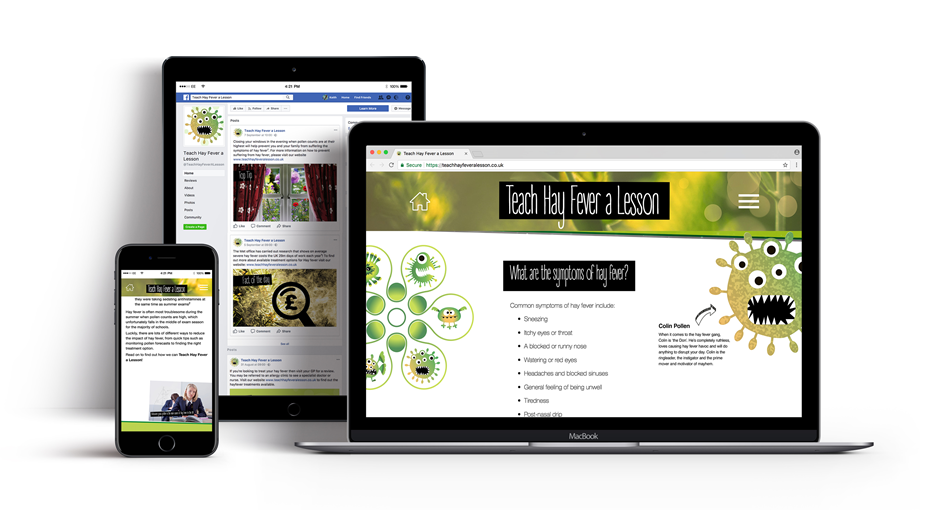 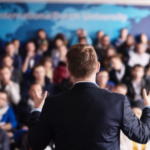