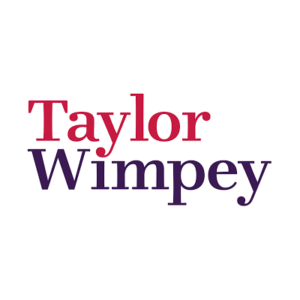 BECG was appointed by Taylor Wimpey on a greenfield development of 110 homes in Knowle, Solihill, which would be accessed through an existing residential development.

Understanding the local political and community context and the influence of local groups in Knowle, BECG developed a bespoke consultation strategy, facilitating individual presentations with the Knowle Society and local ward members in order to secure initial feedback on the proposals, as well as alleviate any concerns they had early on.

Two public exhibitions were held in Knowle which more than 200 people attended. Given local sensitivities relating to the proposed site access, dedicated separate public sessions were held specifically for neighbouring residents. 76% of those who left feedback gave their support to the proposals.

At committee, Councillors recognised the support from the local community, as well as the amendments that had been made to the design addressing neighbours’ concerns and granted the development planning permission.