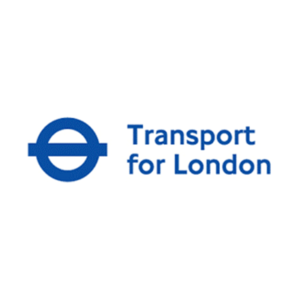 A high level of trust was built among the participants

South Kensington Station has a 50-year history of stalled development and planning refusals and residents have benefited from open views over the station since demolition took place in the early 1970s for an aborted hotel tower development.

The station was listed in 2004 following a controversial failed development proposal.

Transport for London required listed building consent for vital station capacity improvements and recognised it needed to work with residents to build support for a new development brief for additional commercial development around the station. Based on our extensive experience of operating in the Royal Borough, we were appointed to manage the process of stakeholder engagement, forming a Consultative Working Group that met on 15 occasions from September 2015 through to the end of 2016. The CWG reviewed numerous presentations and asked hundreds of questions over the total period of discussion that exceeded 30 hours.

The Royal Borough’s Cabinet Member for Planning and Transportation was also been briefed on three occasions at six-monthly intervals and a presentation was made to ward councillors and members of the planning committee. A presentation followed by Q&A for over 100 local residents was held at Christie’s South Kensington auction rooms and was well received. Two rounds of drop-in events were held to inform local residents and station users of the proposals for the station upgrade.

A high level of trust was gradually established with the Consultative Working Group and the groups participating kept their own members informed after each CWG meeting. A listed building application was submitted in summer 2017 and was approved in early 2018. TfL issued the finalised brief to its developer panel and a commercial partner was selected in early 2018. Developer-led proposals are now coming forward in 2019.