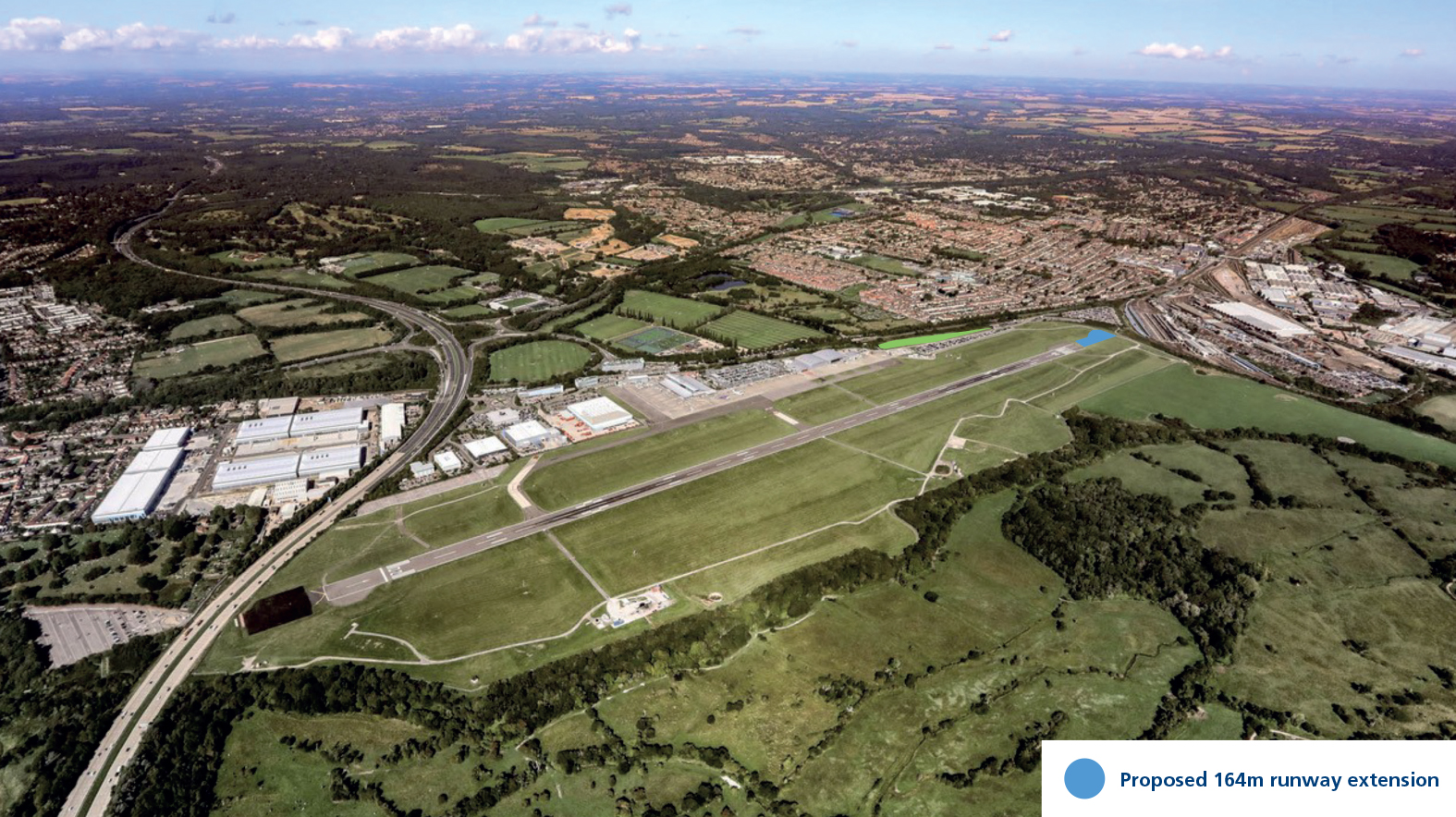 Southampton Airport has one of the UK’s shortest runways, which resulted in a dependence upon Flybe for 89% of its passenger traffic

First UK airport to secure permission to extend its runway since 2011, which was achieved by mobilising the disengaged to turn 68% public opposition to 60% support and decisive Council approval. 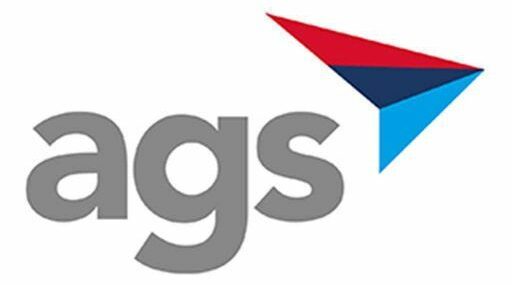 While the airport had developed plans to lengthen the runway to reduce this reliance, the collapse of Flybe and the consequent loss of flights presented an existential challenge. Without a runway extension to attract new airlines, the future of the airport was in very real doubt and thousands of jobs across the region were at risk.

Southampton submitted its plans to Eastleigh Borough Council in late 2019, prior to BECG’s involvement, but its application faced extremely well-organised opposition. The initial public consultation showed that nearly 68% of respondents opposed the plans – a backdrop that made approval highly unlikely.

Integrating digital campaigning with message-craft
A Facebook survey, carefully targeted at audiences chosen for their geography, interests, and relationship with the airport was launched. The objective was to identify
advocates and determine why people supported the airport. The survey not only uncovered more than 1,800 potential supporters, but also shaped the campaign around a variety of voices: from students to commuters, families to holidaymakers and Channel Island residents accessing medical services in Hampshire hospitals.

Using digital to mythbust and promote key messages
The opposition had a head start; they had been successful in delivering impactful negative messaging which was landing well. It was important for the airport to take control of the narrative, address misconceptions and become the ‘centre of truth’ for the application. This was achieved through several communications tools:

Supporter Mobilisation
Our research identified that there was a clear groundswell of support for the plans; the challenge was to motivate people to make their voices heard. BECG therefore mobilised support from:

The Council voted decisively to approve the proposals. Community support was a compelling part of the airport’s case. Month’s of social and digital work had built a base of supporters, who scores of positive statements, that were read out before the decision.

The consent represents a landmark achievement, as it is the first time that a UK airport has secured permission to extend its runway since 2011.

Your team had to fire up the general public to vote to save the airport. And, wow, they did it! The targeting was most effective and the results show the effect and impact. The staff at the airport are delighted, they have job security for the first time in a year. A large amount of that is down to your superb team.

The support, advice and expertise from BECG was absolutely central to us securing last week’s result, which has safeguarded the future of Southampton Airport. For BECG to have galvanised support in the way they did was a major achievement and we were lucky to have them on our side. 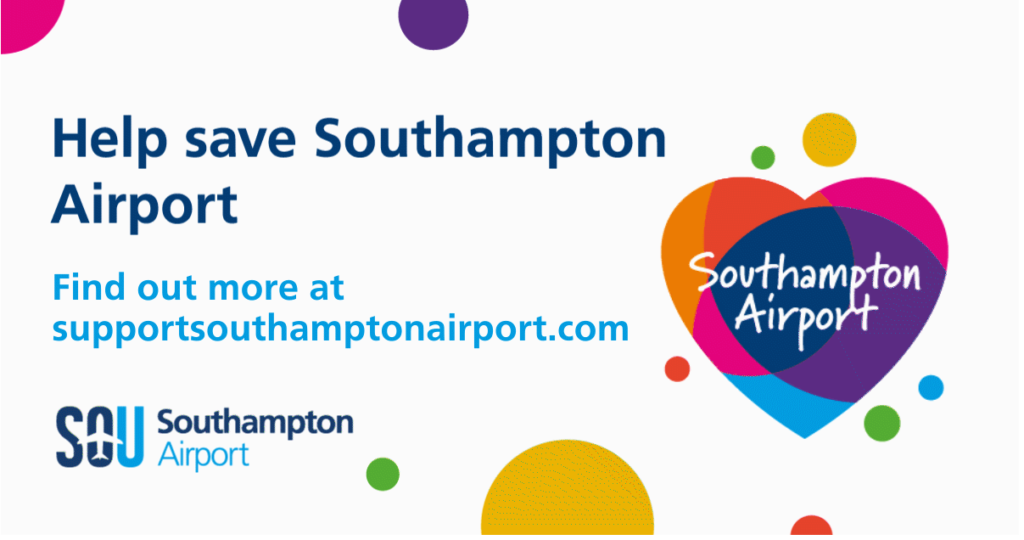 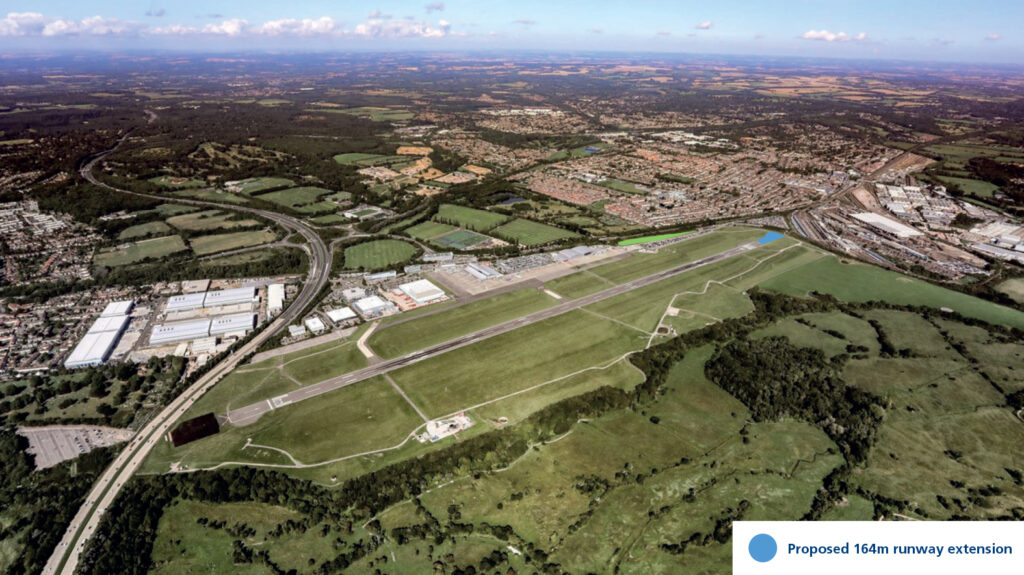 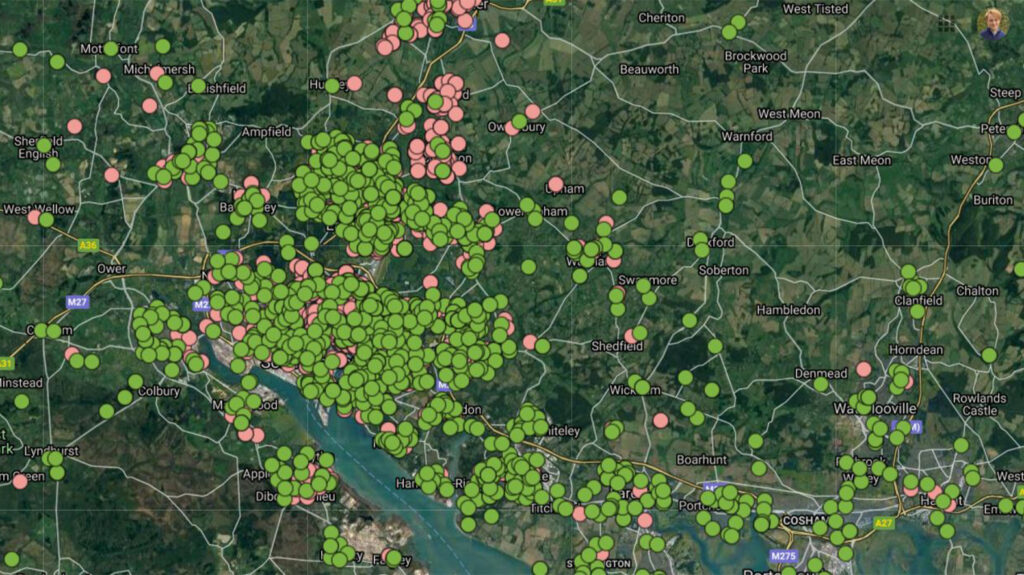 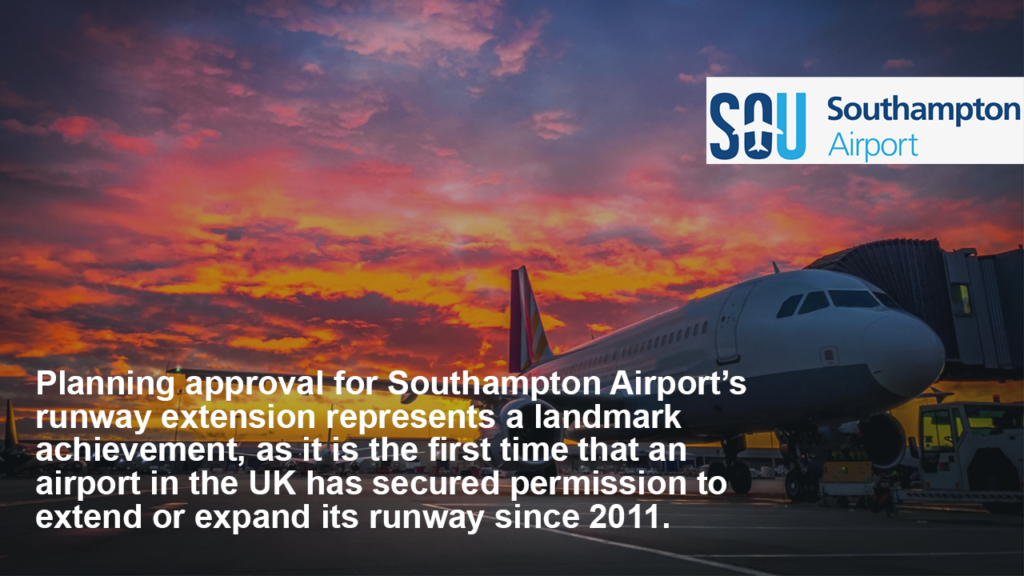