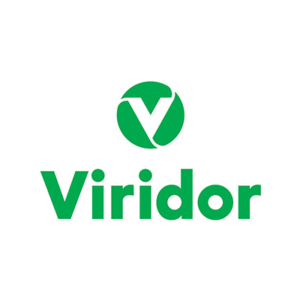 Viridor had been operating the Runcorn ERF from 2015, converting between 850,000 – 890,000 tonnes non-recyclable waste into energy and heat each year.

However, since becoming operational, the business has steadily improved the performance of the ERF, allowing it to process more waste than the existing planning approval permitted.  As such, a new planning application was required to revise a condition of the original planning consent that set a limit about the amount of waste that could be delivered to the ERF by road.

BECG developed a full political, stakeholder and community engagement strategy that sought to explain the rationale for the application without causing undue concern.

During the original planning application which granted permission for development of the ERF there had been a well-organised and concerted campaign to stop the facility being built, including legal challenges.

BECG was tasked with ensuring that local community concern did not damage Viridor’s reputation or delay decision-making to the technical changes that were required to the existing planning permission.

The communications strategy was successful in ensuring that local community concern about the proposals was minimal, which helped to provide reassurance to Halton Borough Council that a successful planning approval wouldn’t become a political headache.