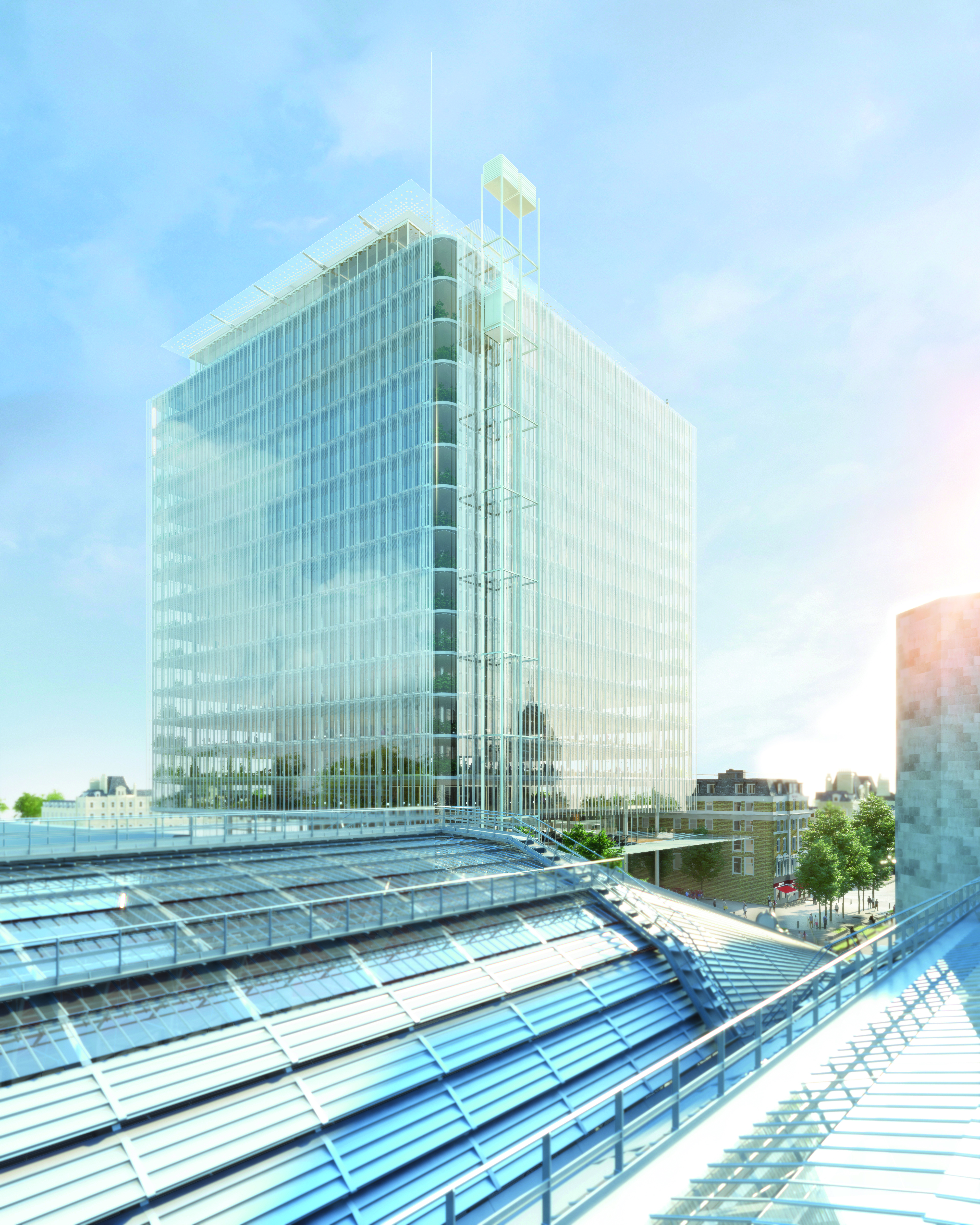 One of the most high-profile planning applications in London, the BECG team was brought in to manage the political and community communications for the former Royal Mail Paddington sorting office site, after the controversy over the earlier proposal for a 72-storey tower – dubbed the ‘Paddington Pole’.

We provided strategic and tactical planning advice and restarted local engagement following the withdrawal of the 72-storey tower. We delivered a detailed political and stakeholder engagement programme and our feedback informed the revised scheme which was subsequently approved as the Paddington Square. We also provided national public affairs advice regarding representations to DCLG and other political stakeholders.