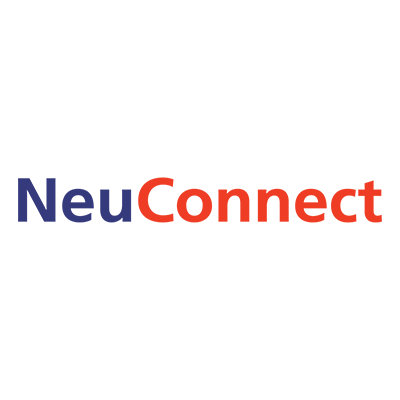 NeuConnect Interconnector is a new underground and subsea electric power transmission link that will connect the Great Britain and German national grids. The project will create the first direct power link between the two countries, connecting two of Europe’s largest energy markets for the first time.

Around 720km of subsea cables will form an ‘invisible highway’ allowing up to 1.4GW of electricity to move in either direction, enough to power tens of millions of homes over the life of the project.

By allowing up to 1.4GW of electricity to flow in either direction between Germany and Britain, the new link will significantly increase security, choice and competition in each market, and will lead to millions of consumers and businesses benefiting from reduced electricity prices.

Interconnectors create important new links between the energy networks of different countries, allowing a safe, secure and affordable energy supply to cross geographical boundaries. Many countries, including GB and Germany, have identified a long-term need for interconnectors as they help to integrate energy markets, increase competition and security of supply, and deliver value for money for consumers.

The NeuConnect interconnector will link the Isle of Grain in Kent with the Wilhelmshaven region in Germany, with subsea cables travelling through British, Dutch and German waters. The route of the subsea cables and exact onshore locations in Germany and GB will be determined by project development work that is currently underway.

The interconnector will require consents in both host countries, as well as the relevant marine stakeholders affected by the project’s offshore cable route.

BECG’s activity has spanned traditional communication methods alongside the integration of video into project communications, including conception and creation of a video outlining the significant benefits the project offers, which can be viewed on NeuConnects website here.

BECG has led local communications on the project in Great Britain, including engagement with local political, community and business stakeholders affected by the plans. This work includes traditional media, engagement with elected representatives and public consultation events.

BECG’s activity has spanned traditional communication methods alongside the integration of video into project communications, including conception and creation of a video outlining the significant benefits the project offers.

BECG is also working closely with the project’s Central Government advisors in Great Britain, and with an international team of engagement consultants in Germany and the Netherlands with regards to the extensive public consultations taking place on the project in each country, and to ensure the project navigates the ongoing Brexit process.

Informal and formal public consultation in both Great Britain and Germany is now complete, and an application for the GB elements of the project is due for submission to Medway Council in due course.