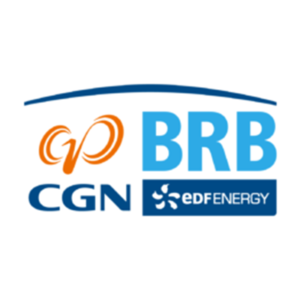 An online archive driven by submissions from external stakeholders

BECG is supporting China General Nuclear Ltd (CGN) and EDF Energy in communications associated with their proposals for a new nuclear power station known as Bradwell B, in Maldon, Essex.

As part of building positive momentum behind the proposals and engaging with Hard to Reach groups, BECG has formulated and delivered the MyBradwell campaign. This is an interactive online archive that capitalises on the positive local memories associated with the original Bradwell Nuclear Power Station, which operated from 1963 – 2002.

BECG reached out to residents, councillors and local groups to identify anyone with a memory of the original power station or local area. We then called on them to submit it to the project team. Putting the archive in the public domain encourages further submission and allows us to continually populate an archive driven by these memories.

How we are assisting