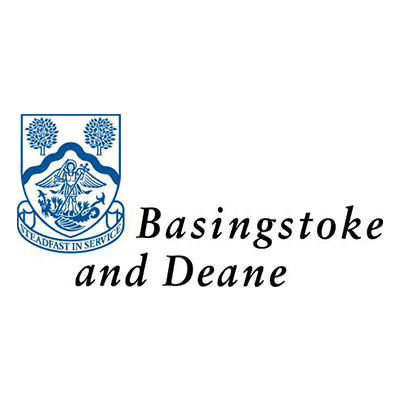 BECG was appointed by Basingstoke and Deane Borough Council and Hampshire County Council as joint owners of a 999-year lease on land west of Basingstoke at Manydown. This is thus a showcase of our work with multiple public sector clients to promote their vision for a significant strategic development.

How we are assisting

Prior to commencing any public activity, BECG undertook a number of activities:

Following this process, BECG developed an engagement and consultation strategy comprising four phases, working closely with the appointed master planners, the project director and the Councils’ own in-house communications teams. The programme spanned a 12-month period and comprised:

Phase one: interviews with key stakeholders

The first phase comprised a series of interviews with key stakeholders and community representatives, including ward councillors, community groups, interest groups, parish councils and MPs. The themes from this first stage were presented at the community design event.

The community design event was the first consultative event, held over a four-day period. The event – ‘Shaping Manydown: The Place and its Community’ – provided an opportunity to discuss the strategic plan for Manydown, including the location and size of the different elements – schools, housing, streets, parks, town centre – and the best way of making them work together. Over 400 people attended the public open days, which were held in a marquee in the centre of Basingstoke.

The third phase was a consultation on three masterplan approaches, providing different ideas as to how the masterplan could evolve. The consultation ran for six weeks and included four drop-in events at different locations around the site, providing an opportunity for residents to view, discuss and comment on the emerging proposals. More than 500 people attended the drop-in events and over 300 pieces of feedback were received.

As with the previous phase, more than 500 people attended one of the four drop-in events held. A project website and freephone information line were in place throughout the entire period, allowing residents to access all the information produced for the different phases, register for updates, provide feedback, or just ask questions.