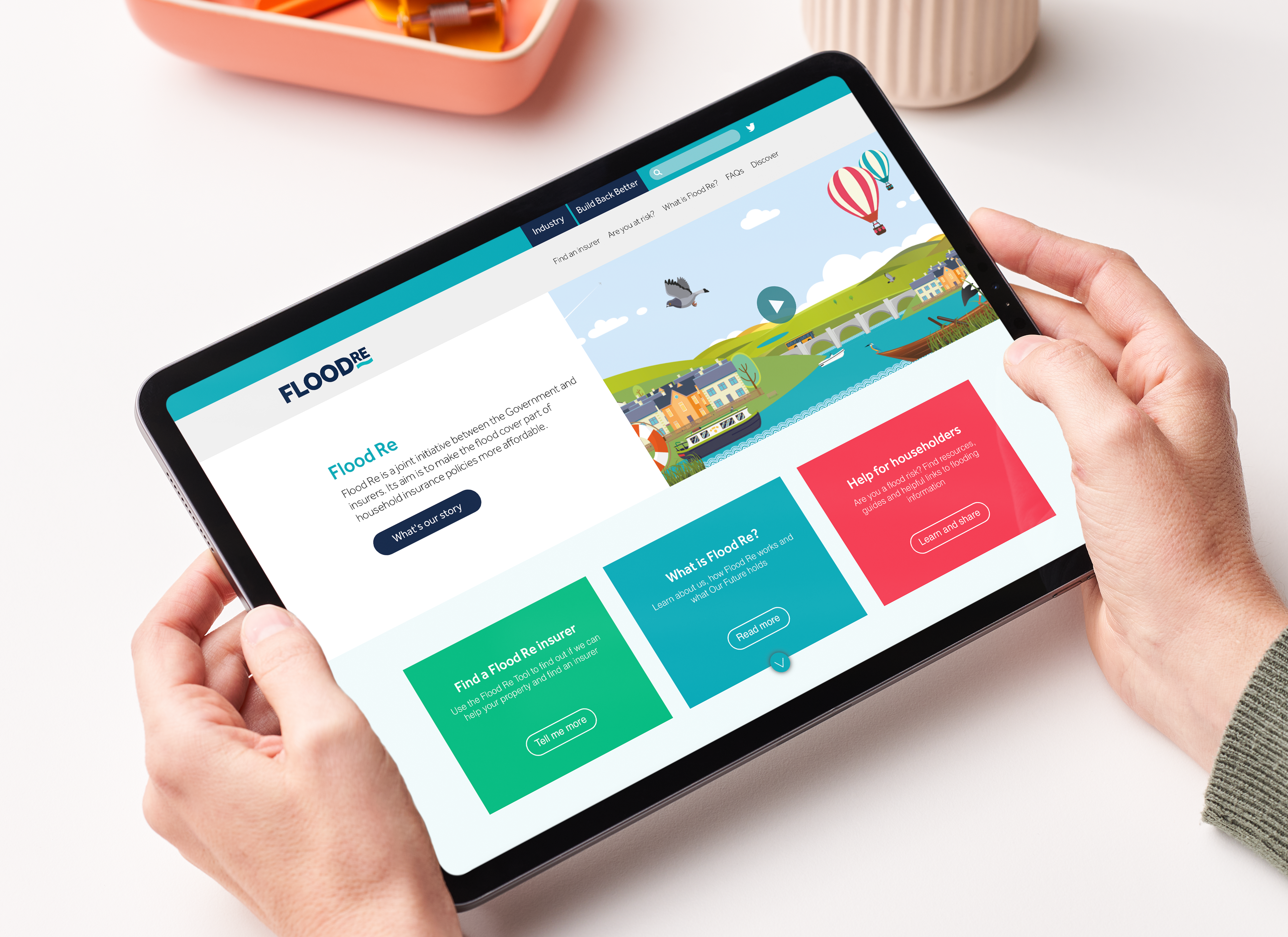 Following Flood Re’s launch in April 2016, a need was identified to engage with communities on the ground in flood affected areas. The ‘Local Heroes’ campaign was born to reward and recognise individuals and/or community groups showing great spirit and resilience around flood relief.

The campaign targeted the worst affected regions across the UK during the 2007 floods. Entries were encouraged to be submitted via the campaign’s microsite to highlight the great work their nominated ‘local hero’ commits to their local community, and for a chance of winning £10,000 towards a community flood relief project.

The search for local heroes was instigated through an integrated communications approach targeting the affected regions identified. A range of tactics, including posters and leaflets and advertising, were implemented to ensure that the messaging around the campaign was wide-reaching, with all content driving people to the campaign microsite to submit their nomination for their ‘local hero’.

Activity launched with a four-week radio campaign and was amplified across social media through a mix of local media (paid and organic). In addition to Flood Re’s attendance at key local community events, BECG built on the existing relationships with community and flood groups to help spread the word.

A series of short videos and engaging social media visuals brought the campaign to life and encouraged engagement. Sponsorship for the scheme was secured from two insurers, NFU Mutual and Covéa Insurance as well as endorsements from Defra and other key stakeholders.

The campaign results surpassed expectations reaching millions of people across the UK through a mix of radio, paid and organic social media and media coverage. 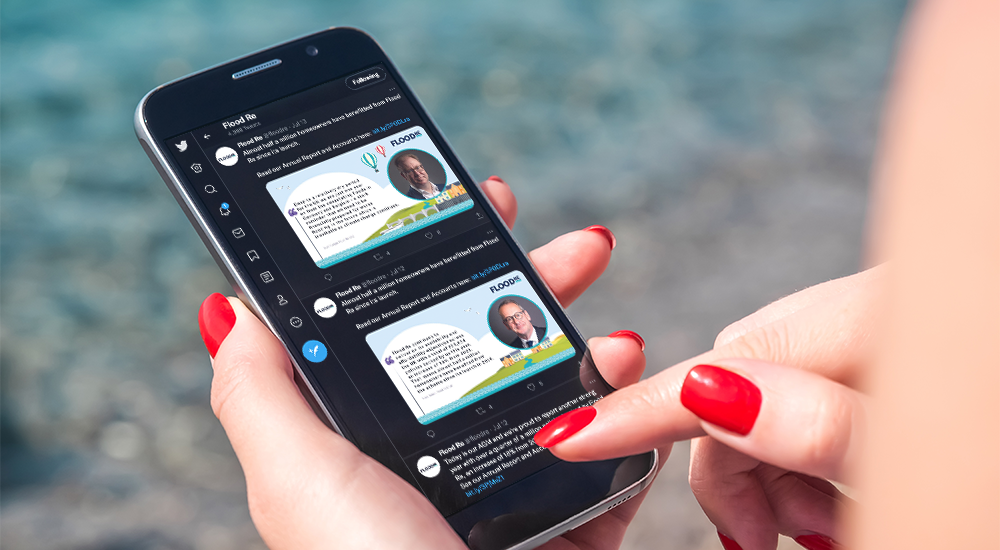 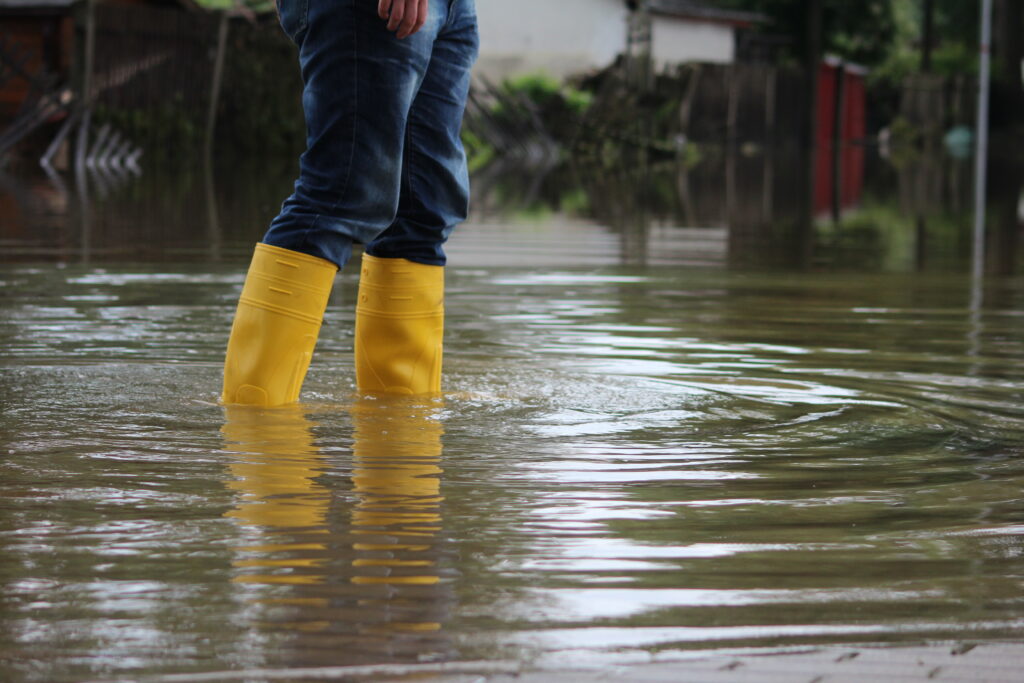 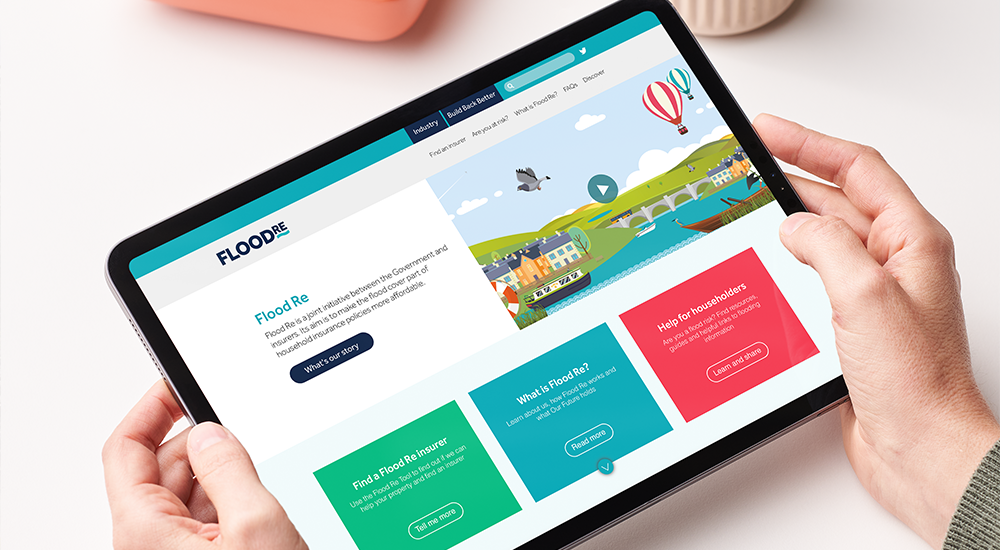