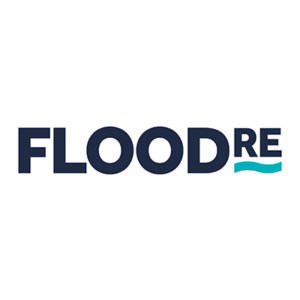 The project was a great success

We recently worked on a campaign with Flood Re which saw them tour the country with National Flood Forum hosting events enabling flood risk communities to come together to discuss their flooding issues and raise awareness of Flood Re.

Take a look at the campaign web page we created: www.floodre.co.uk/lets-talk-about-flooding/

Following on from the success of our Local Heroes campaign in 2017 the Flood Re team, made up of Emma Cox and Amber Chapman (at the time) worked closely with studio to come up with campaign ideas and concepts including the identity name, logo and full suite of marketing collateral.  In the end we agreed on ‘Let’s Talk About Flooding’, as any literature fans will know the name ‘We Need To Talk About Flooding’ could have some dark undertones!

We visited Birmingham, Kent, Wales, Lancaster and Scotland providing event collateral, branded merchandise, social media assets and event support (including hosting and washing up!) It was great to work closely with the National Flood Forum and Scottish Flood Forum alongside our client, Flood Re.

The project was a great success and will finish with a national conference in London later this year, where a video wrap up of the roadshow will be showcased, so watch this space!