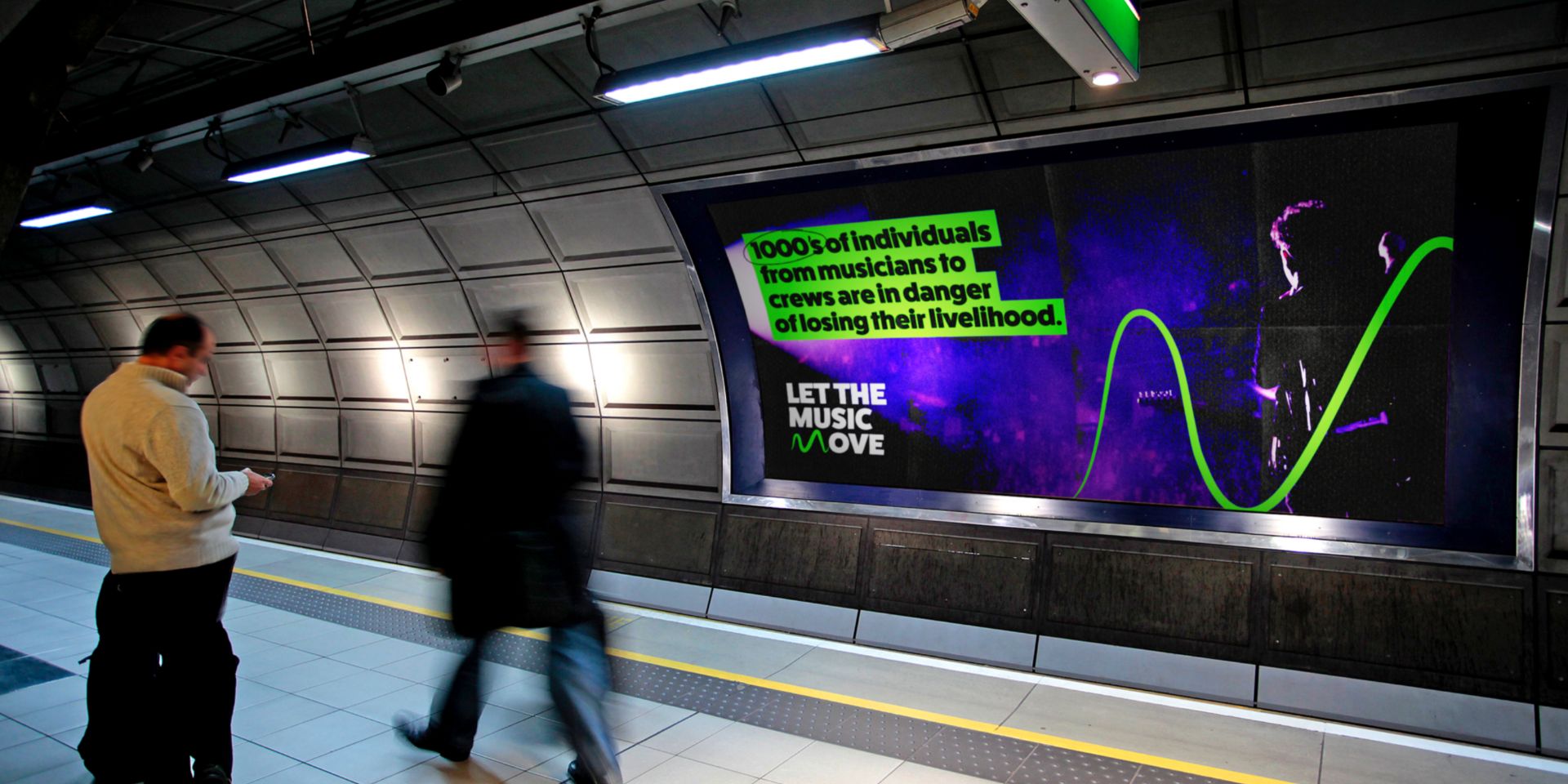 The UK’s music industry is at significant risk as a result of the barriers faced following Brexit due to the lack of provisions for the industry in the EU-UK Trade and Co-operation Agreement.  Following the fallout from Brexit and the Government’s immigration reforms, the music industry – particularly those involved in touring and live music, are facing challenges that will have a severe impact on the industry. 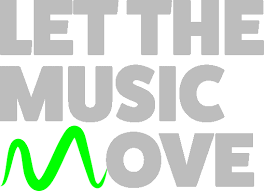 The UK’s industry and the supporting infrastructure will rapidly lose ground as a global leader, which will have an impact both financially and reputationally of the country’s international status if we do not act now.

Our primary objective was to elevate and intensify the conversation by providing the campaign with an overarching identity and messaging that can envelop content, discussions, latest developments, and advice into one central voice that can then be shared with further organisations and groups.

When it comes to government legislation and the repercussions of BREXIT, formal insights and resources can appear daunting due to the technical jargon associated with government legislation, this campaign needed to strip all that back ensuring clarity of messaging and information across all aspects whilst always pointing back to a central digital source.

Our creative services, LoveThat, were brought in to craft an overarching identity and messaging framework that raise the volume on the latest developments and advice regarding the issue, into one central place that could then be shared with further organisations and groups. The messaging needed to be memorable, to the point and clear, as we needed to ensure other organisations could pick this narrative up and run with it to maximise reach and engagement.

We were tasked with ensuring the key principles stayed consistent and undiluted across different mediums, so the campaign at its core needed a level of neutrality and commonality with its tone of voice to allows others to pivot and take advantage of the new source of information.

We crafted a powerful proposition alongside a new campaign identity and messaging framework including:

The #LetTheMusicMove campaign was launched in June 2021 to a great reception from the industry and attention from press and quickly gathering support from almost a 100 artists and associations, including Little Mix, Rick Astley, Keane, Biffy Clyro, Radiohead among others. 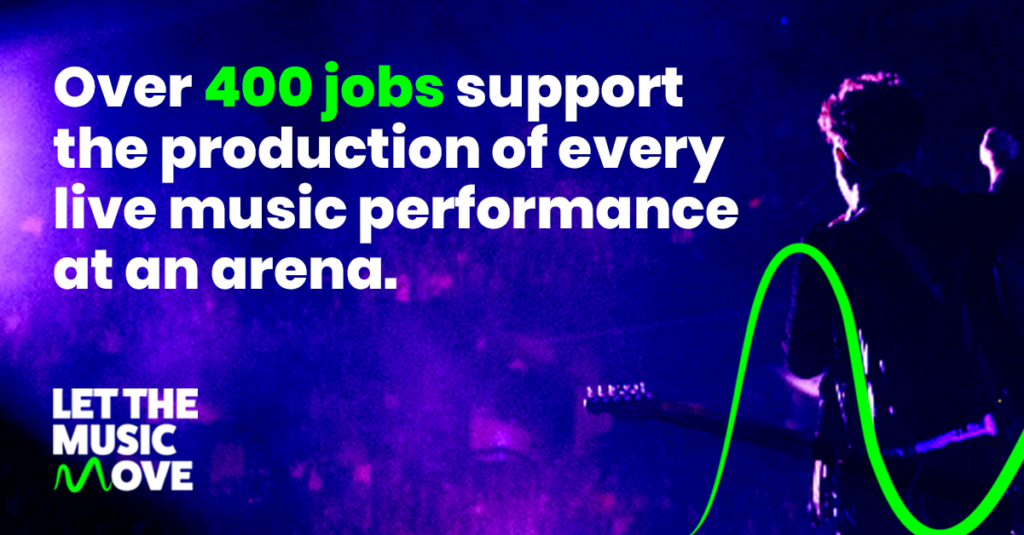 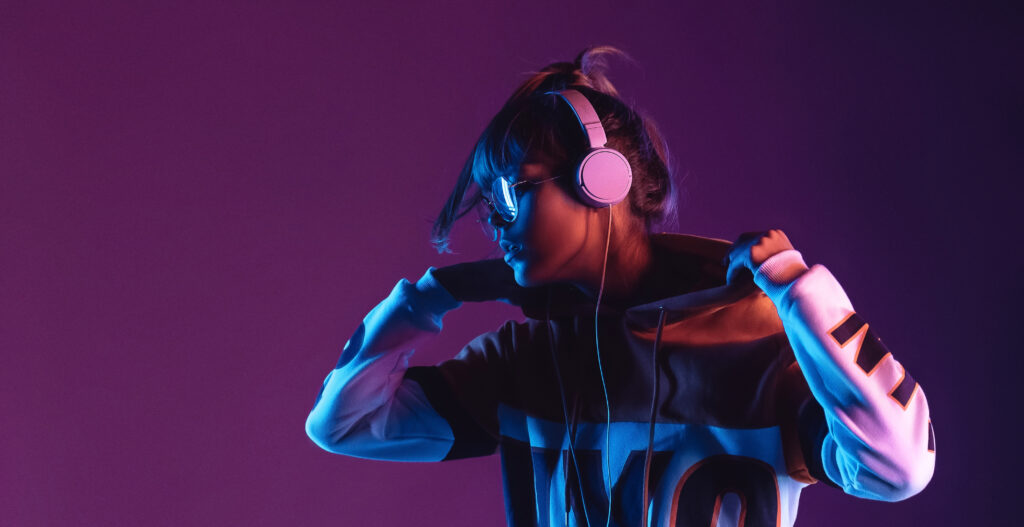 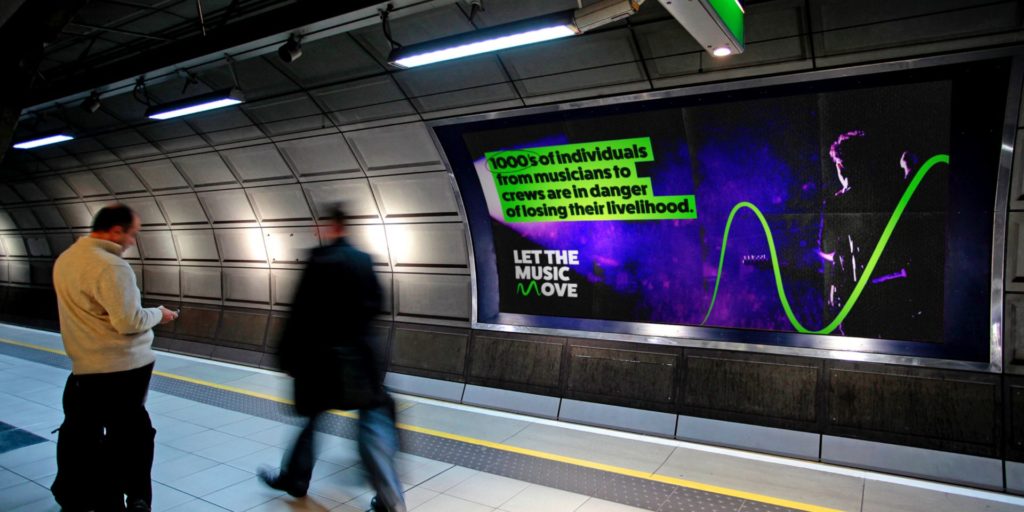