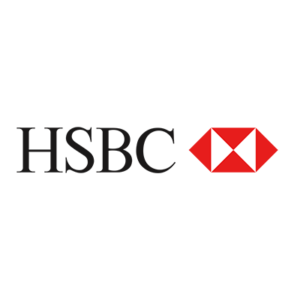 One of the world’s largest banking and financial service organisations, HSBC, was moving its UK head office from London to Birmingham to create a new ring-fenced bank. As a company with a customer base, employees and branch network that covers the entire UK, the bank needed to recruit over 1,000 new roles in Britain’s second biggest city.

BECG was tasked with bolstering its mammouth recruitment drive through content marketing, encouraging current employees to relocate from London to Birmingham as well as attracting new regional talent to the business.

Our content marketing strategy aimed to seed and distribute content, primarily through social and digital channels. With the objectives to drive target audiences to HSBC.com, encourage talent to register and apply for specific/open roles, and to raise awareness of the new Birmingham head office and opportunities this brings to the region.

This strategy resulted in: