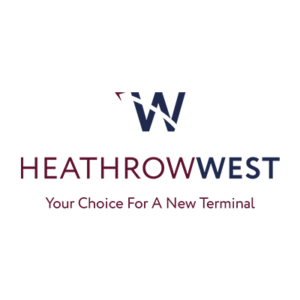 Heathrow West, supported by the Arora Group, is developing proposals for a new terminal at Heathrow Airport. The terminal focuses on delivering additional passenger capacity identified in the Airports National Policy Statement on the western boundary of the airport, minimising land take and delivering competition at the airport to benefit consumers. A Development Consent Order will be submitted in 2020 and will compete with the proposals submitted by Heathrow Airport Limited. Heathrow West, supported by BECG concluded their Informal Consultation in June 2019.