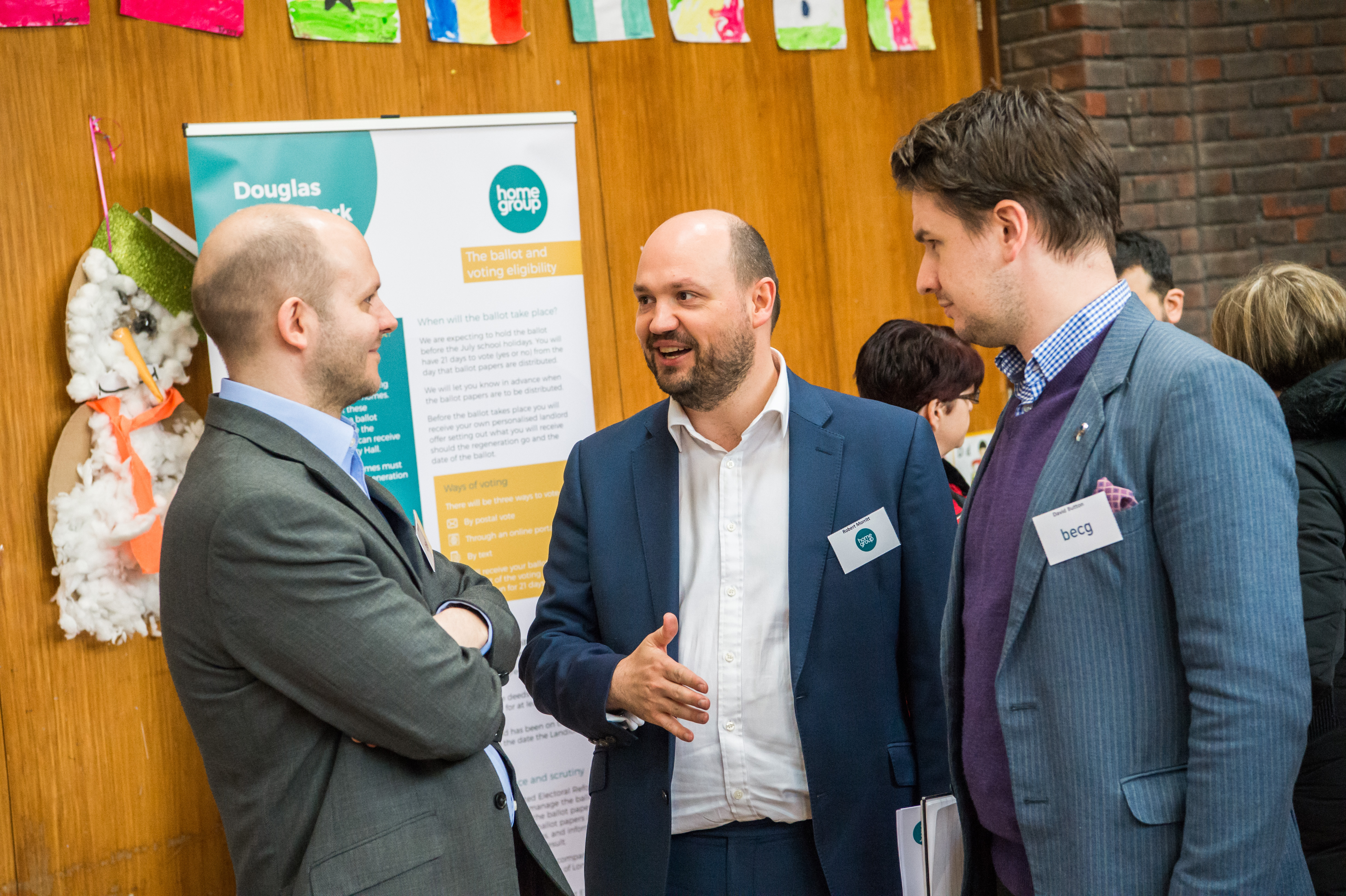 Following the introduction of Estate Regeneration ballots by the Mayor of London, Home Group instructed BECG to support its regeneration team to communicate with residents of Douglas Bader Park the benefits of a regeneration proposal and secure a ‘YES’ vote 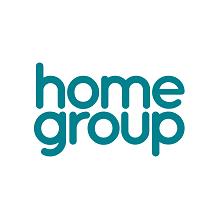 Douglas Bader Park (DBP) is a social housing estate in Colindale, Barnet first developed in the 1970s. The homes were built using ‘Wimpey No Fines’, a notoriously difficult method which means most high street banks won’t give a mortgage. Today the estate is in desperate need of repair, but Home Group can only regenerate the estate with a GLA grant and an uplift of private accommodation to fund the regeneration.

Following the introduction of Estate Regeneration ballots by the Mayor of London, Home Group instructed BECG to support its regeneration team to communicate with residents the benefits of the regeneration and secure a ‘YES’ vote.

A key issue was the lack of accurate information to know for certain that a YES vote would happen. No analysis had been done of how the houses and flats would vote, or the key issues that residents were concerned about.

BECG was tasked with building a clearer picture of the residents’ views, the issues that they wanted to know more about, and help shape the messaging. We then supported the project team to ‘get the vote out’ during the ballot period

To support the resident engagement, and ultimately ‘get the vote out’, BECG took an outside look at the engagement plans, recommending additional exhibitions and drop-in events to give residents the opportunity to come in and ask questions.  Alongside this, we provided on the ground support to the engagement team.

This resulted in a significant increase in resident engagement, including:

Our team also provided support with developing the constitution of the DBP Tenants and Residents’ Association so it could become a formalised and recognised voice for residents on the estate.

Working closely with Home Group’s regeneration and engagement team we secured a 75.4% ‘YES’ vote, against a turnout of 90.5% of residents – the highest achieved to date. This provides Home Group with a strong legitimacy for progressing their regeneration proposals to a full planning application.

Our customers are at the heart of everything we do and a successful ballot result at Douglas Bader Park relied heavily on extensive consultation with them.

BECG are a key part of our team and have helped to make hundreds of conversations with our customers at Douglas Bader Park possible. They also provided vital external insights which meant we could learn and quickly flex to engage customers, answer questions, and ultimately, realise a successful ballot. 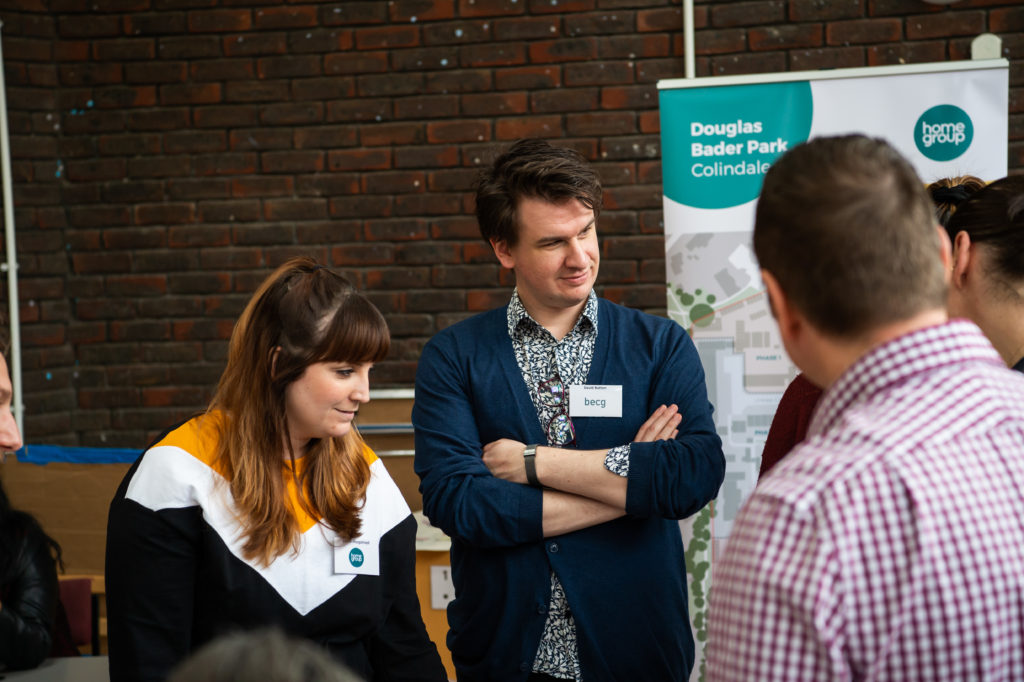 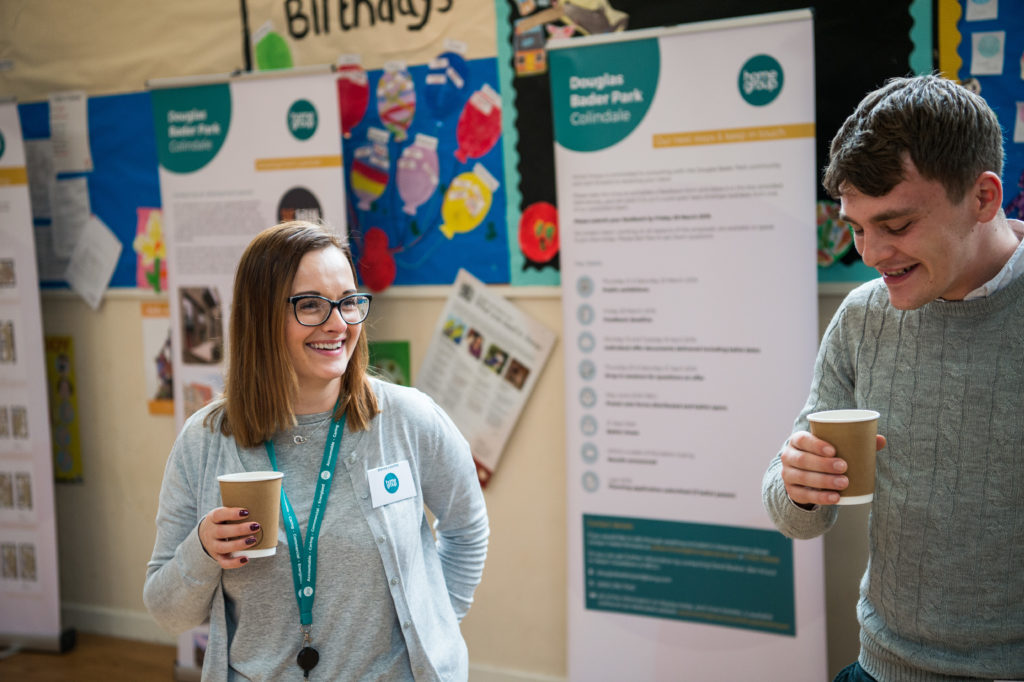 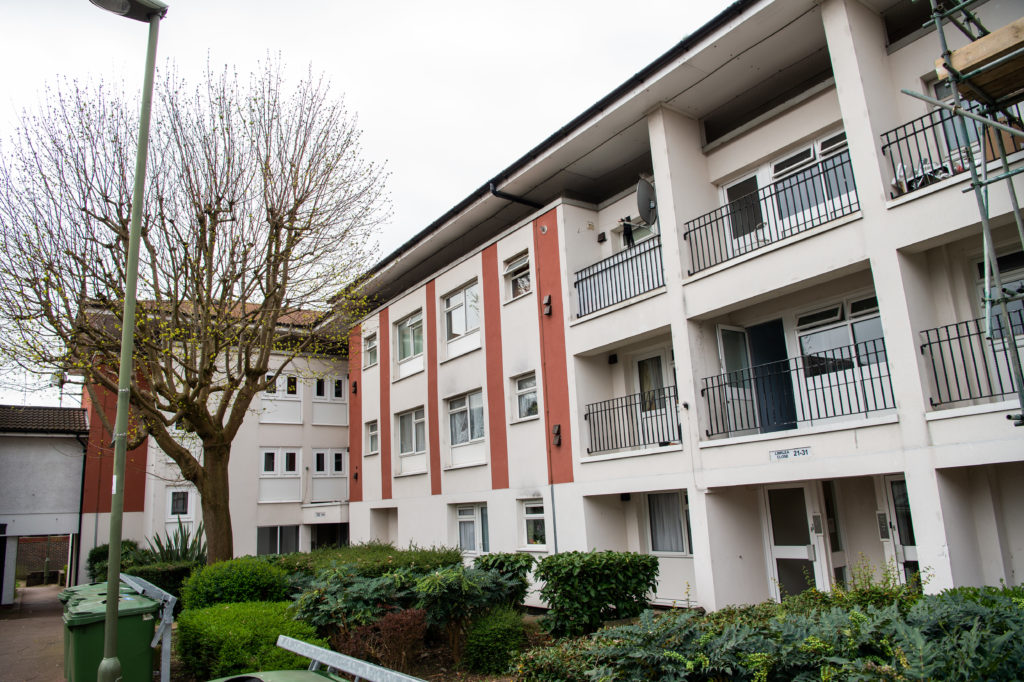