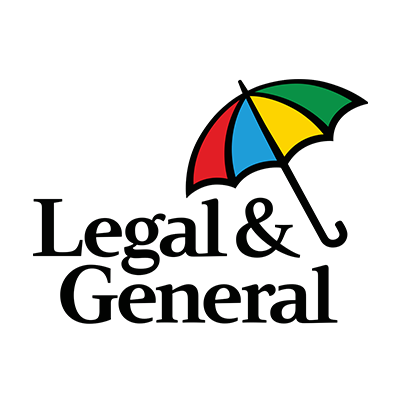 In January 2018 Legal & General appointed BECG to undertake community and political engagement for Brook House, a large site located in the heart of Hammersmith’s town centre.

Brook House is currently an out-dated office block which is nearing the end of its working life. Legal & General has been developing proposals to transform the building into an exciting new hotel development. This new hotel development features 172 bedrooms, with a ground floor restaurant for the general public and hotel guests. Whitbread, the owners of Premier Inn, are working in partnership to take a pre-let of the hotel.

BECG undertook an extensive engagement programme with the local community, including the ward councillors, Leader of the Council, cabinet members, Andy Slaughter MP and several local heritage groups. A two-day exhibition was held at the venue, which was attended by residents, councillors, community groups and the local Business Improvement District.

The proposals were submitted to the council in summer 2018. Hammersmith and Fulham Planning Committee unanimously approved the scheme in April 2019.