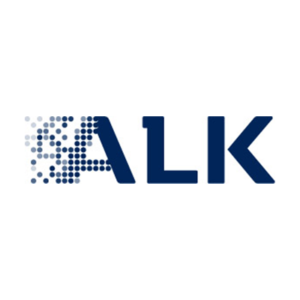 Raising awareness of a life-threatening condition

Anaphylaxis is a severe and potentially fatal allergic reaction. Media coverage on food induced anaphylaxis such as nuts is very prevalent, however, it is not public knowledge that in the UK between 1992 and 2001 nearly 75% of anaphylaxis deaths were as a result of bee and wasp stings (NICE 2011 TA26).

BECG designed a campaign, now in its 3rd year, to engage with key target audiences through regional and national media outreach and content marketing. By partnering with national charity and patient group, the Anaphylaxis Campaign and organisations such as the British Beekeepers Association, the campaign encourages key influencers to share messages and content with their communities to raise awareness of Bee Anaphylaxis.

Supported by a multi-channel approach the campaign features allergy specialist-led patient education. A mix of shareable content amplified through digital and social channels and radio and press – designed to educate and engage key target groups – with informed messages on the risks, prevention and treatment options available.

To date the campaign has reached over 12 million people and delivered a 32% increase in patients initiating immunotherapy.

“As a small charity with a limited PR budget this campaign is a huge boost to us and ensures that more patients affected by severe allergies can reach the support and information resources that we provide. The Bee Resistant Campaign is a well thought out and put together campaign which enables people to understand more about bee/wasp venom anaphylaxis and indeed the bees and wasps themselves. The campaign has a well-designed suite of materials which includes very accessible and easy to understand infographics, which are very shareable on social media sites such as Twitter and Facebook.” 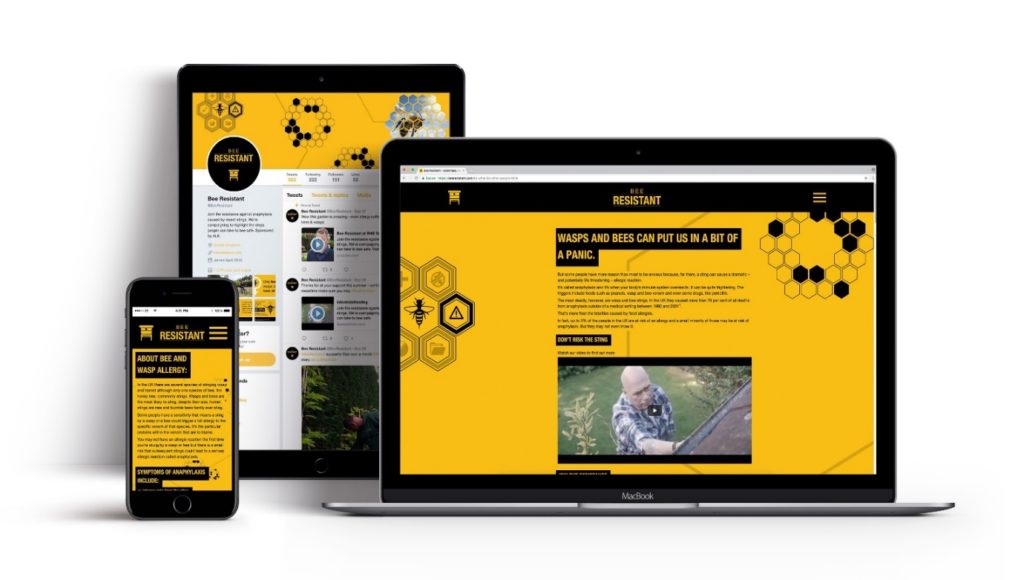 Keep Calm and Get Tested