A purpose-built solution for homeless families 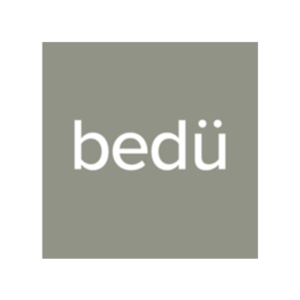 Bedu has owned and operated homeless persons hostels in London since 1999, and were seeking to deliver a new model of homeless accommodation in Newham, as ever-increasing numbers of individuals and families required help from the local authority.

Previous applications for temporary homeless accommodation had met with resistance from local planning authorities, councillors, and nearby residents. Bedu employed BECG to help communicate the benefits of the proposal to the key decision makers and to ensure local residents understood and were supportive of the proposed use.

BECG helped deliver a comprehensive programme of community engagement, including:

As a result of the engagement and a focus on the important messaging around tackling vulnerability and sub-standard temporary accommodation, the team were able to get 100% support at the public consultation, and from local councillors. The application was approved by Newham in December 2019.