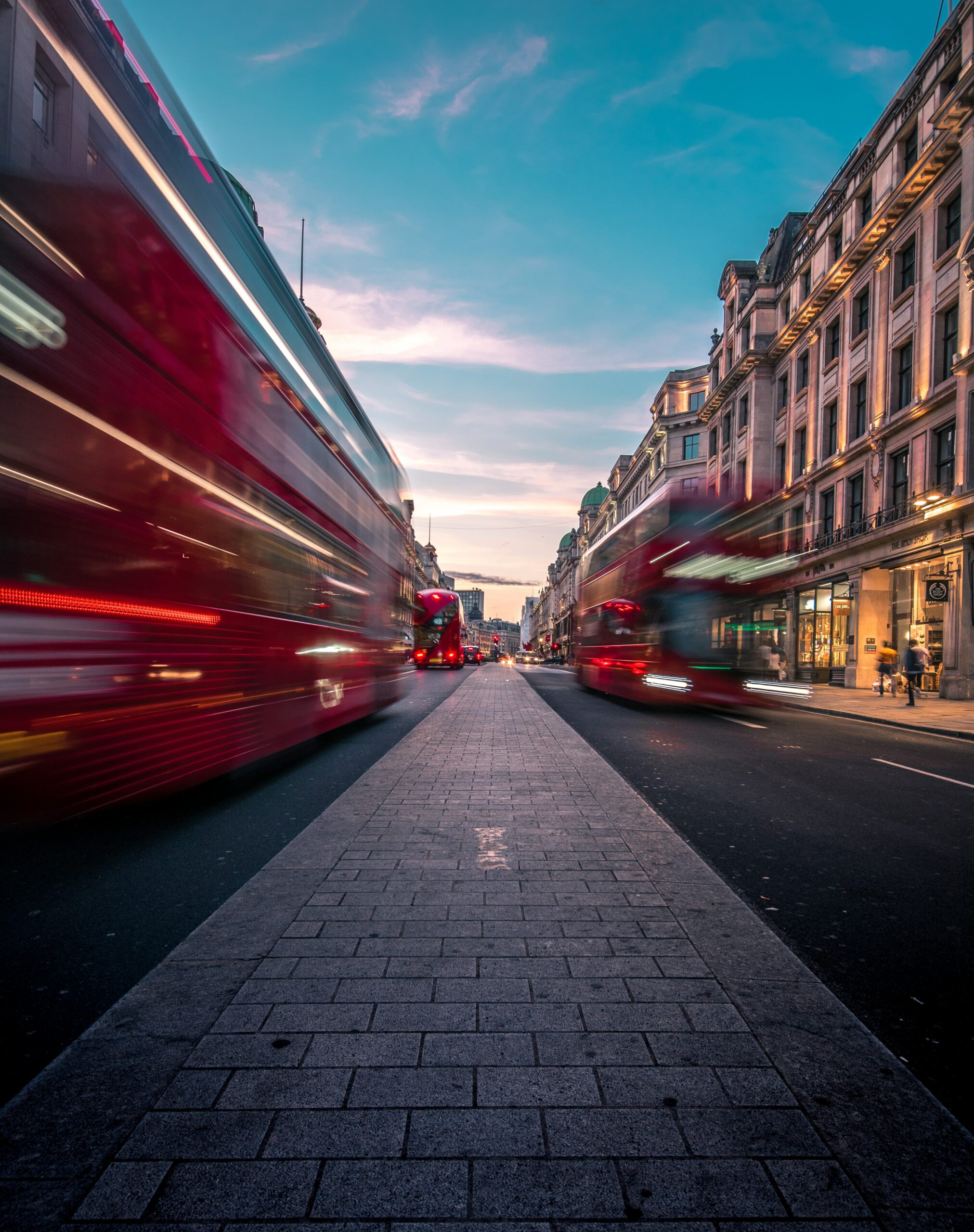 As this year ends, I wanted to reflect on a tumultuous 2022 in London politics and look ahead to what 2023 may hold in store for the development industry.

This year has been defined by political upheaval arising from May’s all-out elections, in which seven boroughs changed hands and three other boroughs changed their leadership immediately following the election. This is the biggest turnover of political leadership, following an election in London, for 12 years.

The issue of development played a large part in campaigns throughout London, where opposition parties of all colours were united in their frustration of development being either too tall, too dense, unaffordable, or environmentally damaging.

Significant political change and development scepticism has led to choppy waters in many boroughs although a few of note are:

Harrow – Where the Tories unexpectedly won on the ticket of limiting all development over six stories. Although the position in practice is more nuanced, one Councillor now holds a tight grip over development where the ambition is to preserve the suburbs, intensify town centre development and deliver affordable housing.

Tower Hamlets – Returning Mayor Lutfur Rahman has centralised control on planning following a convincing electoral victory for his party, Aspire. On development, he is less focused on height but wants to see the delivery of socially rented family sized homes. The borough’s planning committees take their lead from the Mayor, and we have seen the return of regular overturns of officers’ recommendations at committee. Since May, nearly 1500 homes have been refused at committee, 35% of which would have been affordable.

Wandsworth – Labour may have won the battle in May, but the war rages on inside the group. Divisions on policy, geography and the battle between moderates and the hard-left is threatening to destroy the administration from the inside.

On planning, the new Cabinet Member for Housing, is seen as a national leader for the Corbynite Momentum group. He is pushing for a policy of 50% affordable housing, hugely skewed towards Council homes. This is resulting in confused decision making at committee, with over 500 homes refused against recommendation in 2022, more than double what they have approved.

This is just three of the boroughs that have seen changes this year, please get in touch if you want to discuss others.

The resulting impact on planning in the capital has been significant. BECG will shortly be releasing our annual report into committee approves in 2022 and comparing the data to previous years – it’s looking like a revealing read as the new committees settle into their work.

As Labour gain ground in the national polls, we’re seeing high profile London politicians being selected for parliamentary seats. This includes Barking and Dagenham Leader Darren Rodwell and Redbridge Leader, Jas Athwal, both of whom are certain to win.

This has also had an impact on City Hall with Sadiq Khan being confirmed as Labour’s candidate for a third term in City Hall, speculated by some to be the result of a lack of better offers. There will continue to be a hands-off approach to development which has defined Sadiq’s tenure.

With no elections in London next year, we expect 2023 to be a calmer year politically. As committees become more experienced, and start to trust in officers’ advice, we would expect less erratic decision making.

There are a few boroughs, however, where internal fighting is likely to create more instability. With potential leadership challenges coming forward at May’s AGMs including Wandsworth and Greenwich.

The leaders of Redbridge and Barking and Dagenham may choose to stand down in advance of a General Election to allow time for a handover to their successors.

At City Hall, campaigning for a third term will start in earnest, which may make decision making even more cautious than usual. It will certainly be the case that any application will have to tick several campaign themed boxes on affordable housing, sustainability and fire safety to achieve a smooth journey through stage 2.

Whatever 2023 brings, here at BECG we are available to provide expert advice on the community and political approach to planning across London and outside. If you have a project that could use our help, please get in touch.

I hope you and your families enjoy a very Merry Christmas and we look forward to working with you to achieve success in 2023.

Each year BECG looks at major residential development going through planning committees in London. This data and analysis helps to inform our clients as to the stability of decision making across the capital.

Subscribe below to receive this report in the new year. 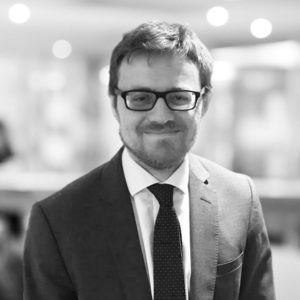