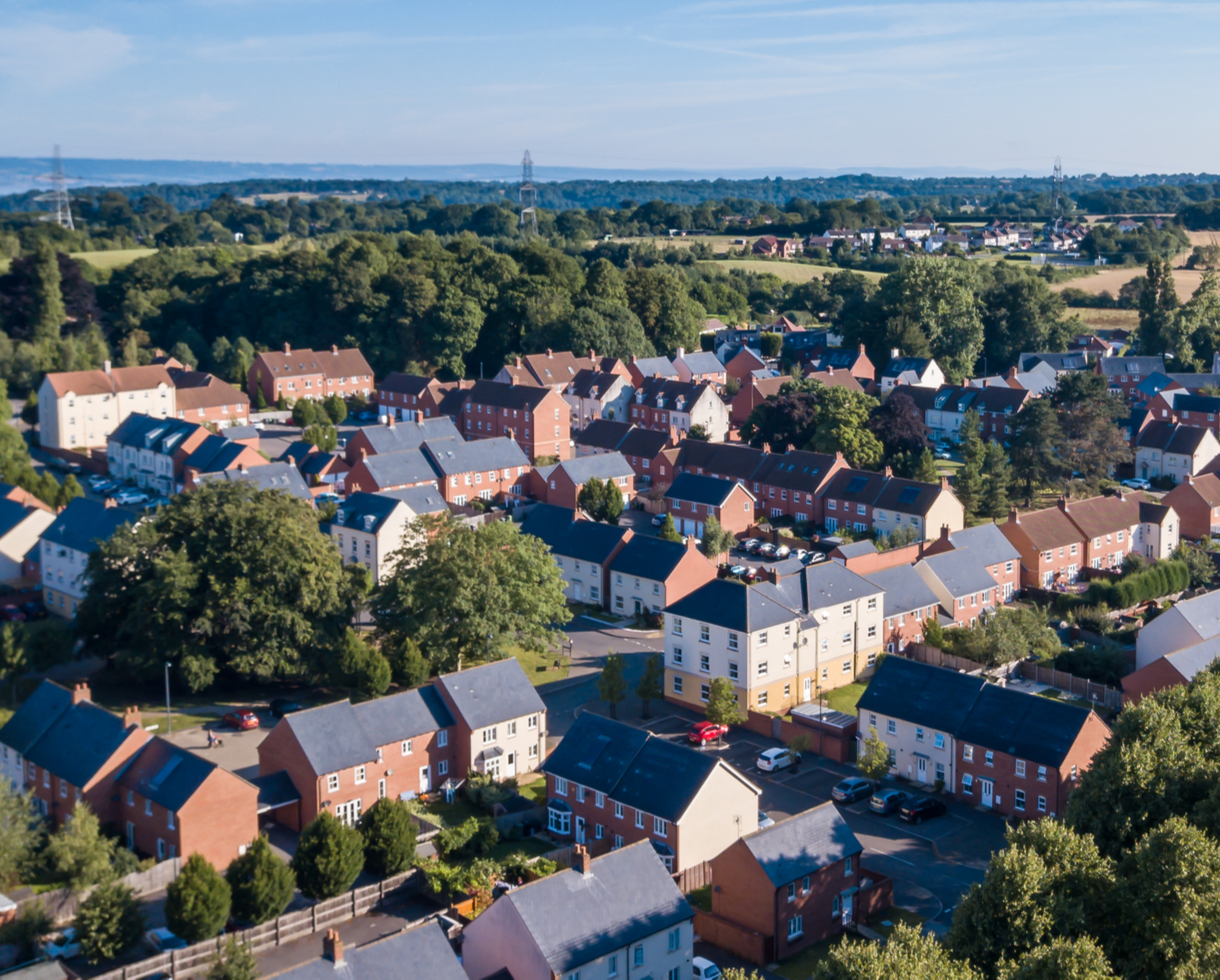 Planning for the future or gluttons for punishment?

When the ‘Planning for the Future’ White Paper was published last August, the Housing Secretary labelled the reforms proposed as “radical and necessary”. The idea was to bring the planning system into the digital age, finally deliver on their long-term pledge of delivering 300,000 homes per year by the mid-2020s and support the levelling-up agenda across the country, especially in the Midlands and the North.

The response was near hysteria from across the political spectrum. The key concern was the ‘mutant planning algorithm’ which saw the Government criticised by its own backbenches and local councils, as well as generally supportive media like the Telegraph and Daily Mail.

Alongside this, former head of the civil service, Lord Kerslake bemoaning a “return to mono-tenure estates” while even Ministers and rising stars of the Conservative benches criticised the White Paper for bringing forward more development across the Tory shires. This was a Tory nightmare well and truly in the making.

Fast forward to 11 May’s Queen’s Speech and the Conservative Party seemed to have forgotten the savaging it received for its White Paper. The scant detail provided in the explanatory notes suggest that, ‘mutant algorithm aside’, little has changed in the Government’s thinking for the forthcoming Planning Reform Bill, and it soon became clear that the Government Whips were about to experience déjà vu.

Queues of Conservative MPs took their turn to warn the Government to approach planning reform very carefully. The media picked up this scent and very quickly “southern discomfort” for the Conservative party became a theme for this Parliament, alongside a sense that northern colleagues were benefitting at the expense of the south – running contrary to the general narrative of more investment in the regions. This media narrative will no doubt continue to run through this Parliament, and will take the gloss off the stunning Conservative party performance at the local elections.

The key thing is what happens next. Parliamentary managers want the Bill to begin its progress after the summer recess, and hope it’ll be in law within the year. This will give the Bill’s numerous opponents plenty of time to get up to mischief – even with the Government’s majority the Whips are already aware that they cannot rest on their laurels. The new formula for housing uses house prices for housing need – i.e. where homes are more expensive, there should be more new homes. This method of calculating housing need is going to incendiary for some Conservative MPs as it could lead to more homes being built in the south and less homes being built in the new ‘blue wall seats’. The dynamic is already showing, with northern Conservative MP, Simon Clarke, recently writing that the Planning Reforms are important for the south and so he supports the new algorithm. Many of his colleagues will not see it the same way.

Whips and party managers will be using the summer to gauge how the Bill will be presented to Parliament when MPs return, but what no one can predict is what concessions they might need to make to get the Bill passed and what it will eventually look when it finally passes into law. Alongside this, the much-awaited clarity on what ‘levelling-up’ will actually look like could create additional tensions.

BECG and Cavendish Advocacy offer a seamless “parish pump to No10” approach to all your planning & development needs.  We will be keeping you abreast of the stages of the Planning Reform Bill in 2021 through a series of events and research throughout the year.  For further information & advice please contact Max Camplin. 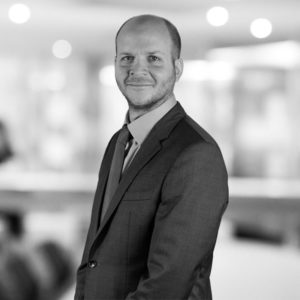