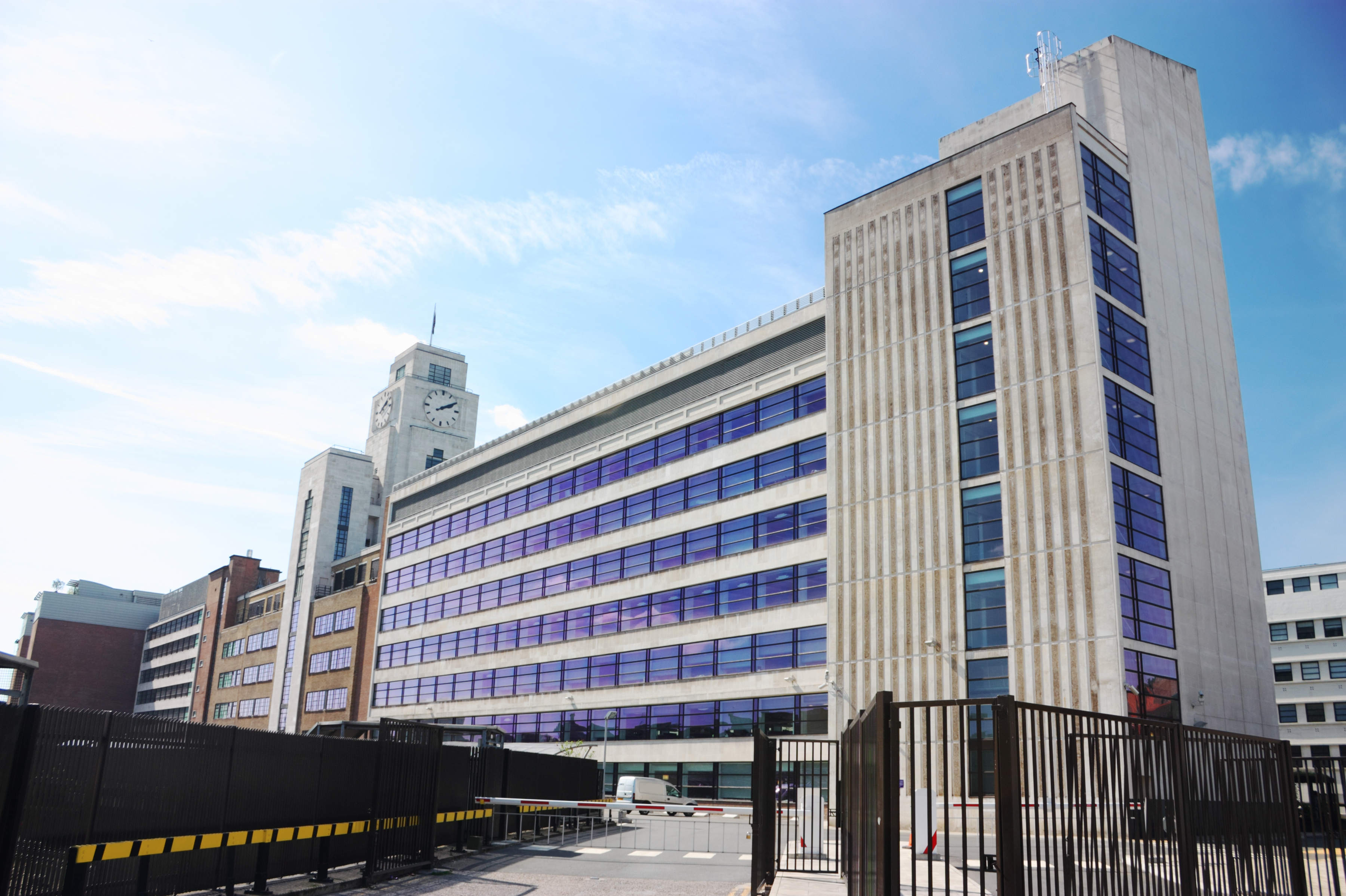 Planning for New Homes: how bad does the NAO say we are?

We aren’t building enough homes, and the National Audit Office is asking why. Their latest paper “Planning for new homes“, looks at the role of the planning system. That includes the Ministry of Housing, Communities and Local Government (MHCLG), local authorities, the Planning Inspectorate and developers.

The Government wants 300,000 new homes a year by the mid-2020s and we are currently well short of achieving that target.

The NAO says we have a disjointed system where councils are working hard, but lack the skills and money they need. Central government waves a threatening stick at local government, but isn’t doing its bit on funding, planners or providing certainty over large-scale infrastructure.  The NAO also accuses some developers of gaming the system to increase profits, whilst alleging that the Planning Inspectorate is too slow in making decisions.

Infrastructure isn’t just a technical challenge – it’s one of the main objections that opponents of development raise. How will my area cope with all these extra houses when the schools are full, surgeries are busy, there aren’t enough shops, the roads are jammed, the rail and bus service is poor, and there’s no way to cycle safely? This report reflects the reality facing councils up and down the country: that they are being pushed by MHCLG to approve local plans and get homes built, but do not have the tools they need to provide much of the infrastructure that’s needed.

The approach, “build now, sort out the mess later”, neither leads to the best outcomes nor encourages popular support for new development.

The NAO report makes some sensible suggestions for improvements at MHCLG, and they mostly come down to “get more data and work better with Local Authorities”. The report does not address the private house-building industry’s limitations: it has never got anywhere near to building 300,000 homes a year. When higher numbers have been achieved, it has always been with the help of substantial public sector house-building. Much more work will be needed if the problems are to be overcome. 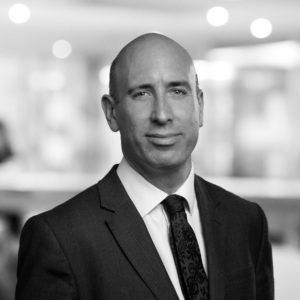