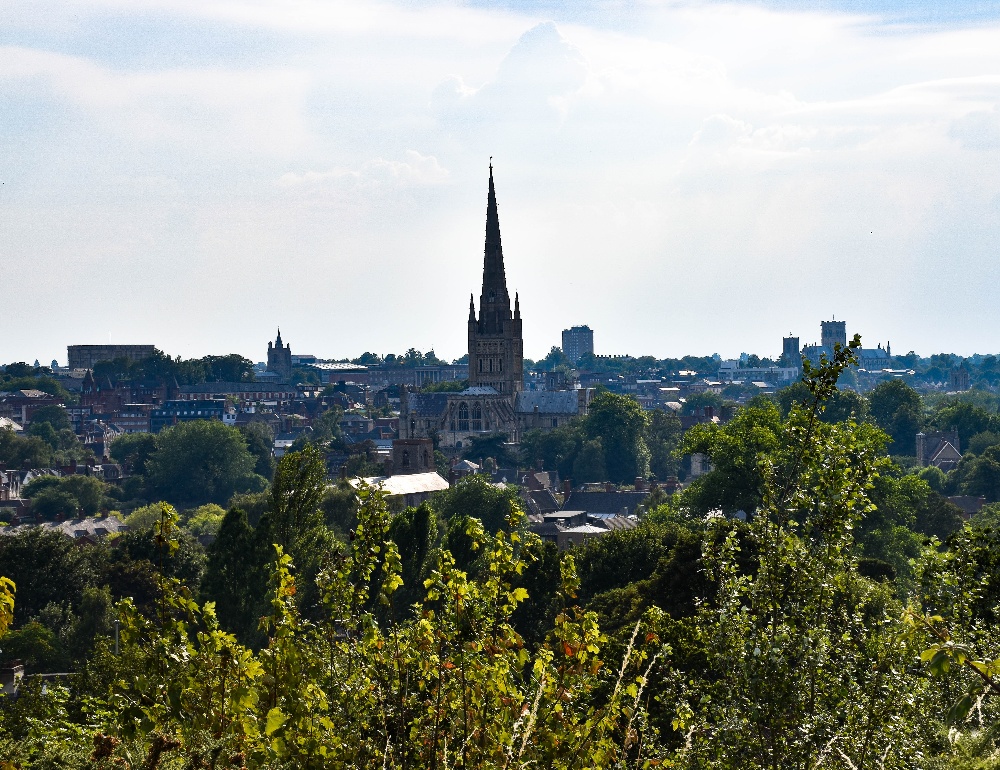 Norwich 2040: A vision for the fine city’s future

Norwich considers itself a city of ‘firsts’. It was the first city in England to be identified as a Unesco City of Literature. Thanks to Alan Partridge, it’s also well known for being home to the UK’s first pedestrianised high street, and the first postcode!

Last month, the 2040 Norwich City Vision conference recognised the city’s history of innovation, uniting figures from across the local community to look to the future and determine how Norwich can continue to lead change, rather than follow it.

Norwich City Council leader Cllr Alan Waters began proceedings, by discussing climate change and the transformational effect that sea level increases could have on Norfolk and the UK. A map showing Norwich as a coastal city was certainly poignant, and underpinned how development must be sustainable and consider the wider environment

City Council Chief Executive Laura McGillivray and Strategy Manager Adam Clark then highlighted the opportunities and difficulties that Norwich faces. Whilst identified by PwC as in the top 20 out of 379 localities for overall competitiveness, it also struggles with low social mobility and high inequality. Similarly, although it boasts a retail catchment of 1.1m people, it struggles with low wages, and homelessness remains at unacceptable levels.

The challenge is therefore clear: find a way to further Norwich’s growth and reputation as an innovator, in a sustainable way that benefits people from across society.

Throughout the conference, young people were seen to be at the fore of plans for the future. Delegates heard from members of the Norwich Youth Advisory Board about the issues that they considered most important, from tackling racism to challenging stereotypes. The Norwich Freeman’s charity then explained how their ‘Create Norwich’ project aims to use young minds to find the big ideas that will help the city’s future. Recognising and utilising the young talent that Norwich has to offer is clearly crucial in keeping young people in the city and preventing a ‘brain drain’.

On a similar note, the Norwich Business Improvement District discussed their efforts to attract more visitors and boost the local economy. Along with improving the city for those passing through everyday, with innovations such as free Wi-Fi across the city centre, the BID has commissioned a study by Ipsos Mori into general attitudes relating to Norwich. From this, it was interesting to hear how that, whilst those who have visited (including the Japanese ambassador to the UK in the past few months!) enjoy their time and would likely make a return visit, many others struggle to place the city on a map in the first place. Revitalising Norwich’s ‘brand’ was then discussed, with it good to see an invite extended for local businesses to get involved.

A final point of interest was the plans for Norwich’s future transport infrastructure. Whilst it punches far above the national average when considering the percentage of people who walk or cycle to work, rail and bus infrastructure continues to be lacking, despite the heavy promotion of park and ride services, and the talk of ‘Norwich in 90’ that has kept local politicians occupied for years. However, the good news that the city has been shortlisted for a share of the government’s ‘Transforming Cities’ fund means Norwich could soon have the resources to seriously invest in connectivity.

With a broad remit, from engaging local businesses in shaping future transport plans, to highlighting how we can all do more to help with societal issues such as homelessness, the vision for Norwich’s future was varied and thought-provoking.

Overwhelmingly, it was also very bright, and sent a clear signal that Norwich is not complacent about its future! 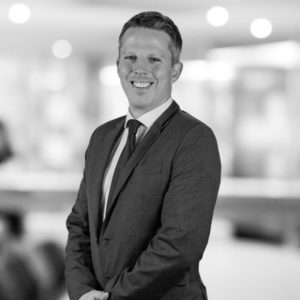