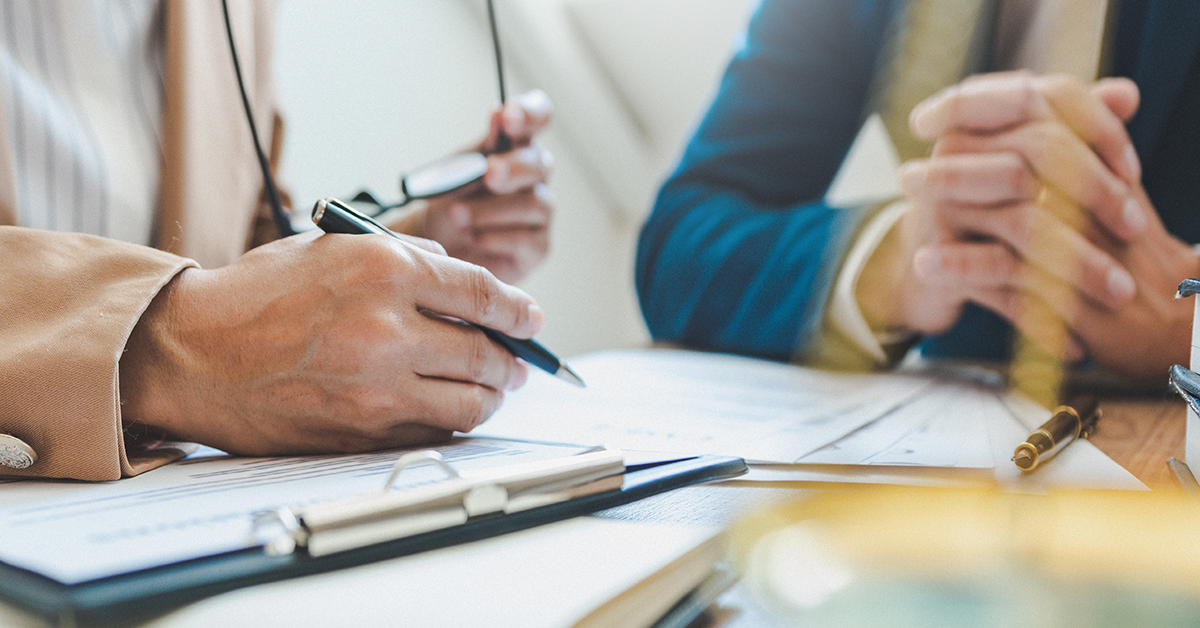 A new survey by BECG and Cavendish Advocacy suggests both the public and MPs remain unconvinced about Levelling Up.

In the week that the Levelling Up Bill was waved through its Second Reading in the House of Commons, BECG and Cavendish Advocacy released their latest polling of MPs and the Great British Public about the issue.

With responses from 100 MPs across all parties and 1776 adults from across the UK, it provides the latest snapshot of opinion in what was once the centrepiece of Boris Johnson’s Government.

And in what has already been a bad week, the results don’t make happy reading for the Prime Minister.

Despite ‘levelling-up’ being on the lips of every government minister throughout the last three years 56% of the public still do not understand what levelling-up means or claim to have even heard of it. This should worry a Conservative Party pinning its hopes of victory on the coattails of what has been trailed as a transformative resetting of the British State.

Moreover, neither the public nor MPs agree on what the priorities should be for levelling up their local areas. Whilst the public seem to favour improved access to health services (44%) and better quality & affordable housing (38%) MPs cite regenerating high streets and city centres (43%) and improved local infrastructure (40%).

So what does this tell us?

With more flesh on the bones of the Levelling-up Bill detailed this week and the Prime Minister’s ‘reset’ speech in Blackpool yesterday, we can begin to see how these attitudes are shaping government policy.

The extension of Right-to-Buy is aimed squarely at addressing what voters told BECG and Cavendish Advocacy was one of their top priorities. Although for voters in the north this was eclipsed by access to better schools as the top priority.

A focus on reinvigorating high streets and urban centres within the Bill is targeted at addressing what MPs think should be the priority for levelling up. The abandoning of significant planning reform also goes with the grain of opinion both in Westminster and in the country.

Yet our polling also suggests that there is a disconnect between what the political class think is important and voters. For example, 71% of the public felt that an increase of housing on brownfield sites either makes no difference or has a negative impact on their local area. A sentiment that is at odds with the priority that voters gave for being able to access better and more affordable homes.

But more worryingly for MPs looking to defend their seats the views of the public often directly contradict the views they hold on this issue. This should be a cause for concern as it may lead to policy changes being focused on the wrong areas that don’t ultimately matter to communities across the north.

This is perhaps why only 28% of MPs thought the Government could make a success of levelling up before the next general election. Not only does it remain a slogan that can mean all things to all people. What is required in one community for levelling up to be seen as a success is not the same as another.

For a Government running out of time and a development industry still trying to work out how it can play its part, more clarity is needed urgently (such as a new NPPF slated for next month) if levelling up is ever to be more than useful slogan at election time.