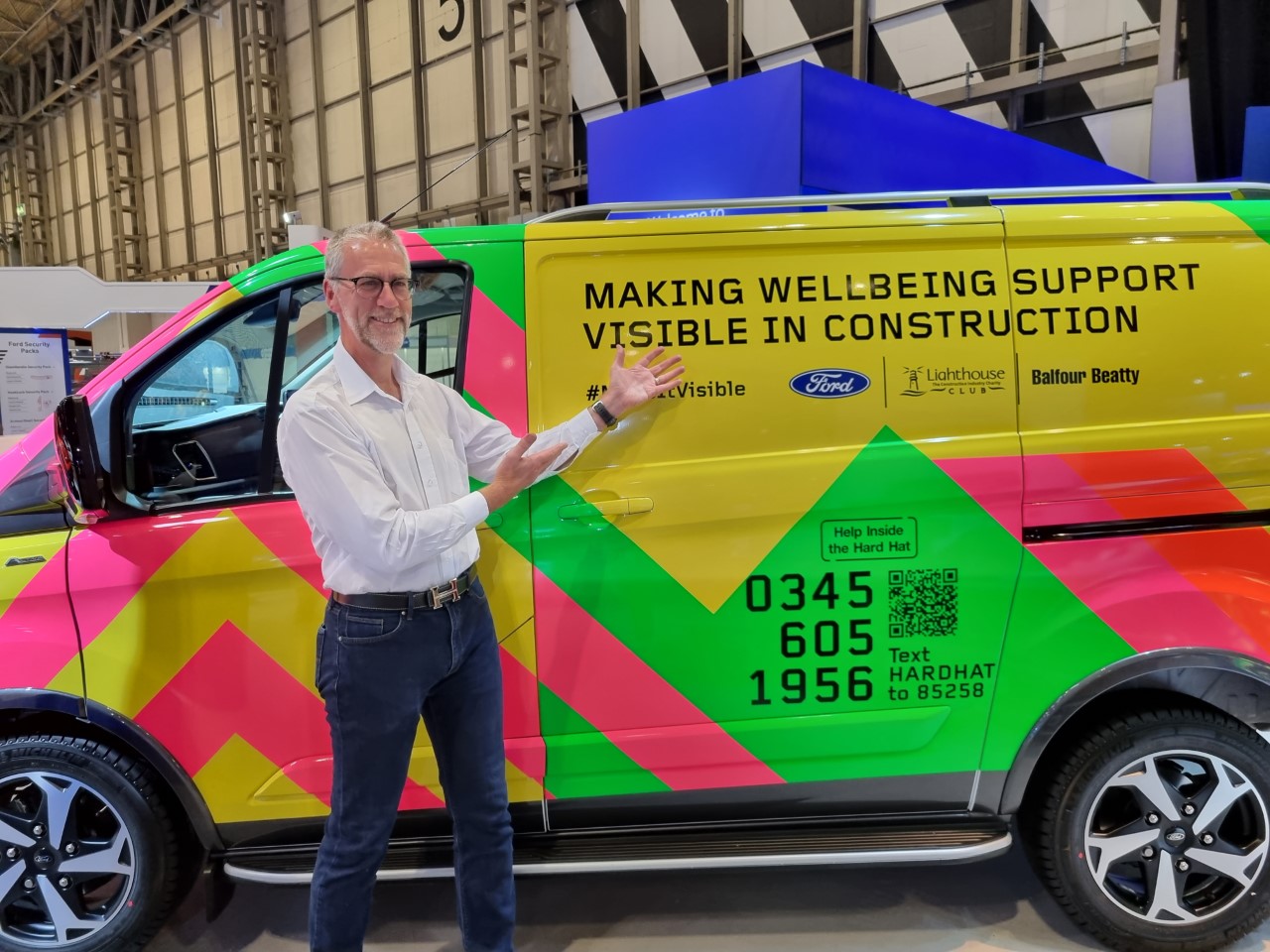 Lighthouse Club Partners With Ford To “Make It Visible”

Our charity partner, The Lighthouse Construction Industry Charity has teamed up with Ford to “Make it Visible” – a new high-visibility campaign using higher-viz safety vests to grab attention and point people in the direction of help when needed.

The UK’s commercial vehicle leader is stepping in to help combat the issue that as many as two construction workers are lost to suicide every day, according to the Office for National Statistics.

Despite extensive physical safety measures taken to protect on-site workers, construction workers in the UK and Ireland are taking their own lives, unaware of the help and support available.

Working with the Lighthouse Club and Balfour Beatty – Ford is actively promoting wellbeing awareness amongst its customers. With Ford accounting for almost one in three new commercial vehicles sold throughout 2021, putting mental safety on an equal footing with physical safety on construction sites, is an important step for this customer group. By helping to make the support more visible, more workers will be able to seek assistance from available resources.

This campaign is hugely important to Ford and highlights the importance of mental wellbeing alongside physical wellbeing on the construction site. As the UK’s best-selling commercial vehicle brand, it is likely the majority of construction workers are Ford customers and operators, so we have a duty to support them.

The Make it Visible campaign follows on from Ford’s Time to Change launch “Elephant in the Transit” from 2018, building awareness of male suicide and promoting the front seat of a vehicle as a safe space to talk

This latest initiative sets out to provide counselors a means to get to construction sites, with onsite posters matching the vest’s colours. These posters will direct workers to a safe place to talk off-site, so more can seek help easily.

We are absolutely delighted to be partnering with Ford to deliver the ‘Make it Visible’ campaign. These highly distinguishable vans will be visiting sites across the country to deliver visible support to the boots on the ground workforce. The vehicles are manned by the Lighthouse Club’s On Site Team who are all Mental Health First Aiders with relatable experiences in the construction industry and I am convinced that this initiative will have a positive impact on workforce wellbeing and ultimately save lives.

The Make it Visible campaign launched at this year’s Commercial Vehicle Show in Birmingham, supported by a fully liveried Transit Custom in matching high-visibility tones. These highly distinguishable vans will ultimately provide real support on the ground, transporting Mental Health First Aiders to the sites and workers around the country, with the aim of making it the go-to beacon on the street.

You can learn more about the Make it Visible Campaign here. 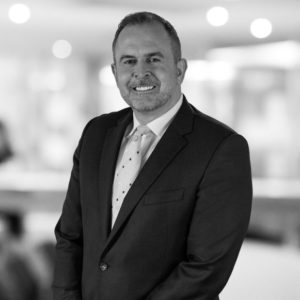