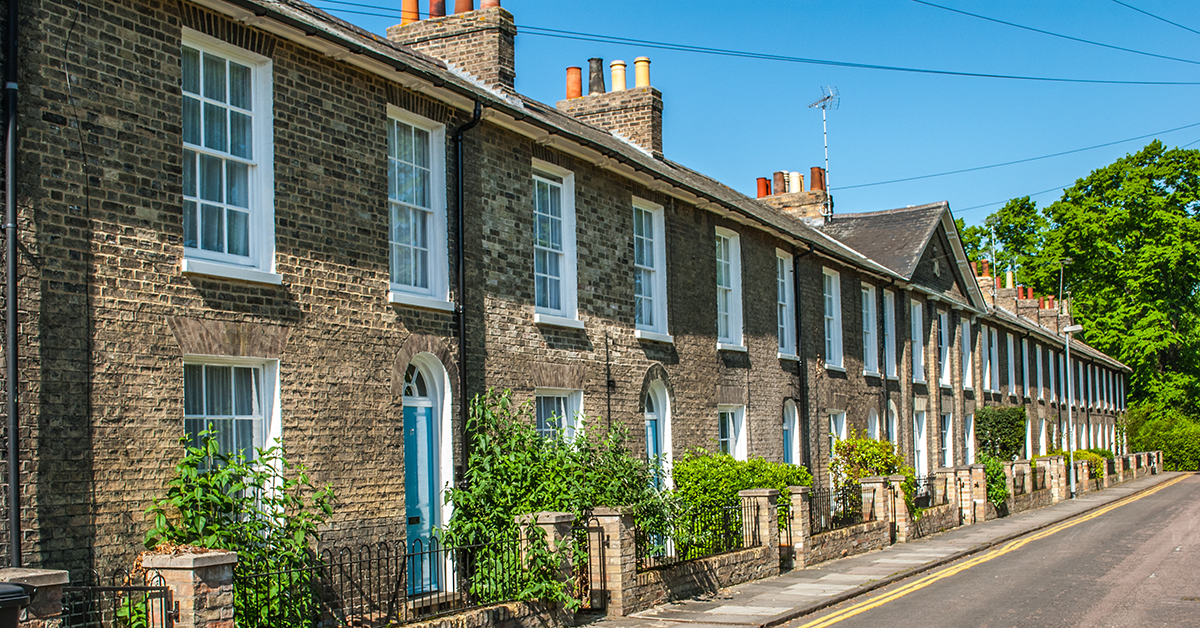 The Levelling Up the United Kingdom White Paper set out ambitious goals that could lead to radical reform but the timing of its release could be its undoing.

Levelling up as a political idea has had a long gestation period. It pre-dates the 2019 general election and can be traced as far back as the 2016 EU referendum.

For many in the Conservative Party who have been thinking about this agenda, the Vote Leave ‘take back control’ slogan has come to mean essentially the same as ‘levelling up’; spurred on by focus group feedback from red wall seats where voters explained how they felt forgotten, voiceless and with the social fabric of their communities fraying around them.

It was this feeling that first persuaded large numbers of people across the region to leave the EU in 2016 and then to vote for Boris Johnson in 2019. Levelling up was to be the route to persuade newly Conservative voters to do so again by 2024.

For many, expectations were low ahead of the publication of Michael Gove’s Levelling Up White Paper: an agenda that could mean all things to all men and women, coupled with an absence of any meaningful new money.

For many, these expectations were met when the white paper finally landed. More than 300 pages with multiple references to renaissance Italy, regurgitated spending announcements and self-congratulatory spotlights on initiatives taken by the North’s political leaders that governments past and present had previously tried to undermine.

While it is easy to criticise any policy announcement as broad in its focus as levelling up, there is much to like in what I see as the fundamental building blocks that the white paper has put in place:

Why are these so important?

Because collectively they offer the prospect of genuinely radical reform.

The ambitions around devolution alone would mean more than half of the population covered by directly elected mayors, with substantially more powers and the opportunity to raise and spend money locally.

The refocusing of Homes England towards regeneration and the potential extension of CPO powers for local authorities could quicken the pace of what are often cumbersome developments on land within multiple ownerships.

And we know from experience that where there is local, coordinated decision-making, business investment will follow.

So, I’d like to be optimistic about the impact the white paper can have – even if it is only a start.

This is not a comprehensive plan to level up the UK, it is a statement of intent. While some policies are set out in full, the planning reforms, which will be fundamental to achieving levelling up, will be confirmed “in due course” – but we do know that there is a planning reform policy paper coming after the local elections.

There’s always a ‘but’

They say that timing is everything and it is timing that could be levelling up’s undoing. With perhaps only two years until the next general election, much of the impact of the white paper is not going to be felt in time by the communities the Conservative Party needs the most.

It may also not survive a change in Prime Minister before then either. Who remembers the Big Society?

The forward to the white paper explained that levelling up is “about putting power in local hands, armed with the right information and embedded in strong civic institutions” to “unleash the power of the private sector to unlock jobs and opportunity”.

What a shame it may have come two years too late.

What does Levelling Up mean for decision-making on new development and infrastructure?

In our upcoming webinar, expert panellists will be discussing the potential implications, and inviting questions from attendees.

Our panel speakers include: