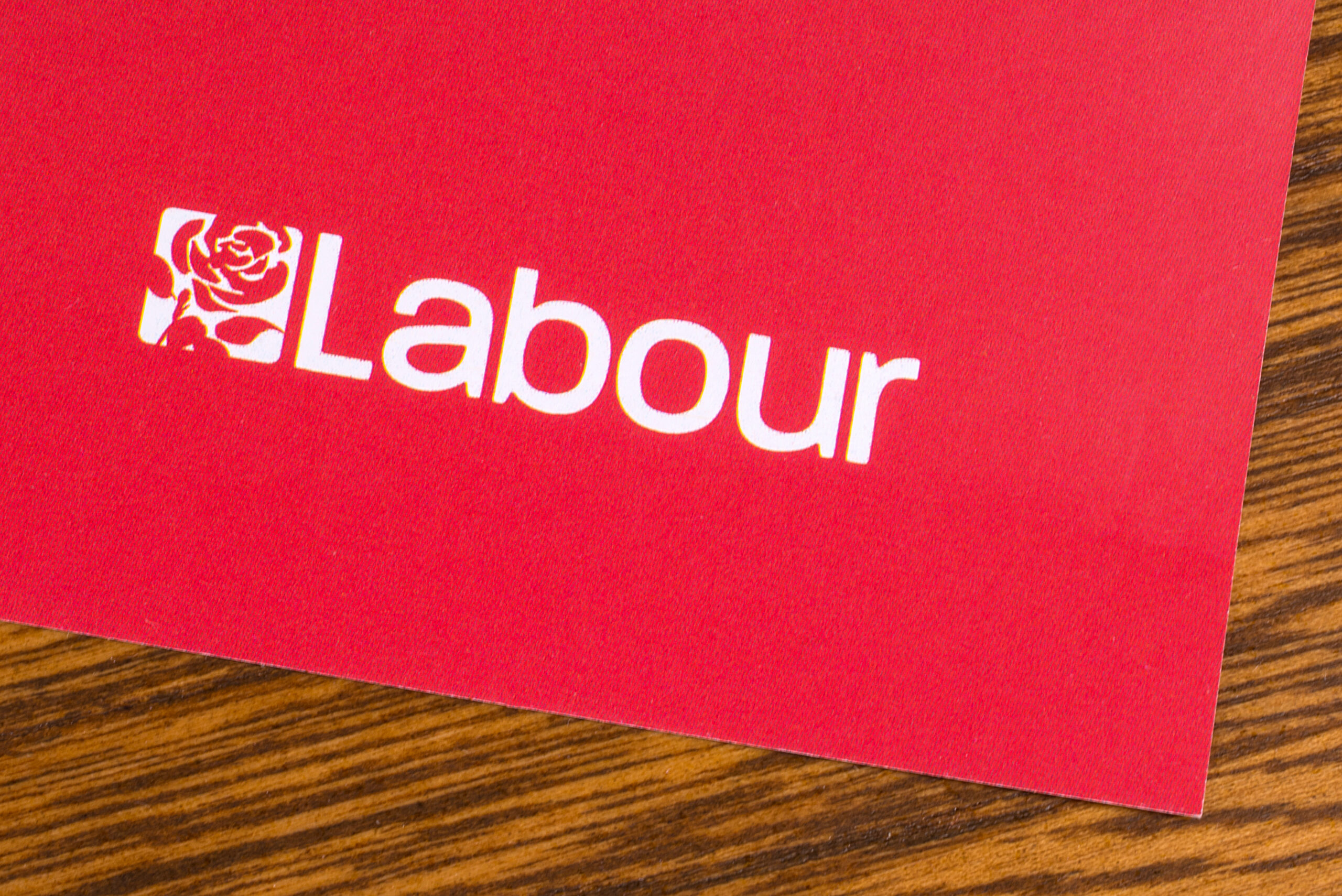 Gordon Brown’s recent report for the Labour Party, “The Commission on the UK’s Future”, is as varied its title suggests. The 155-page report covers devolution, constitutional reform, regional inequalities, and other issues the former Prime Minister feels are holding Britain back.

Much has been written on the proposal to abolish the House of Lords and replace it with an “Assembly of the Nations and Regions”, but beyond the headline-grabbers, Brown offers recommendations on land, investment and infrastructure that would transform the long-term direction of the UK.

The thread running through the report is Brown’s view that the United Kingdom has become over-centralised, with decisions taken in Whitehall not reflecting the realities of the local economies and housing markets of cities and towns across the country. Graphs, similes, and statistics are offered up as evidence, but the report would suffice without them.

“Things need not be this way”

Brown extols the start-up culture of Leeds, the precision medicine revolution in Glasgow and a green manufacturing renaissance in Grimsby and Stoke. The report recommends vast new powers for towns and cities, to create “pro-growth clusters” in key industries. These policies would give local authorities greater control over the local economy and include the devolution of the Bus Service Operators Grant, liberalising the procurement process for Councils and allowing Local Authorities to regulate short-term letting and holiday homes in tourist towns.

Brown also recommends giving Councils the power to compulsorily purchase vacant sites, to create new housing, retail and other types of development lacking in their areas. Councils would have greater influence over local regeneration projects, and with High Streets suffering and the pandemic continuing to hurt the retail industry, the number of these vacant sites continues to grow. This unassuming policy change may have the greatest impact on how our towns and cities look in the long-term.

Infrastructure, or lack thereof, is a key concern for Brown. Reliable transport “links people with good jobs…connects them to family and friends”, and yet services continue to suffer, with bus routes falling by 14% during the last decade. Plans for bus franchising in Manchester are commended, but at an estimated cost of £134m, it is viewed as an unsustainable model for other, poorer councils to replicate. The report proposes greater, long term infrastructure budgets for local councils, and would let local leaders shape bus and rail services, to meet local demand.

The recommendations on Infrastructure extend beyond transport. Brown proposes re-establishing the UK Investment Bank, which was designed to invest in green infrastructure projects, but has so far failed to deliver this outside of London and the South East. Renamed the ‘British Regional Investment Bank’, it would be given an explicit mission to address regional economic inequality.  With new hydrogen, wind and solar energy opportunities in the North, the aim is to radically increase investment in these projects, with regional distribution at its core.

This report is not yet policy. Proposals will be analysed, costed, and only then will they be considered for the final version of Labour’s Manifesto. But Keir Starmer’s appearance alongside Gordon Brown at its launch does indicate the tacit approval of the Labour Leadership.

A cynic may argue that, politically, this report is old news. There is now near-unanimity that towns and cities, especially those in the English regions, require greater investment and devolved powers, to make decisions that unlock local potential. The economic platform of Boris Johnson’s 2019 victory was effectively based on this premise.

Whether you call it a new strategy for localism, or Labour’s attempt at “Levelling-Up”, the call for increased regional investment is here to stay. The real question is whether Labour can win the next election with a big enough majority, to make these recommendations a reality.