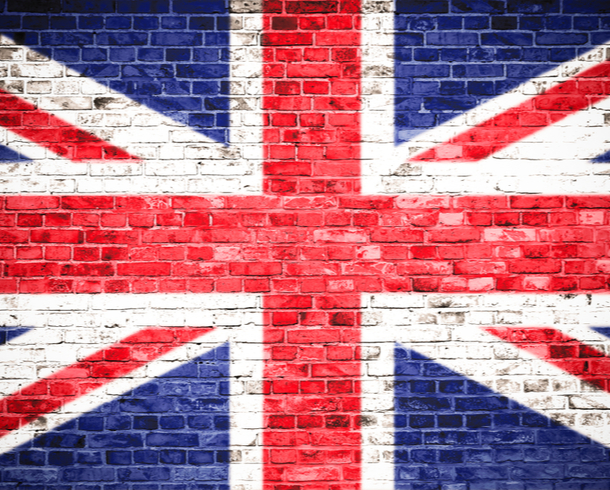 Is a collapsed red wall good news for homebuilders?

What a difference a majority makes. It is barely two months since Boris Johnson smashed through Labour’s infamous ‘red wall’ to win his 80-seat majority, yet already politics look remarkably different to those of 2019.

Gone are the Brexit protesters from our TVs. Gone are doubts about whether we will leave the EU in January 2020. Gone are the worries across the homebuilding industry about what a Jeremy Corbyn premiership may herald for the economy.

Now we have a ‘new’ Government that promises to ‘level up’ left-behind communities, send cash north up the M1, further reform the planning system and devolve more powers to elected mayors. So, is this all good news for housebuilders?

Well yes and no.

For those of us who have worked behind the red wall long before it became a political cliché, the prospect of a Conservative parliamentary party, with a northern cohort that sounds different, represents our diverse communities and has the numbers behind it to really influence national decisions is definitely welcome.

Frustrations such as how the standard methodology for assessing housing need has depressed housing targets outside of London and South East; or how Homes England has sometimes acted as a competitor to private housing delivery; or the lack of Local Plans in authorities like York and Wirral may well now be given more attention by Ministers previously reluctant to intervene.

But it is not immediately obvious that the politics of delivery for newly elected northern Conservatives will necessarily mean quicker planning and more Government support for contentious development. Indeed, we are already seeing worrying signs that the first instinct of some new Conservative MPs is to denounce plans put forward by Local Authorities to tackle the housing crisis through limited Green Belt release and greenfield development.

With 2020 set to be the year that progress is made on the Black Country Plan, Greater Manchester Spatial Framework and Liverpool City Region Spatial Development Strategy, the potential for newly elected Conservative MPs to enable or frustrate housing delivery should not be underestimated.

It is also worth remembering that across the north, many Local Authorities are still Labour controlled. With Council elections in May, along with Mayoral elections in the Tees Valley, Greater Manchester, Liverpool City Region and West Midlands, we can expect politics in the north to get even more lively. Central to this will be debates about Spatial Strategies, Local Plans, housing numbers, the Green Belt and housing delivery.

So, it may well be too soon to see whether a collapsed ‘red wall’ is indeed good news for homebuilders. With the Budget set for 11 March and the National Infrastructure Strategy set to be published alongside it, and more elections in the Spring, we won’t have long to wait for an early indicator of how the next five years may go.

This article first appeared in Housebuilder Magazine’s February edition. You can view it here.