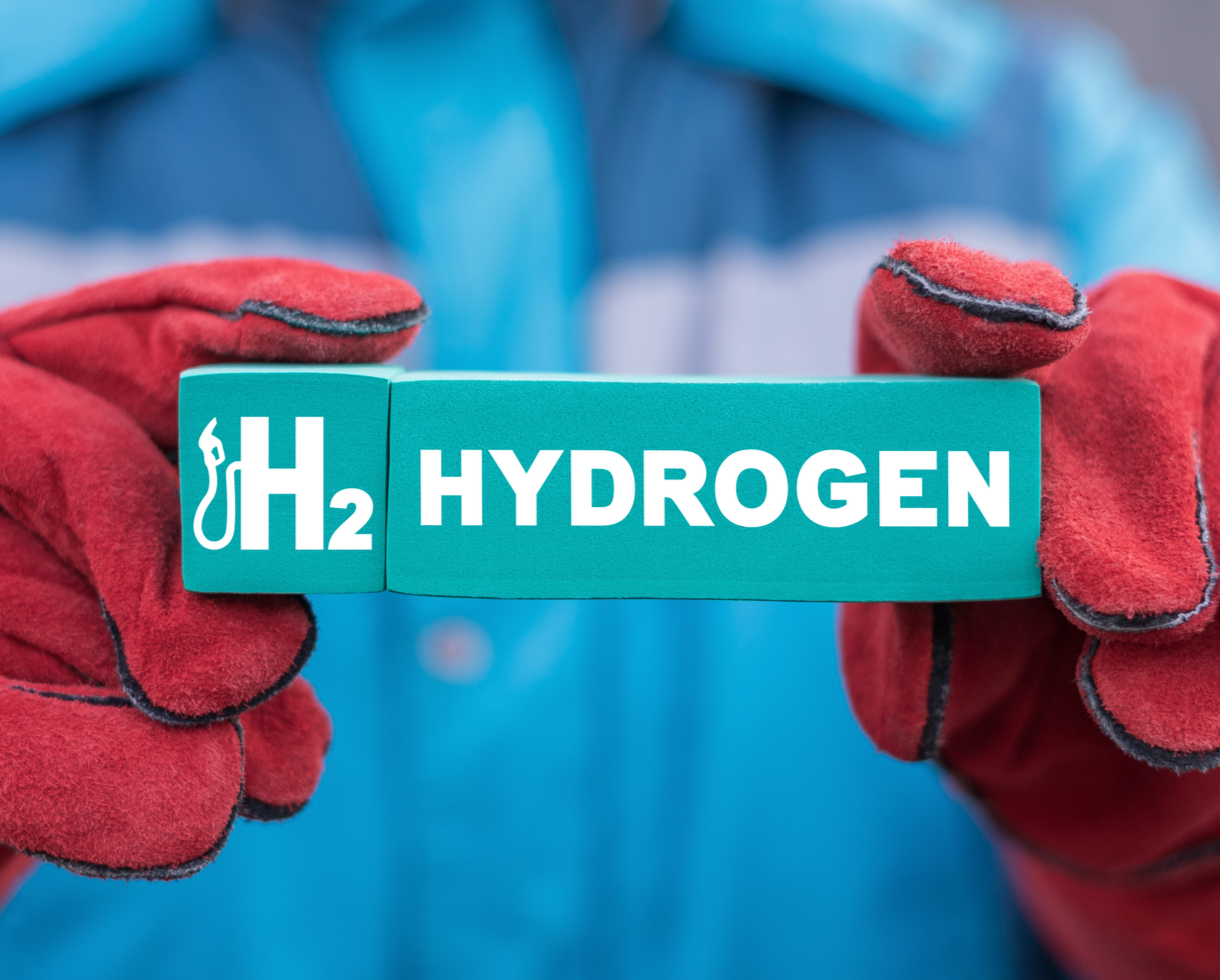 The role of hydrogen in the UK’s future energy mix has been long-debated, but the release last week of the Government’s long-awaited Hydrogen Strategy, confirmed the Government’s support for the fuel as part of its drive to net-zero.

Perhaps unusually for a Government publication, the reception from business and commentators has been broadly supportive. Many businesses looking to invest in low-carbon technologies had been calling for clarity from Government for some time now, in order to enable investment decisions to be taken. And for many, the Strategy does just that.

However, whilst the Strategy made clear that hydrogen will play a key-role in industrial heating and in some transport markets, questions clearly remain around the role that it will play in domestic heating. This will be key to the development and ultimate scale of the hydrogen economy in the UK.

On the issue of domestic heat and the role of hydrogen, the Strategy committed to a number of trials as well as a myriad of further consultations on issues such as repurposing the gas grid or mandating ‘hydrogen-ready’ boilers. However, the Government’s Heat & Buildings Strategy, remains unpublished, with publication now rumoured for the autumn. The Government clearly remains divided and undecided on the issue of domestic heat. For businesses and organisations involved in the decarbonisation of domestic heat, there is clearly still work to be done to win the argument.

Furthermore, the Strategy chose to remain ‘colour agnostic’ when it comes to how hydrogen is produced. Indeed, the Government has made it clear that they see a role for both blue and green hydrogen, as well as hydrogen from nuclear. Whilst this has been welcomed by more traditional businesses looking to invest in hydrogen, such as the UK’s gas networks or major chemical companies, who see it as essential to meeting demand and kick-starting the UK’s hydrogen economy, it is not without controversy. Green groups and those investing in green hydrogen were up in arms, criticising Government for tying the UK to fossil fuels for the long-term.

The Hydrogen Strategy clearly outlines that there is a hydrogen future in the UK, what remains to be decided is what does this look like and what is the scale of it. For business, there is clearly an opportunity here. Conversations with Government and stakeholders will help to shape this future landscape and to continue to shape and define the road to net-zero. Engagement is now more critical than ever.

For more information on how we can help you to shape the future of energy, please get in touch with Jamie Gordon. 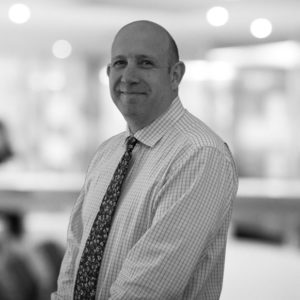