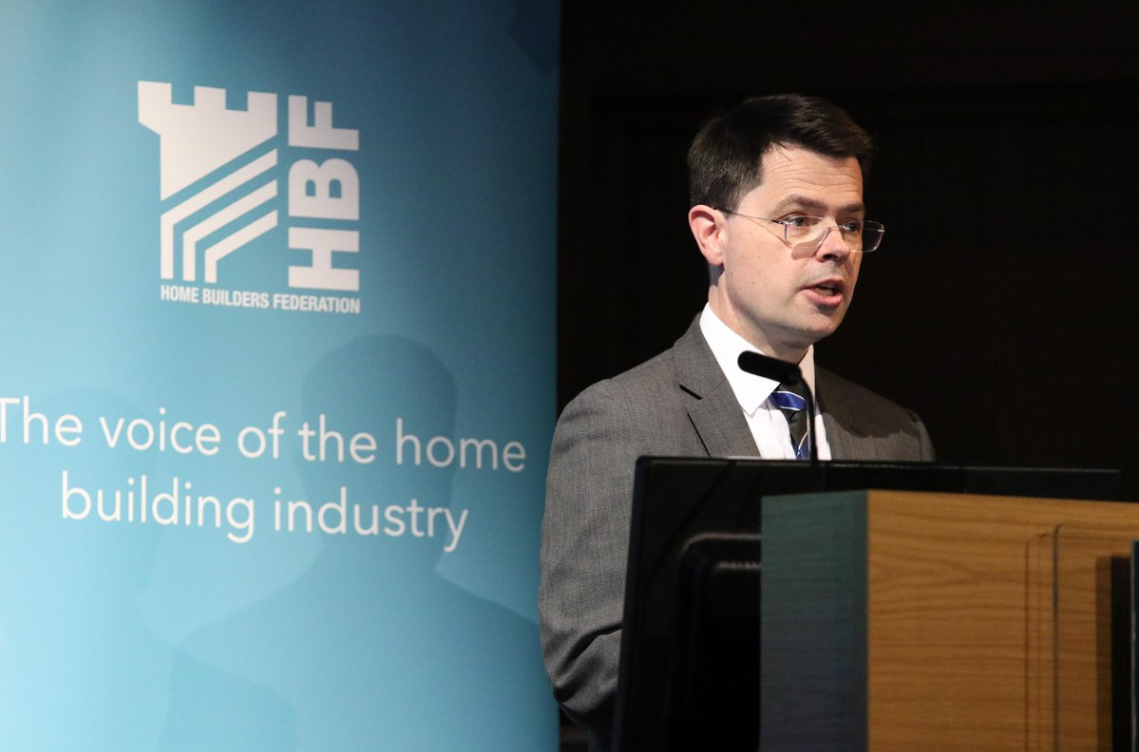 The HBF Policy Conference started on a strong note with a nod to record figures of 361K planning permissions granted in year to October 2018 and a government committed to working with the homebuilding sector to restore the dream of home ownership and improve the construction skills base. But Brexit uncertainty, regulatory changes, and the new Help to Buy scheme overshadowed proceedings.

Headline speaker James Brokenshire MP, Secretary of State for Housing, Communities and Local Government set out the government’s vision for the UK to lead internationally in homebuilding innovation. Applauding the work that is being done by the MHCLG Modular Modern Methods of Construction (MMC) working group to agree standardised definitions and categorisation.

He called for homebuilders to build faster, recognising a need to reduce planning delays that hold up good development – an issue that will be addressed in the Accelerated Planning green paper due to be published later this year. And announced that the government will be bringing forward legislation to require developers to belong to a New Homes Ombudsman, stressing that “if we’re to build more, we have to build better”.

Brokenshire thanked the audience for their contribution towards increasing homeownership between 35-45-year olds, which is up for the first time in 10 years. But called out the minority of homebuilders that are tarnishing the industry and warned that the new Help to Buy scheme, scheduled to run from April 2021-March 2023, will have stricter qualification.

The Help to Buy scheme continued to be the hot topic of the day with Christine Whitehead from LSE pointing out that “despite the immense antipathy of the scheme in the media” it had done exactly what it had set out to do and generated around 15% higher output with very little evidence of an impact on prices.

Followed by Lucian Cook from Savills who pointed out the impact the new scheme’s proposed regional price caps will have on business models – predicting a necessary shift towards flats and terraced housing.

And John Tonkiss from McCarthy & Stone who highlighted a need for greater policy support for retirement communities and more specifically a Help-to-Move package and one-time stamp duty exemption to help the millions of older people who want to downsize.

Improving the construction skills base also came out as a top priority for the homebuilding industry with a lively diversity panel debate which concluded that pre-qualification to awarding contracts, based on investment in training and inclusivity initiatives, was something that we would see soon.

Brokenshire pointed to our departure from the EU as an opportunity to grow our own talent and encouraged homebuilders to take a stronger lead on addressing the construction skills gap, calling for them to contribute to the proposals set out in the Home Office Immigration white paper. He also flagged the new T Levels which will be introduced in 2020 as a high-quality technical alternative to A Levels, the £170 million investment into the Construction Sector Deal apprenticeship initiative, and the £24 million Construction Skills Fund which backs employer-led approaches to training.

While Brokenshire championed the opportunities of Brexit, Lucian Cook from Savills highlighted Brexit uncertainty as the biggest challenge affecting an otherwise robust housing market with a decline in buyer confidence causing a downturn in site visits and net reservations.

With the outcome of Brexit yet to be decided and the looming introduction of a new Help to Buy scheme, the next 12 months looks set to be an important time for the homebuilding sector.

BECG sponsored the HBF Policy Conference as a Diamond Partner. As a specialist communications consultancy, we have helped to gain consent and sell thousands of homes across the UK for our clients – find out more. 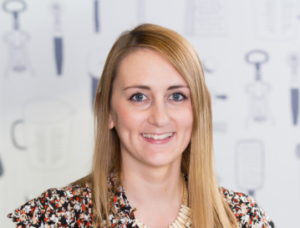