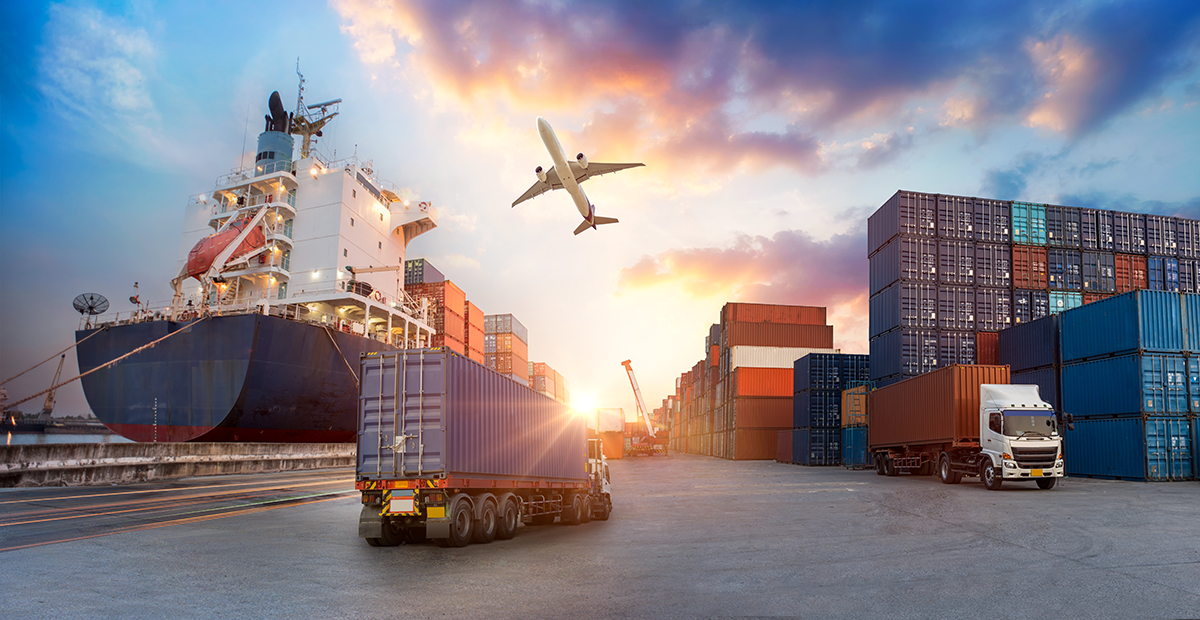 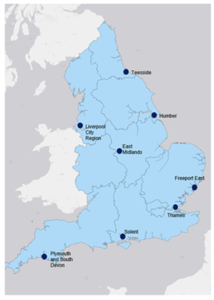 In his Spring 2021 Budget, the Chancellor announced the creation of eight freeports in England, as shown on the map on the right.

These freeports were a flagship programme in support of three main areas: trade and investment, innovation and productivity, and regeneration and levelling up.

However, the pressure is on the others to move forward as the designations aren’t perpetual (far from it) and the major players in the freeports game were all bludgeoned by the start of a pandemic amid their Spring 2021 Budget designation.

So, what does the future hold for freeports?

The 2022 Queen’s Speech yielded nothing new about them, and the May 2022 local elections provided some unhelpful political instability at both local and national level. The Humber and Solent freeports should be very aware of the change of political leadership at Southampton City Council (from Conservative to Labour) and Hull City Council (from Labour to Liberal Democrats) respectively. And whilst local leaders from most parties, and at most tiers of government, generally understand the benefits freeports can bring, these changes to council administrations and political stakeholders nonetheless regularly result in delay and some level of unrest as new administrations and senior stakeholders unroll their distinct agendas.

But with much of the Government’s levelling up agenda appearing to stagnate amid broader political turbulence, these freeports remain some of the best-established opportunities to address the economic challenges that tend to beset the areas in which they sit.

Those pioneering and operating within freeports need to feel buoyed in their important role in doing this, and to sit less in the background than is the case with most freeports. Those involved with them should be shouting loud and proud.

That’s not to say that freeports don’t face challenges that they can’t be gung-ho about (planning hurdles remaining a major example), but some bullishness and confidence won’t go amiss. 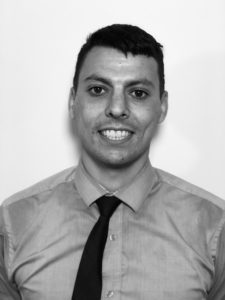