Are businesses and the public ready to adapt to Net Zero?

BECG and Cavendish Advocacy are delighted to be joined by the Secretary of State for Business, Energy and Industrial Strategy, Rt Hon Kwasi Kwarteng, and representatives of the CBI and Calouste Gulbenkian Foundation to discuss how to raise business and public awareness and participation in the net zero challenge.

This event will coincide with the launch of new polling that looks at what is required to raise public awareness and participation in the decarbonisation agenda, and how the Government can overcome this in the year ahead.

If you have any questions about the event, please contact David Button. 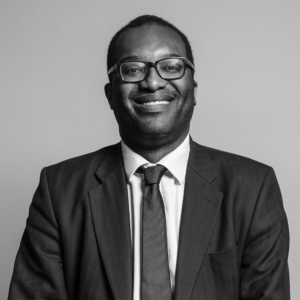 He attended Harvard University on a Kennedy Scholarship, going on to later earn a PhD in economic history from the University of Cambridge. 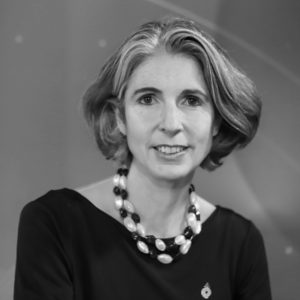 Rain Newton-Smith is the Chief Economist at the CBI. She and her team provide business leaders with advice on the UK economic outlook and global risks. Previously, Rain was head of Emerging Markets at Oxford Economics where she managed a large team of economists and was the lead expert on China.

Prior to that, Rain worked on the international forecast for the Monetary Policy Committee at the Bank of England and also led a team with responsibility for developing a risk assessment framework for the UK financial system. While at the Bank, she also went on secondment to the International Monetary Fund in Washington D.C. where she was adviser to the UK executive director.

Rain was honoured by the World Economic Forum in 2012 as a Young Global Leader. 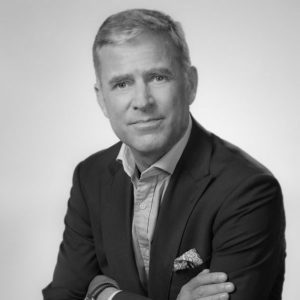 Andrew Barnett has been Director of the UK Branch of the Calouste Gulbenkian Foundation since September 2007. As a strong believer in the value of collaboration, he played a major role in the establishment of the Making Every Adult Matter (MEAM) Coalition, the Campaign to End Loneliness and the international arts and homelessness movement (With One Voice). He was a founding director of the Social Innovation Exchange (SIX) and founding council member of Collaborate CIC.

He is chair of trustees of the Church Urban Fund, which promotes faith-based social action and community cohesion across England, and a director and trustee of the Association of Charitable Foundations. For eight years, Andrew was the senior independent member of Healthwatch England, the statutory national consumer champion in health and social care. He previously served as chair of DV8 Physical Theatre, of Space Studios, group chair of People Can, a trustee of Addaction, of the Forces in Mind Trust, and director of Yorkshire Metropolitan Housing, among other appointments. He is a Church Warden at St Dunstan-in-the-West in the City of London.

He was awarded an OBE in the 2021 New Year’s Honours List for his contribution to social change. 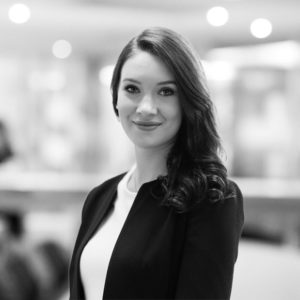 Sarah has a wealth of experience in developing stakeholder engagement and public affairs strategies across London and the South East.

Sarah has worked for major housebuilders such as Redrow and Taylor Wimpey, housing associations ranging from One Housing to Home Group, hotel operators and large build to rent developers, Greystar and Essential Living.

Outside London, Sarah has worked with both the Local and Neighbourhood planning process to secure strategic allocations.

Prior to this, Sarah worked in the House of Commons for two Conservative Members of Parliament and holds a comprehensive knowledge of the legislative process.

Beyond BECG, Sarah remains politically active and is a Councillor in the London Borough of Barnet.

For better or worse: Marrying risk and resilience in real estate