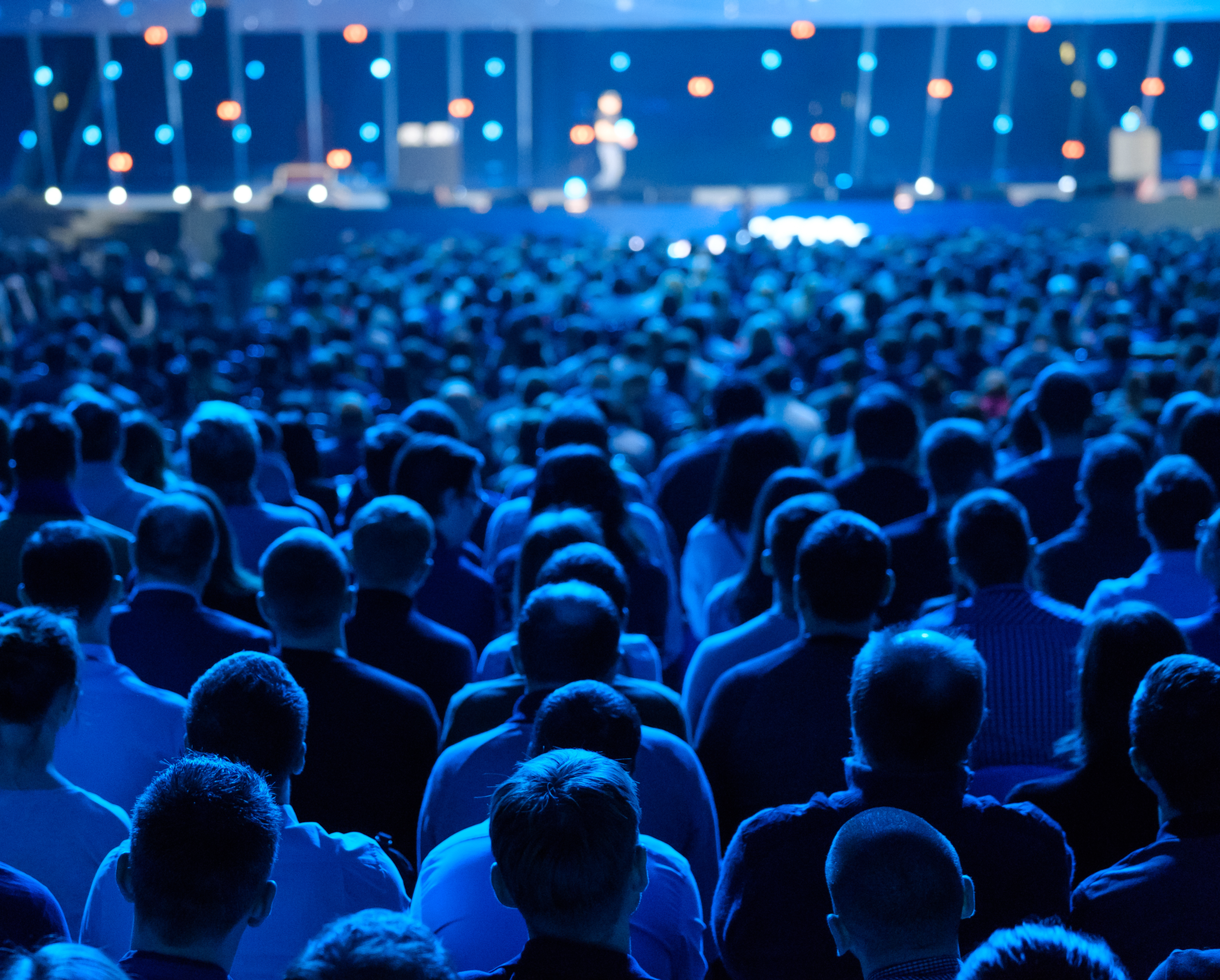 Conference fun is over. Time to get back to work. 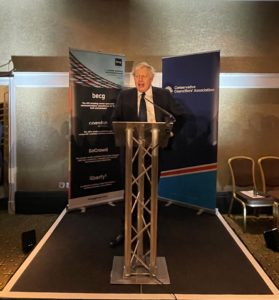 As Parliament returns next week, we look at the key takeaways from conference and those issues that the PM and his Cabinet will be focussed on over the coming months.

COP26 is less than a month away

The Prime Minister has made reaching net zero a central tenet of his political ambitions and he will be desperate for COP26 to be a success. Expect there to be a lot of focus from the media and opposition on the Government’s green credentials in the coming weeks – particularly if the Environment Bill fails to receive Royal Assent before COP26, and if the net zero and heat and buildings strategies fail to emerge. 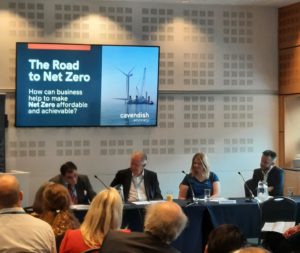 This scrutiny began in earnest this week with the International Energy Agency arguing that current global climate policies will only decrease carbon emissions by 40% by 2050 and that £4tn of investment is required to get to net zero. Which, given the impact that Covid-19 has had on world finances, seems unlikely.

A key driver for COP26 will be getting the public more invested in net zero. Our own research shows that 60% of the population have not heard of COP26, and while the majority of the public wants to see the Government prioritising climate change they are split on whether measures to combat climate change will have a positive or negative impact on their household finances. There will therefore need to be considerable weight thrown behind making net zero achievable and relatable for everyone.

At Conservative Party Conference we held an event with the CBI, High Value Manufacturing Catapult, and the Institute for Government on how business can make net zero affordable and achievable – which set out a number of solutions to these challenges. You can watch the event here.

It is still a few weeks before we get our first Department for Levelling Up, Housing and Communities (DLUHC) Questions in the House of Commons, with the new look department facing questions from the House. At Conservative Party Conference, the Government seemed keen to downplay housing and planning as subjects, with few references to them in either the Leader’s speech or Michael Gove’s debut speech as the DLUHC Secretary of State. 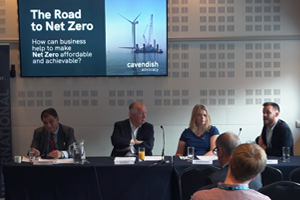 When the planning reforms were first published in 2020 they were heralded as “a once in a generation set of reforms that lays the foundations for a better future”. Now it seems like a watered-down version is inevitable, with the Government now suggesting that the biggest reform being announced is now the Infrastructure Levy, which replaces the existing system of developer contributions. Expect the reforms to be significantly less grand than before, and likely to be wrapped up in a ‘levelling up’ package that will see more homes delivered in the north and midlands.

As with trade, though, there are major challenges that have been faced by the sector for a number of years which are only going to be exacerbated by similar pressures elsewhere – including the shortage of hauliers, materials and skilled tradespeople. For the construction industry to be at the heart of the ‘Build Build Build’ agenda and Covid-19 recovery, the Government will be expected to intervene.

At CPC21 we held an event with experts from the National Housing Federation, Federation of Master Builders, Chartered Institute of Building and the Government’s Champion for MMC in Housebuilding to look at what more needs to be done to allow the construction and development industry to flourish. You can watch this again here.

The BECG and Cavendish Advocacy teams were out in full force at Party Conferences this year, and once again our fringe event programme was one of the most prominent at the conference – and tied into the key themes of the day.

If you did not have an opportunity to virtually our events, you can watch them now, by clicking on the links below. 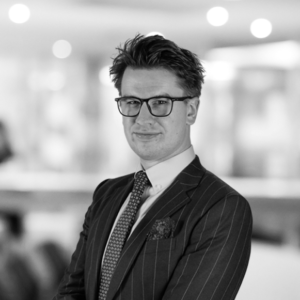