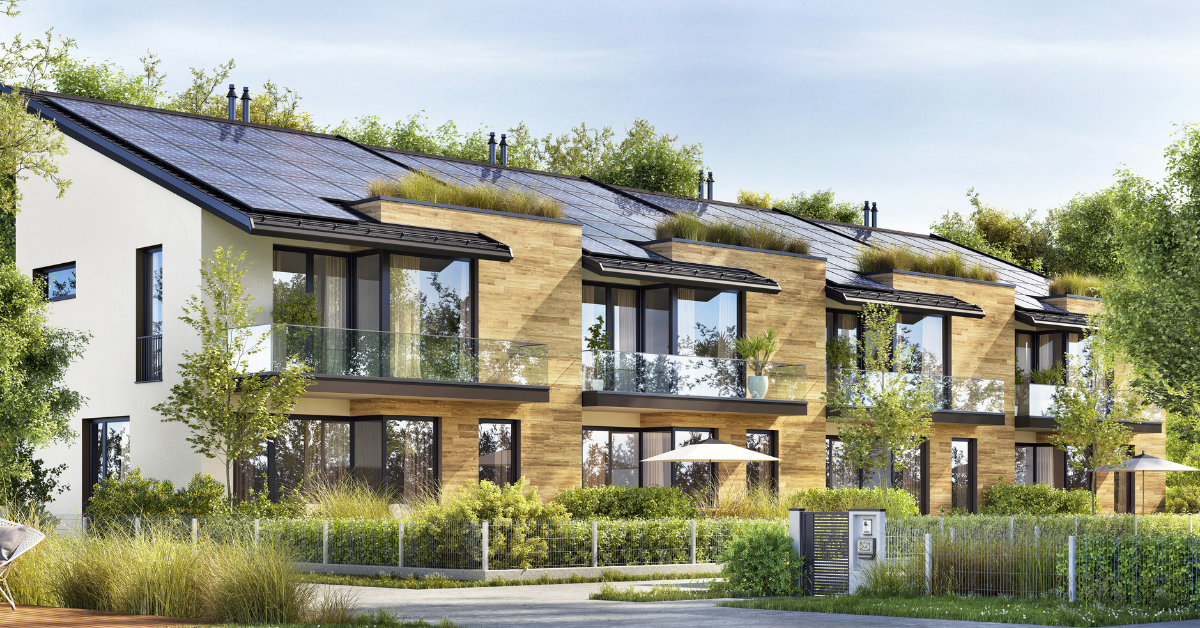 Designed to introduce new environmental governance post-Brexit, the Environment Bill is expected to have serious implications on the world of planning. The most significant of which looks to be mandatory biodiversity net gain.

Within two years, developers will be required to submit a net gain plan that exceeds the pre-development biodiversity value by 10% for at least 30 years.

But will a ‘biodiversity net gain’ tangibly improve the ecology of a site, or simply improve it on paper?

Some critics have dismissed the move as an exercise in PR, with suggestions that the Act will further support the ‘greenwashing’ of new developments.

But if implemented effectively, the legislation could be an important step towards protecting and improving our ecology in the post-Brexit environmental landscape.

The Act arrives at a crucial time. As we strive to meet the rising demand for new housing, the move will fundamentally change the way that habitat losses are considered as part of development.

But for the legislation to have an impact, it will require long-term buy-in from developers. A genuine commitment, not just another box to tick when negotiating planning conditions.

It is becoming increasingly common for councillors to quiz the ecological credentials of our client’s planning applications during consultation.

We have come to expect this for environmental features, such as PV panels, and over the coming years, developers will need to be prepared for similar scrutiny on the biodiversity impacts of their plans.

BECG can support developers to navigate the communications surrounding this new planning system, helping our clients to effectively impress ecological benefits of their proposals to local stakeholders, communities, and planning committees.

Early stakeholder engagement is key to delivering an effective biodiversity net gain. Developers will need to give habitat loss consideration at a preliminary stage. BECG can support proposals by connecting our clients with local authorities and stakeholders, allowing them to work collaboratively to define and deliver ecological targets on a per-project basis.

With biodiversity built into the heart of the plans, through consultation with councillors and environment groups, our clients can overcome the all-to-common criticism of ‘greenwashing’, establish early stakeholder relationships, and gain valuable favour with local planning authorities. All whilst providing tangible ecological improvement that will actually benefit local communities.

With under two years until the legislation becomes effective, we appreciate there is still a degree of uncertainty surrounding biodiversity net gain, amongst both developers and local authorities.

With our understanding of the legislation and experience working with local authorities, BECG is strongly positioned to connect clients with key stakeholders and support the development of ecological credentials at an early and crucial stage.

We have begun the transition to a biodiversity net gain planning system, and there is a need for developers and local planning authorities to come together to support Britain in its ecological reclamation. 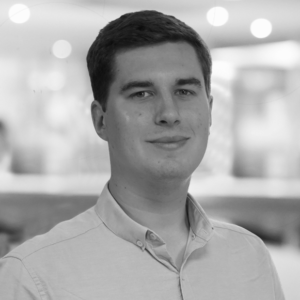