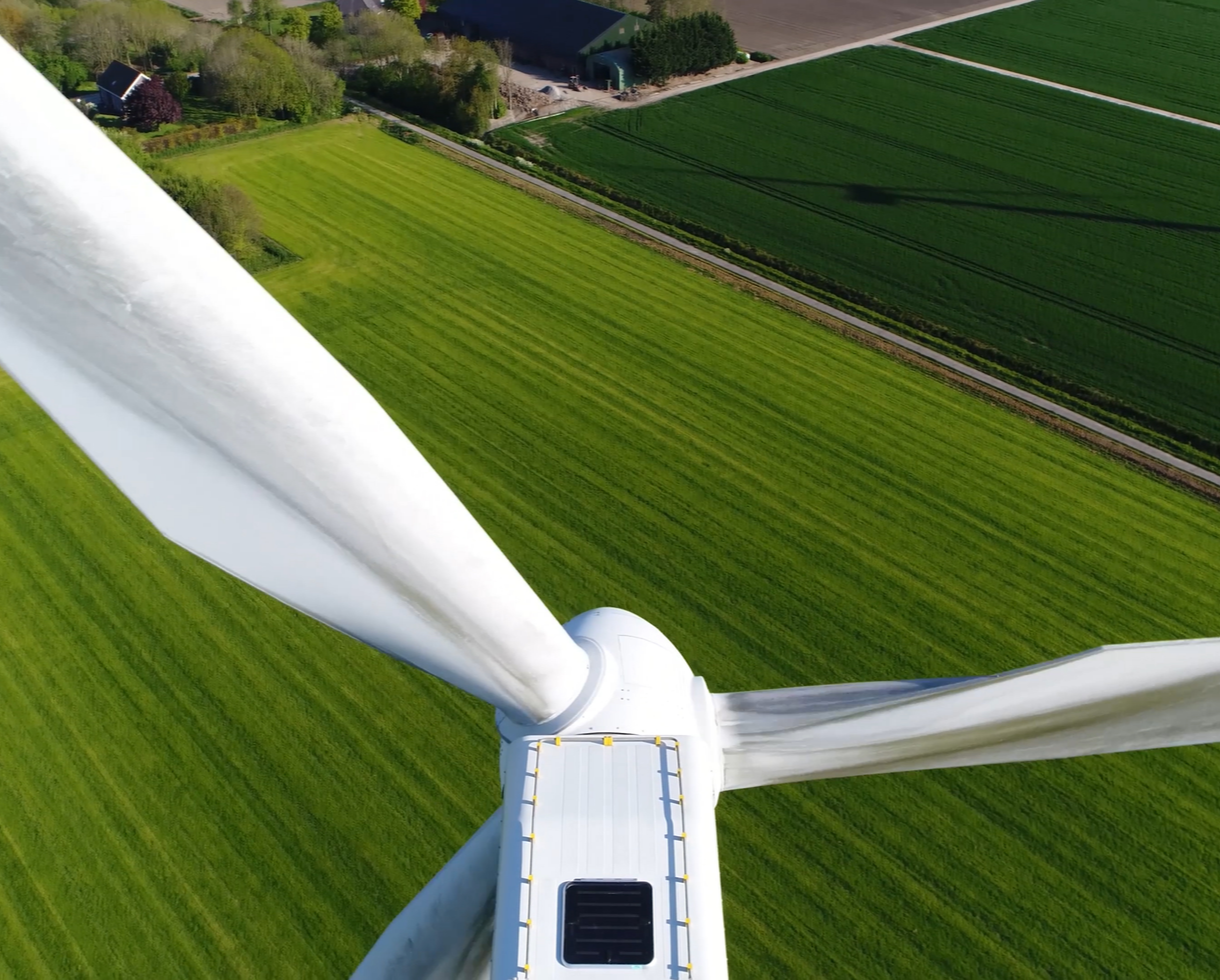 Despite the Prime Minister’s set-piece ‘levelling-up’ speech in July, it is tempting to think that the soundbite has come to mean all things to all men. From investment in transport, to raising skills, money for town centres to more devolution to English counties.

But with COP26 just around the corner and international attention focussed on Glasgow, there is a real opportunity to bring the ‘levelling-up’ agenda to life by showcasing what is already happening across the North and Midlands to deliver the goal of the UK reaching Net Zero by 2050.

Across the region, efforts are being made to demonstrate how an economy powered by clean energy can help the fight against climate change whilst also delivering the green jobs of the future.  At BECG we have been fortunate to support a number of projects across the North that will not just cut carbon emissions, but will deliver millions of investment into the region, create hundreds of new jobs and provide training opportunities for young people to work in new sectors of the economy:

From Hull to Liverpool, Gateshead to Nottingham it is projects like these which will have a real impact on the levelling-up agenda whilst also delivering on the country’s Net Zero ambitions.

But it doesn’t stop there.  BECG is helping Transport for the North to consult on its Decarbonisation Strategy as the organisation looks to deliver a pan-northern near-zero carbon surface transport network by 2045.  (You can participate in the consultation until August 31st).

TfN’s Decarbonisation Strategy highlights some of the North’s other fundamental assets beyond hydrogen and CCUS which can drive clean growth, including:

The North of England was once the birthplace of the Industrial Revolution.  Over the next 25 years it has the chance to become the cradle of the clean growth revolution with all of the ‘levelling-up’ opportunities that that presents.