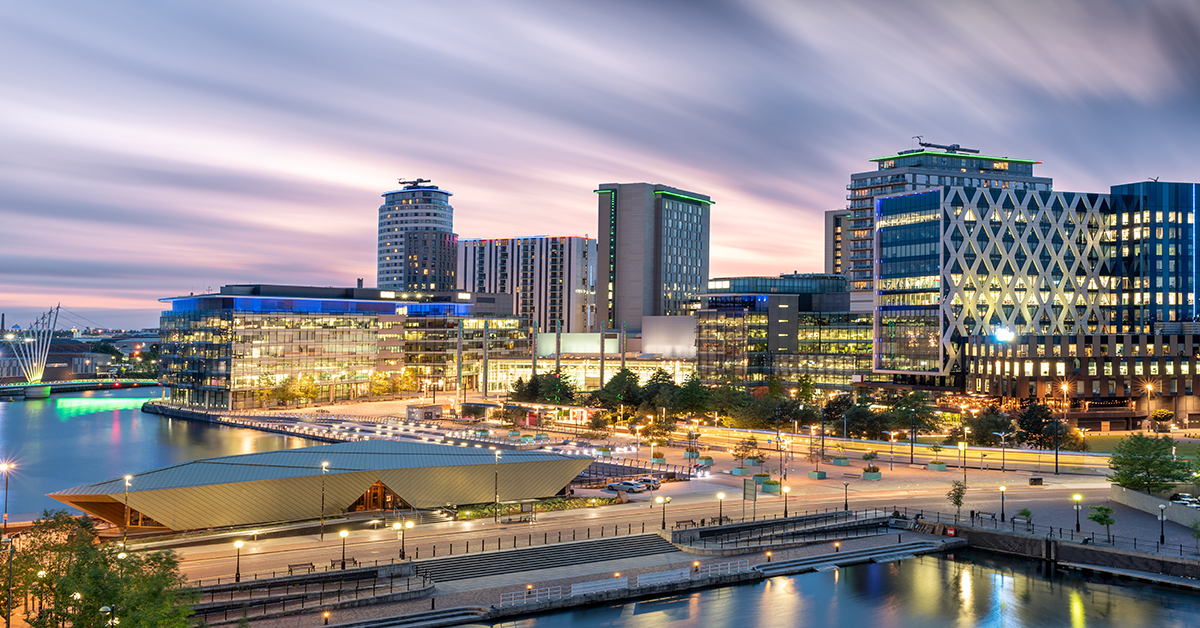 Churn at the top: do Greater Manchester leadership changes matter?

Now the dust has settled following some dramatic local election results here in Greater Manchester, we can take some time to pick over what leadership changes mean for city region governance.

At the first Greater Manchester Combined Authority meeting since the elections three of the leaders around the table were new faces. Amanda Chadderton replaces Arooj Shah from Oldham after the latter lost her seat, Ged Cooney replaces Brenda Warrington in Tameside after a successful leadership challenge in the ruling Labour Group and the Liberal Democrat Mark Hunter replaces Stockport Labour’s Elise Wilson following a change of control in Greater Manchester’s south-eastern borough.

However, just focusing on changes this year doesn’t give a full picture of how much change there has been at the top table. Other new leaders elected in the last 12 months are Rochdale, with Neil Emmott replacing Allen Brett in May 2021, Bolton, with Martyn Cox stepping into the top job following the death of David Greenhalgh in July 2021, and of course, Manchester, where Bev Craig filled the shoes of Sir Richard Leese who retired after 25 years in the role. These changes mean that six of the ten Council Leaders at the GMCA have been there for 12 months or fewer.

Well, yes and no.

Things could’ve been complicated if the Conservatives had achieved their ambition of knocking Bury Council into no overall control. With the Tories having contested the election on an anti-“Places for Everyone” platform it’s likely a Conservative-led coalition in Bury would’ve looked to follow Stockport and withdraw from Greater Manchester’s spatial plan. However, positive national polling and the return of support for Labour among Bury’s Jewish community saw the red team increase their tally of seats by one and keep the Council, saving the plan.

Attempts by opposition parties to make gains by campaigning in opposition to the Clean Air Zone also did not come to fruition, with objections to the CAZ seemingly less widespread than the noise surrounding the issue appeared to suggest. The Mayor’s kicking of the ball back into the Government’s court has also bought Greater Manchester some time.

So, with Places for Everyone safe and the Clean Air Zone on ice as a political issue the main challenge with so many new leaders is how to allocate portfolios for different areas of policy.

Here in Greater Manchester, each council leader takes on a brief, essentially a seat in the Mayor’s Cabinet in all but name. The meatiest of these are Education & Skills, Economy & Investment and Housing & Homelessness. These tend to be handed to the longer-serving, more experienced leaders given the amount of interface with national government that they require. Though with changes in the last 12 months, the pool of long-serving leaders is smaller this year than it has been for a long time.

Many onlookers will be keenly awaiting the allocation of jobs when the CA meets again in June, and whether the new personnel are able to continue Greater Manchester’s knack of punching above its weight nationally. Furthermore, with “all-out” elections scheduled for six of the ten Greater Manchester Councils next year (Bolton, Oldham, Stockport, Tameside, Trafford and Wigan), there could be even more upheaval ahead. 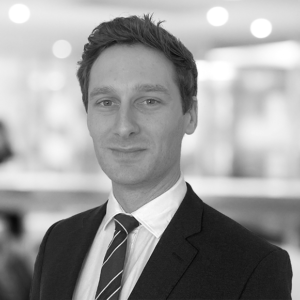