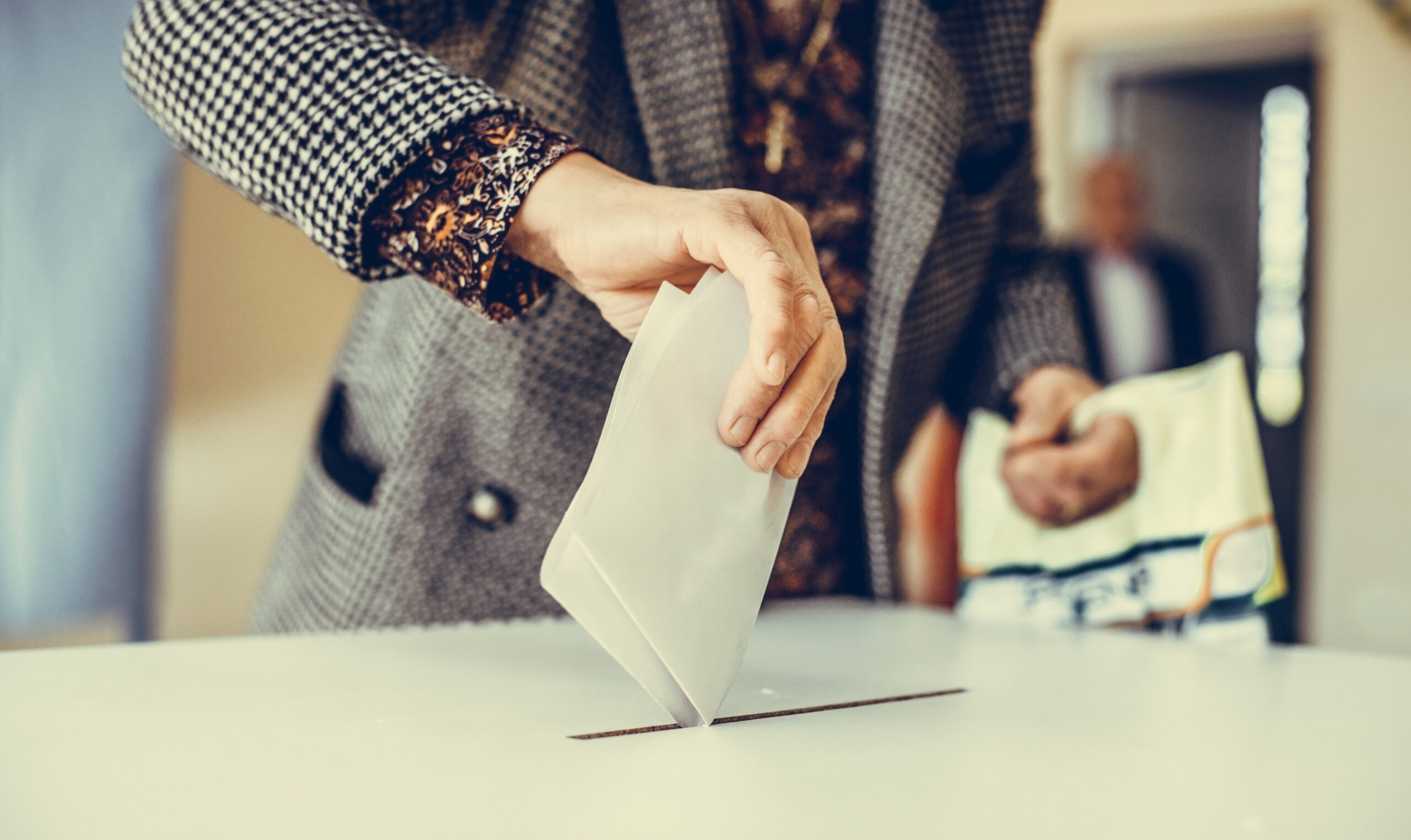 Bristol by-election and the power of the Mayor

With nationwide elections looming in May, a recent resignation at Bristol City Council has prompted an immediate by-election and threatens to ruffle the feathers of Labour’s mayoral democracy.

Liberal Democrat Councillor Alex Hartley’s resignation from representing Hotwells & Harbourside has triggered a Bristol by-election. With the Labour Party and the Green Party currently tied with 24 seats apiece, a win for either makes them the largest party on the council.

The Greens have had a meteoric rise in Bristol, leaping from 11 seats to 24 in May 2021. Meanwhile, Labour dropped from 37 seats – and a majority – to just 24. Given their seemingly unstoppable rise, it wouldn’t be surprising if the Green’s took Hotwells & Harbourside, however, Labour have an ace up their sleeve.

Let’s take a look at what this by-election could mean for the parties.

Firstly, a Green win in Hotwells & Harbourside will not result in them running City Hall. To have overall control, a majority of 36 is needed. Also, thanks to the mayoral system at Bristol City Council, one individual is enshrined with near total control.

In the council’s constitution, the Mayor, in this case Labour’s Marvin Rees, is treated as a member of the council and can appoint their Deputy and Executive Members.

Parties in Bristol have opposed this ruling vehemently for years, stating the system concentrates too much power in one individual. An argument that recently delivered a winning referendum, with the people of Bristol voting to revert the council to a committee system in 2024.

For now, though, the implications of winning Hotwells & Harbourside are huge. The Greens could become the largest party, representing the majority of the city, yet remaining powerless to Labour, the smaller party.

For the Labour Party, a win in Hotwells & Harbourside is unlikely. The ward, formed in 2016, has only ever been held by the Liberal Democrats. Labour hasn’t even had a look in, coming third in all elections.

But does it matter? With a Labour Mayor, they can be safe in the knowledge that they will retain control of the council. But only for now.

For the Liberal Democrats, one of their few safe seats in Bristol is at risk, but they’re not going out without a fight. Having narrowly maintained the seat in May 2021, the Liberal Democrats have considered their local arsenal, and selected former MP, Stephen Williams.

Mr Williams represented Bristol West as MP for 10 years, has served as a local ward member in Bristol and even had a prominent position in the Cameron-Clegg coalition. With Mr Williams’ local political history; he will be a strong candidate to contend with.

So, what does this mean for Bristol City Council?

The Mayor’s seat rules them all, meaning no matter what, Labour won’t lose control of the council, for now.

But for the Green’s, this seat would represent a milestone win, triggering an important debate on local democracy and reinforcing their calls for the referendum, all while boosting party confidence ahead of May 2024.

While even with a Liberal Democrat win, Labour will be in a precarious position ahead of May 2024. As the referendum kicks in and their Mayoral ace goes, Bristol’s Green wave may continue to grow.

Just weeks into 2023 and the chaos of the local elections has already begun. With council’s holding the key to local planning, its crucial to be up to speed on May 2023 and the impact it may have on your schemes. Got any questions, or want to discuss a political strategy around the upcoming elections? Get in touch here. 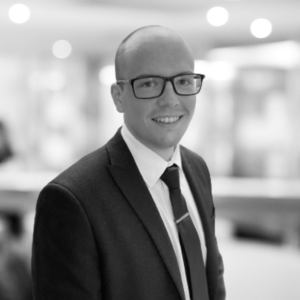