The Big Ideas project is a new, exciting campaign to encourage the community of Southampton to get creative and share their ideas to enhance and improve cultural places across the city. The project has been launched to support and enhance Southampton’s creative and cultural offering with businesses, charities, community groups and individuals who live and work in the city invited to share ideas via the Big Ideas website.

The project is being led by BECG with architecture and design practice, Stride Treglown, which has its regional office in Colden Common near Winchester.  Together they recently launched the project at the Southampton International Boat Show, setting community, political, and business leaders the challenge to share fresh ideas to promote the city and showcase its assets in new and imaginative ways. 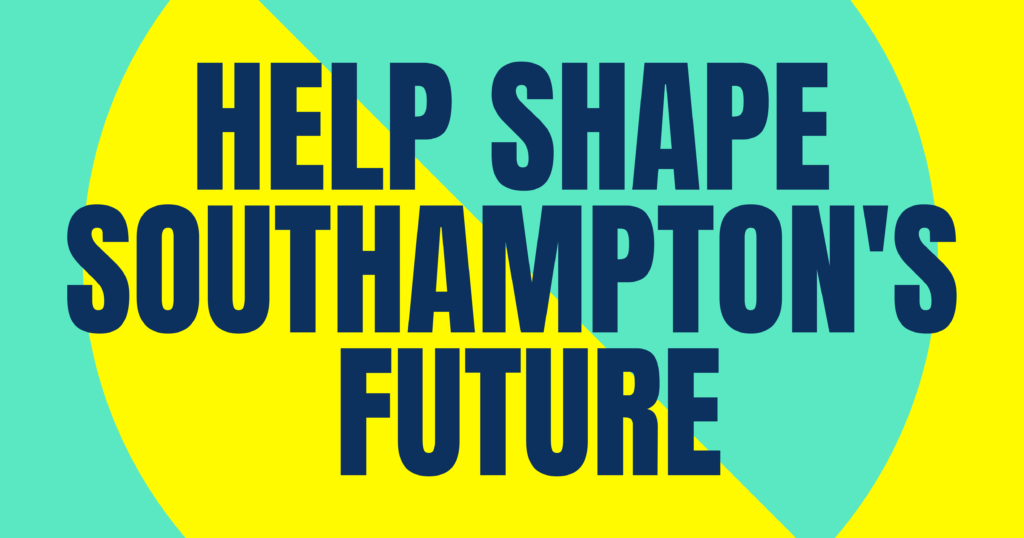 The launch of the project also aims to contribute towards the city’s high-profile bid to become City of Culture in 2025 with BECG and Stride Treglown working closely with the city of culture bid team to raise awareness of both the project and the culture bid.

It also comes at a time when Southampton is undergoing significant regeneration with major schemes such as The Mayflower Quarter masterplan, the redevelopment of Leisure World, and the Bargate Quarter rejuvenation.

Big Ideas for Southampton aims to make the most of the city’s current assets, and its emerging ones, to promote creative new uses of public spaces to boost its cultural appeal.

For example, it might include radical thinking such as providing water taxis along the city’s waterfront, to smaller-scale ideas such as installing friendship benches in Southampton’s fantastic parks.

This is a city which is continually reinventing itself and the evidence is all around us. The Mayflower Quarter will transform the city centre, from the railway station to the waterfront. Good progress is being made on the Bargate Quarter rejuvenation, and BECG has been delighted to support this project as it breathes new life right into the heart of the city.

We want to hear from as many businesses, community groups, and individuals as possible who have a bright idea. Whether it’s fun, clever, ambitious, simple, sensible, ground-breaking, or downright wacky, we want to hear ideas that will enrich Southampton’s cultural offer.

This is the perfect time to launch our campaign which aims to provide truly accessible engagement to diverse regional stakeholders and all members of the community who can register their big ideas! Ideas are limitless from ambitious place making concepts to simple and creative interventions within the city. Together we can inspire one another to make Southampton an even better place for all to live, work and play.

Once city leaders, stakeholders and the community have had the chance to share their ideas, a diverse selection will be chosen to feature in a book of cultural ideas for the city which is set to be published later this year.

These could, in turn, contribute towards the City of Culture 2025 bid, and provide a legacy of creative improvements for all residents and visitors to enjoy.

To find out more, get involved and share your ideas, visit Big Ideas Southampton here.