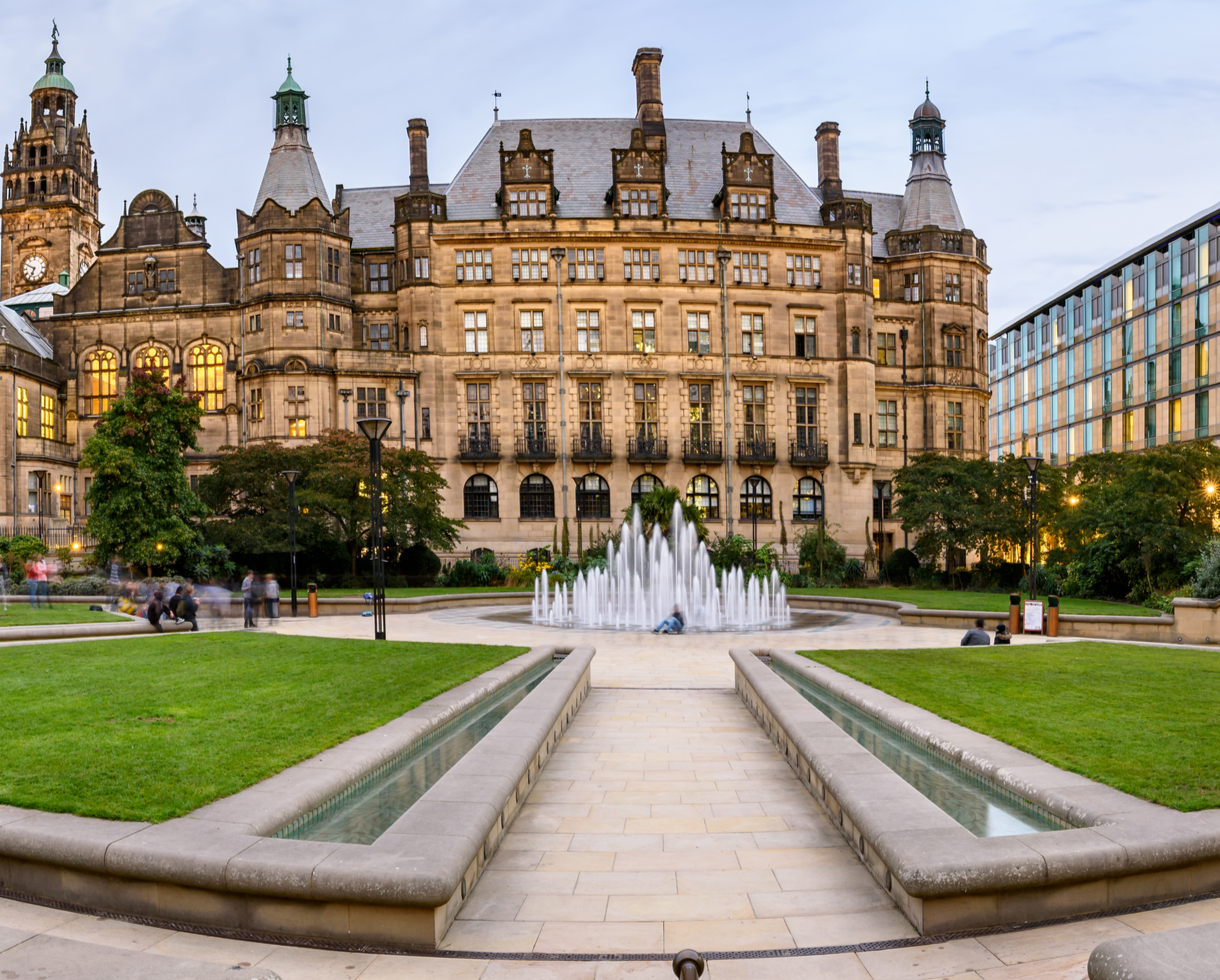 A fresh start for Sheffield?

Changes are afoot for Sheffield City Council following news that Cllr Bob Johnson will take over as Leader of the Council. Cllr Johnson will now wait until formalities are complete with a full-council meeting set for January.

This all follows Cllr Julie Dore’s announcement earlier this year to stand down at the since cancelled 2020 local elections. Cllr Dore and Sheffield’s Labour Group have decided now is the right time for a change.

And the movements don’t stop there. The new year will also bring in a new chief executive for Sheffield: Kate Josephs, who will replace Charlie Adan who has held the post on an interim basis.

They say that a new year brings new beginnings and Sheffield City Council will certainly be hoping to make a break with the past and start 2021 anew.

Cllr Dore’s leadership has been tarred by an incredibly messy tree-felling scandal. An Ombudsman’s report found that the authority had misled the public regarding a highways contract that saw a large number of trees, including healthy ones, removed. This led to local protests and campaign groups formed under the umbrella of Sheffield Tree Action Groups. The protests were met by arrests and even imprisonment – all of which has led to widespread condemnation.

The Labour Group clearly hope that 2021 will be a chance to hit reset with a new leader, a new chief executive and a likely reshuffled cabinet.

But what does this all mean for us?

Cllr Bob Johnson will leave behind his Cabinet role for Transport & Development. However, for the short-term he will still remain involved in the most pressing, and controversial, portfolios, namely: the long-awaited Local Plan; a review of the city’s active travel; and the postponed Clean Air Zone.

Whilst this does sound like business as usual, it will be the medium to long-term where the council’s political dynamics could start to move.

In May 2021, Sheffield’s voters will get to decide whether the city continues to be run by a ‘Leader and Cabinet’ system or whether its decision-making will change to a ‘Modern Committee’ system.

It will be fascinating to see if the new leader will be able to make a clean break with the previous administration, who were often accused of making decisions ‘behind closed doors’, and to see if this leads to more substantial changes to the way Sheffield City Council operates.

We support a number of clients to engage effectively in Sheffield. If you need help understanding the local political landscape or would like to discuss this topic further, please do not hesitate to get in contact with Bob Ward. 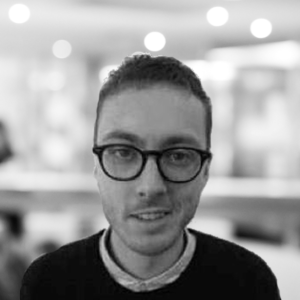